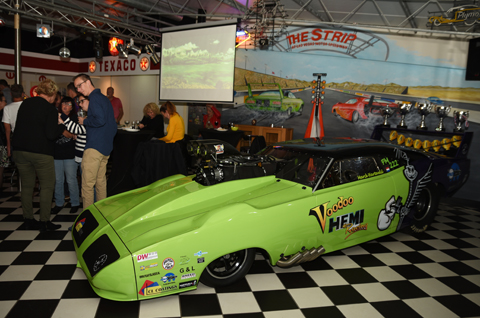 In a great ‘end of the season party’, Voodoo Hemi Racing thanked their sponsors and partners and celebrated Marck Harteveld’s 2019 Motorsport UK Pro Modified championship last Saturday evening, October 12th. But the team didn’t only look back at last season, Harteveld also announced that Voodoo Hemi Racing will focus on the FIA European Pro Modified Championship next year and will join the full 2020 FIA tour. 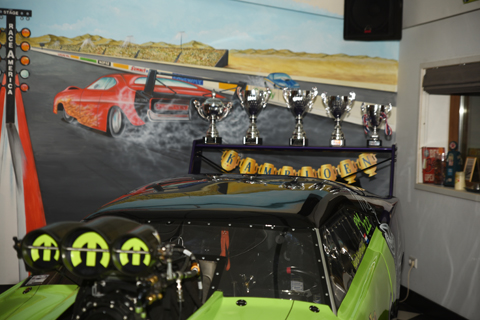 The Voodoo Hemi Racing ‘end of the season party’ was in Den Hoorn, close to the team’s home base Wateringen. There was a good reason to look back at the 2019 season. With two wins and a runner-up finish as the highlights, Marck Harteveld and the Voodoo Hemi Racing ‘70 Plymouth Superbird claimed the Motorsport UK Pro Modified title in great style. Last but not least Harteveld broke the 6-second barrier several times to reset his personal best to 5.956 seconds. 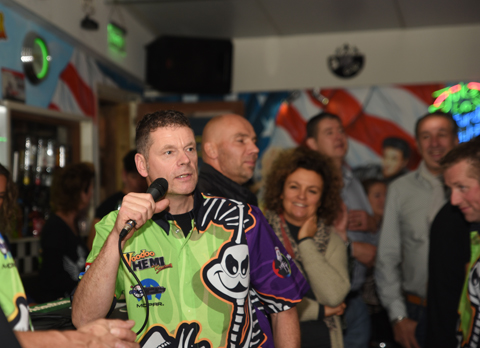 Harteveld thanked the team’s sponsors and partners and of course the hard working crew as they spent so many hours to prepare the Superbird after each run and race. 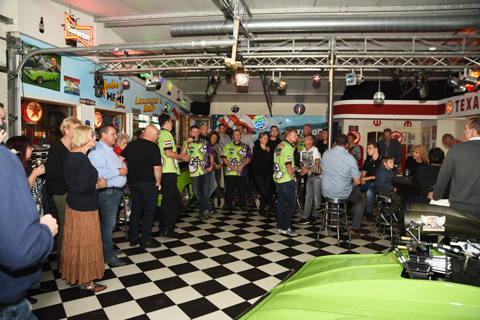 But Harteveld also had some great news about the 2020 season. For the first time in the team’s history, Voodoo Hemi Racing will focus on the FIA European Pro Modified Championship. So far Harteveld only attended the German and English rounds of the championship. Voodoo Hemi Racing will add the two Tierp Arena races to their calendar as well and will do the full 5-race FIA tour in 2020. 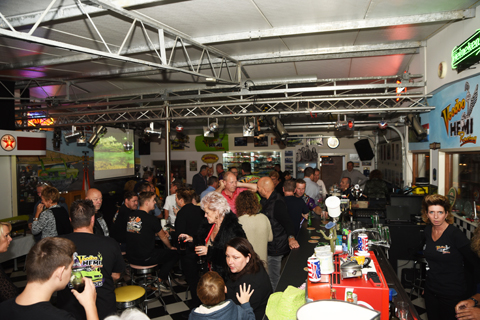