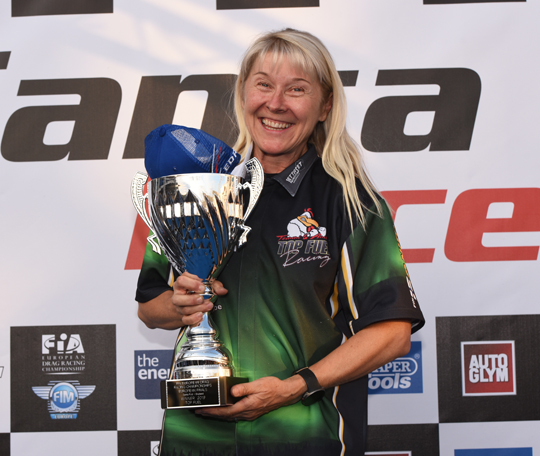 Anita Mäkelä (Top Fuel), Sandro Bellio (Top Methanol), Jan Ericsson (Pro Modified) and Jimmy Ålund (Pro Stock) claimed the 2019 FIA European Drag Racing Championship titles in their respective category at the European Finals at Santa Pod Raceway. Mäkelä and Ericsson won their titles in style by claiming the victory in the final round of the 2019 FIA European Drag Racing Championship as well. Bellio and Ålund also advanced to the final, but in Top Methanol and Pro Stock the win was claimed by Monty Bugeja and Robin Norén respectively.

It was once again a great day of racing at Santa Pod Raceway during eliminations of the sixth and final round of the FIA European Drag Racing Championship, thus the championship got the grand finale it deserved. 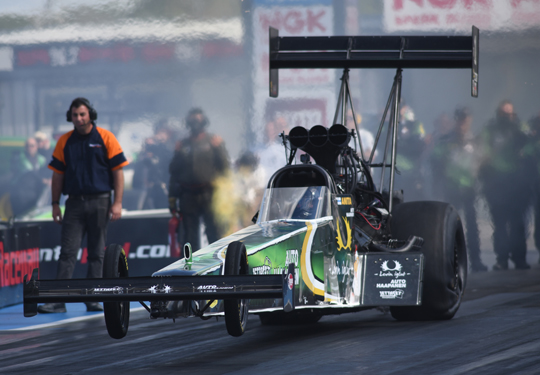 In Top Fuel the championship was decided in qualifying when Anita Mäkelä qualified for the race and gained the points she needed to claim the 2019 title, her second title in a row. There was a major upset in the first round of eliminations when number one qualifier and European record holder Maja Udtian lost traction immediately after the start and was defeated by the number eight qualifier Liam Jones. The driver from the UK advanced to the final with a bye run as Patrik Pers couldn’t come back in time after severe damage in the first round. On the other side of the elimination ladder Mäkelä was back to form as she stormed to a great 3.90 seconds to defeat Stig Neergaard in the first round and an even better 3.82 seconds in the semi-final to defeat Jndia Erbacher.

In the final Mäkelä once again proved her great form and consistency of this season by storming to a 3.85-second win over Jones who ran into problems. It was the fourth win out of six races for Mäkelä. 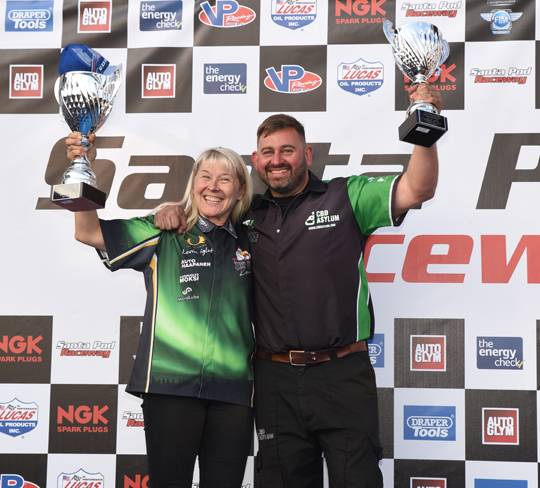 In the championship Udtian finished in second position, making it an all-female one two. Jones claimed the number three position, with Erbacher fourth. 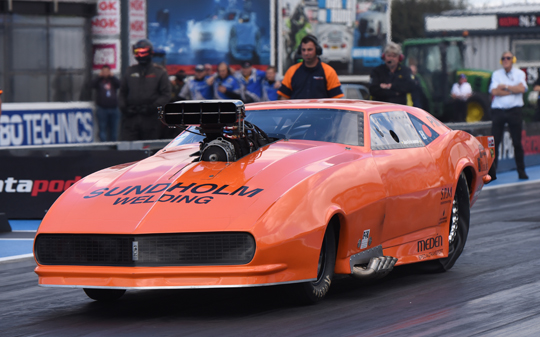 In Pro Modified there was also a major upset in the first round when Michael Gullqvist was defeated. The multiple champion entered the European Finals as the leader in the championship, but lost that position to Jan Ericsson in qualifying. Ericsson, the number two qualifier, took the win in the quarter final over Dmitry Samorukov and that was enough to claim the title, his first FIA European championship. 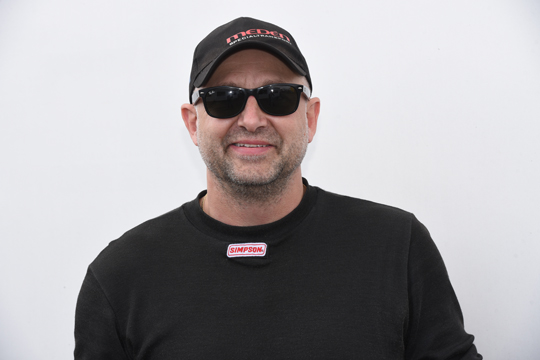 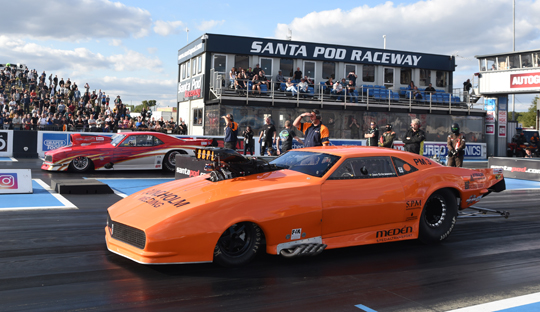 In the final it was Dulamon’s turn to pull a red light, thus Ericsson claimed his title in style with a win. In the championship Gullqvist finished in second position, with Ålund third and Vegter fourth. 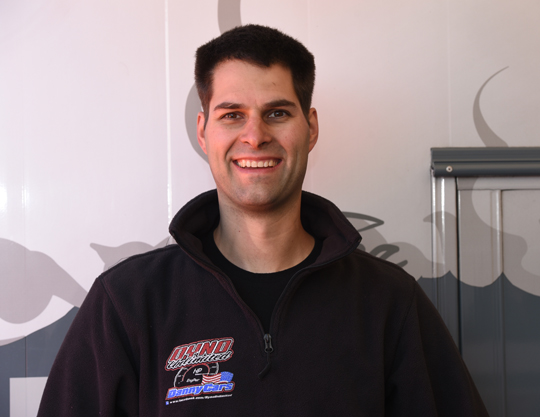 In Top Methanol Sandro Bellio claimed the title in qualifying, but did that in style by storming to the number one qualifying position. Bellio is the first Belgian driver in history to claim an FIA title in drag racing. In eliminations Bellio advanced to the final after defeating Silvio Strauch and then had to face Monty Bugeja.

In the semi-final the driver from Malta was too quick for Jonny Lagg, as the number two in the championship ran into problems immediately after the start. 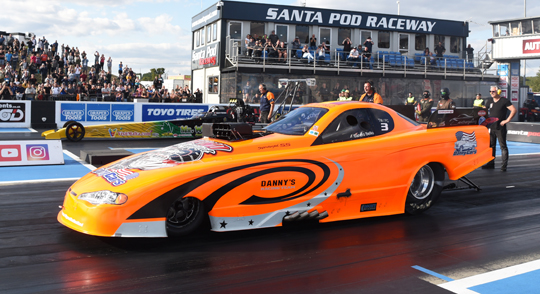 In the final Bellio ran into traction problems, while Bugeja stormed to a great 5.30 seconds to claim the event win. Bellio won three of the six races this season and deserved the championship. In the championship Lagg finished in second position with Bugeja third. 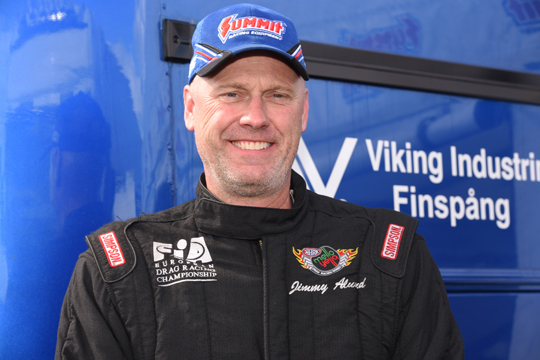 In Pro Stock the championship was clinched by Jimmy Ålund in the penultimate race of the season at Tierp in Sweden. 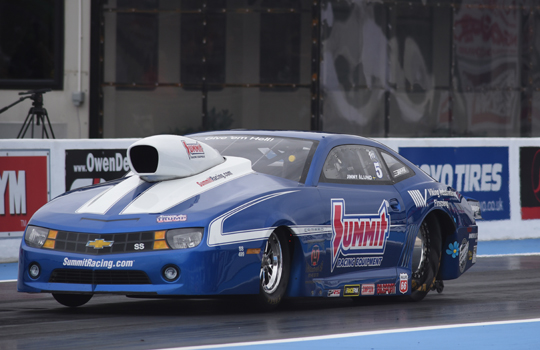 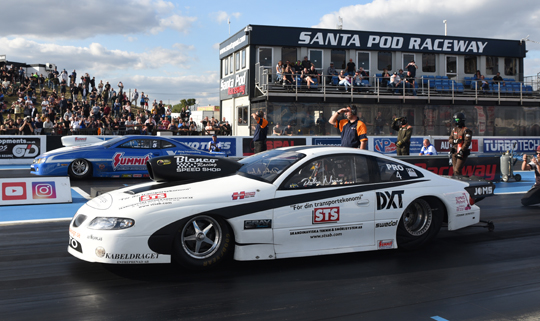 In the final Norén defeated Ålund on a holeshot to take his second consecutive win of the season and the number two position in the championship. In the championship Malmgren dropped one position and finished the title race in third position, with Ljungdahl fourth. 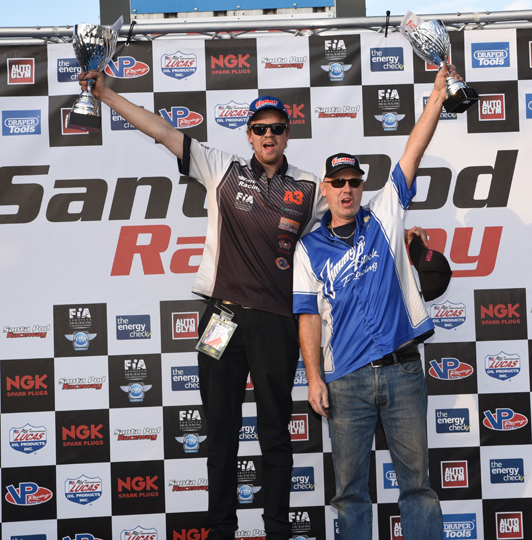