The last event of the Summit Racing EDRS Series season is over and we can sum the weekend at Gardermoen Raceway and Drag Finals as a nice and mostly sunny event. 186 teams was registerd for this weekend and there was hard battles between the racers to take the win. Here is the winners of the Drag Finals and big congratulations to all the talent drivers. 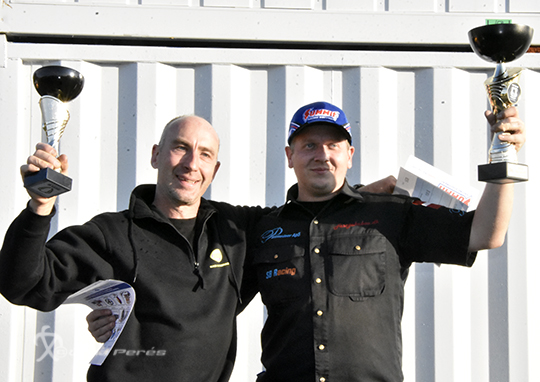 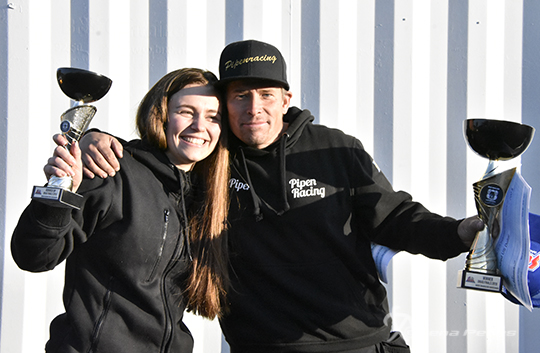 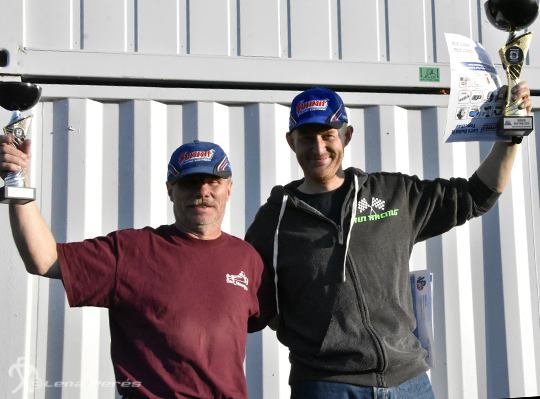 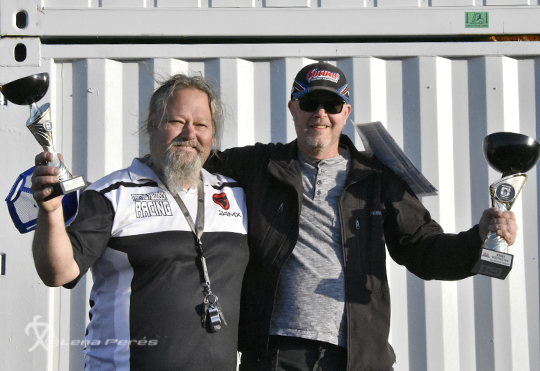 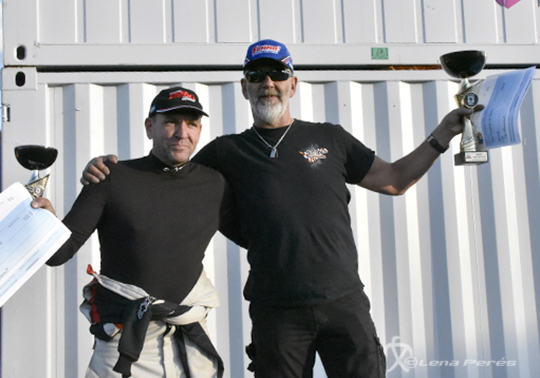 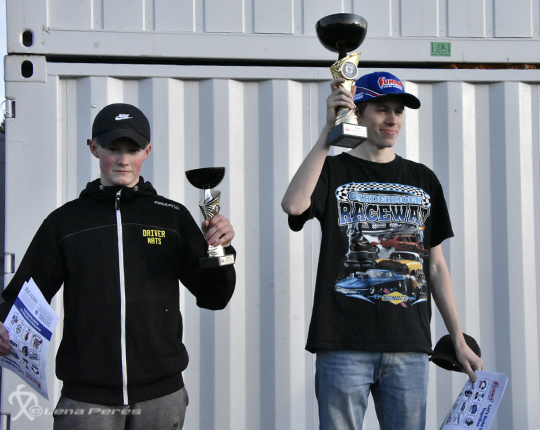 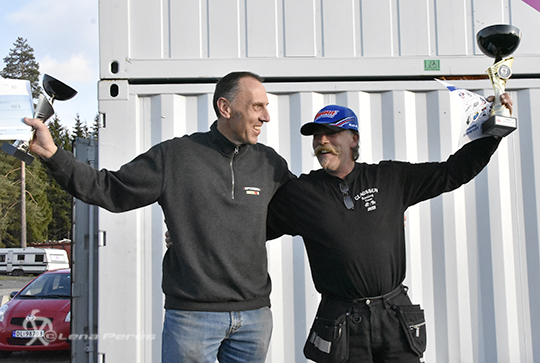 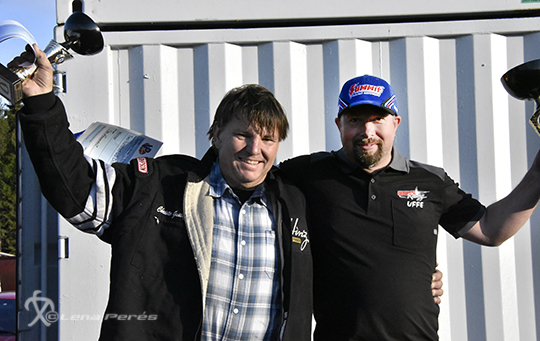 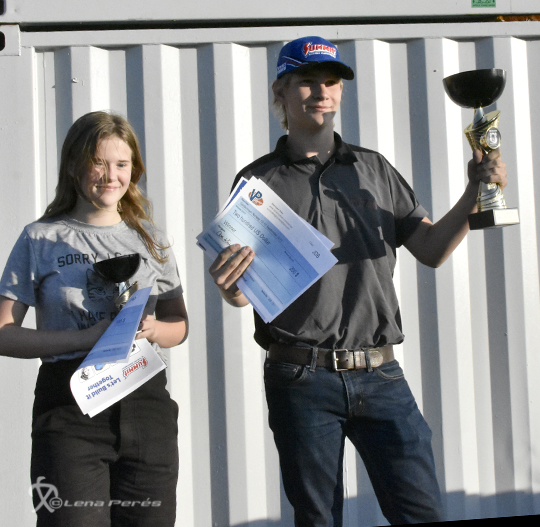 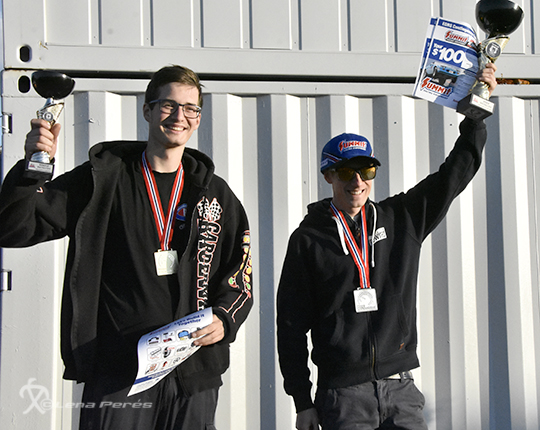 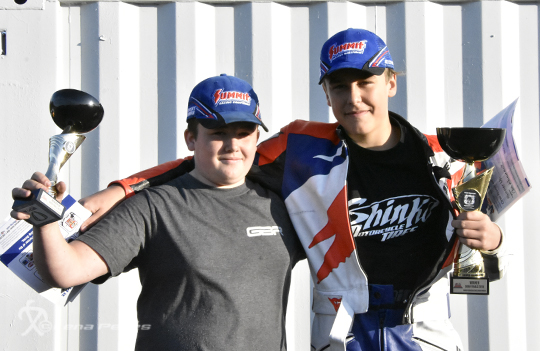