The FIA in Saint Petersburg, trophy for Anita Mäkelä and 2019 calendar confirmed 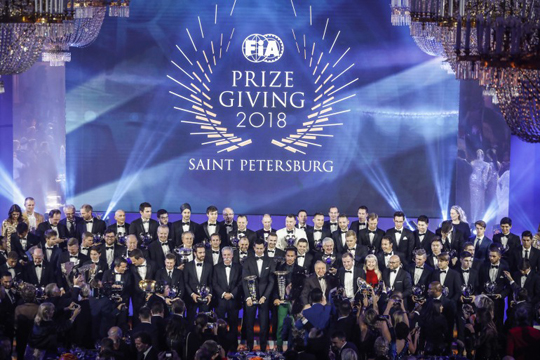 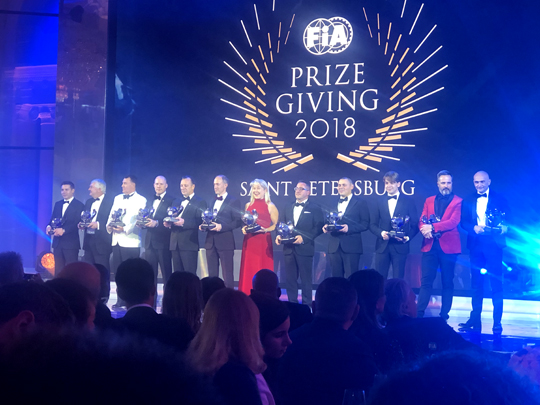 Link to all FIA World Motor Sport Council Decisions (including the 2019 calendar of the FIA European Drag Racing Championship): https://www.fia.com/news/fia-announces-world-motor-sport-council-decisions-12