Åke Persson took his first win in Pro Modified Summit Racing EDRS Series this weekend at Alastaro Circuit in Finland. Michael Gullqvist set a new track record in Pro Modified at 5.88 sec first round out on friday. And the weather was as good as ever all weekend.

Åke Persson qualified # 4 at 6:06 sec. just 0.034 sec after David Vegter, who failed to reach the final run vs Åke on Sunday. team Vegter tried to fix the engine’s problems they had, but could not solve the it in time. Fastest in qualification after Gullqvist, was  Jimmy Ålund 5.97 sec. Alastaro Circuit offered good weather and a well-prepared track this weekend. Pär Norgren from Glanshammar Sweden, went to Alastaro for the first time and could go home happily with the winner cup in Pro Street. He took the win on a holeshot vs Seppo Raussio who was 0,045 sec slower on the tree. All in all the event was full of happenings and experiences for all visitors. Next up is Midnight Sun Festival in Piteå Sweden and Blåkläder EDRA Nationals 2017 in Pärnu Estonia. See you there! 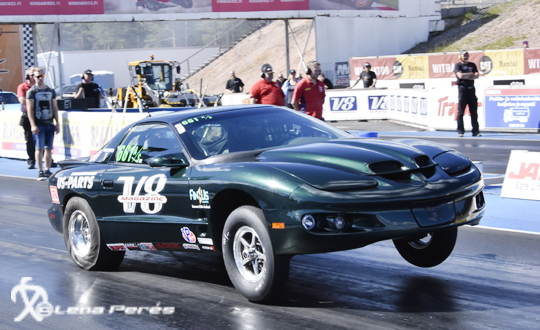 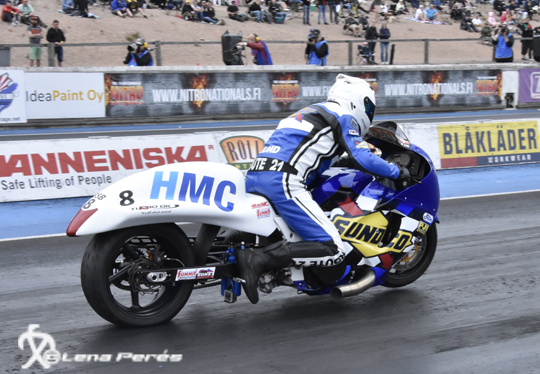 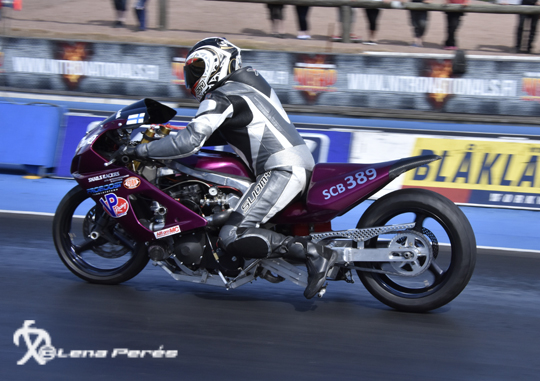 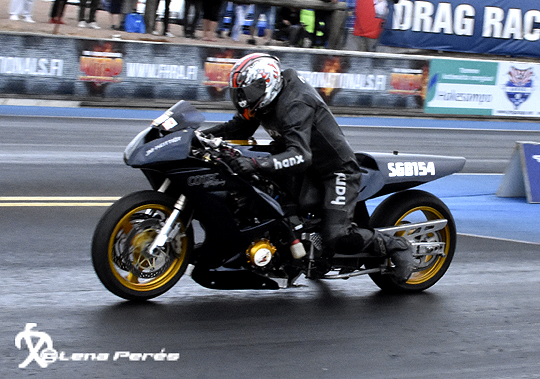 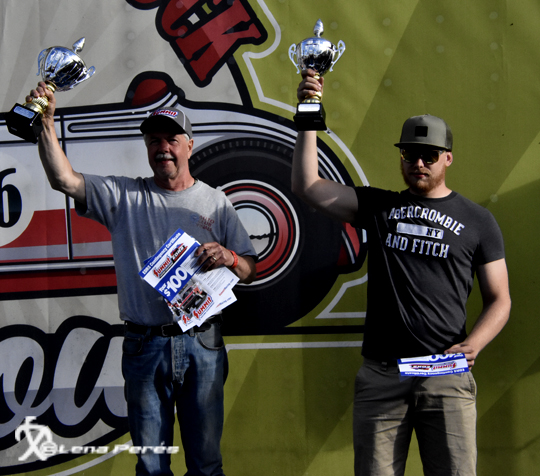