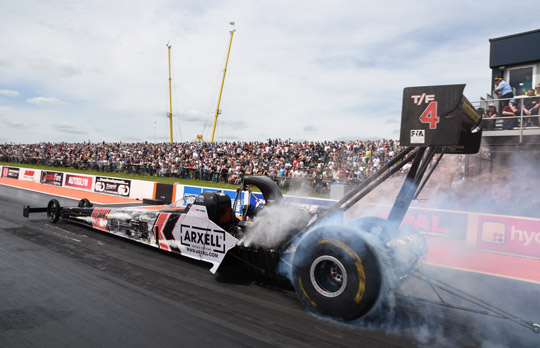 Sunny conditions but less wind, and the data the teams and crew chiefs gathered from day one of qualifying for The Main Event were the main reasons the elapsed times dropped dramatically and the qualifying order changed numerous times in Sunday qualifying at Santa Pod Raceway. 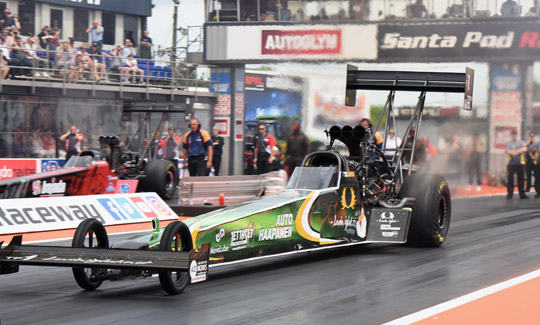 In Top Fuel Liam Jones stormed to a stunning 3.975 seconds at 301.79 mph to take over the number one qualifying position from reigning FIA European Top Fuel champion Anita Mäkelä. The Rune Fjeld Motorsport driver was the only driver in the 3-second zone. Mäkelä improved to 4.00 seconds and was the number two qualifier after four runs. 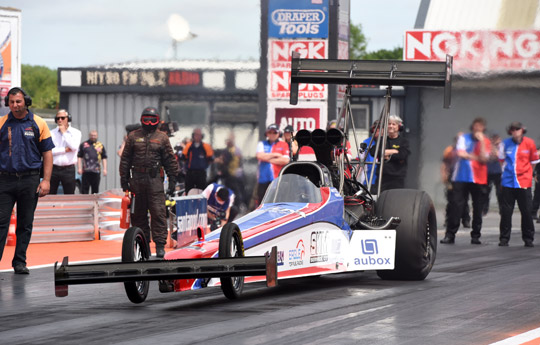 Antti Horto surprised with 4.06 seconds in his third run and the Finn ended qualifying in third position. All other drivers also improved on their yesterday performance and that made it possible that the number two qualifier from Saturday, Duncan Micallef, dropped to seventh position. Stig Neergaard, Urs Erbacher and Mikael Kågered will start eliminations from fourth, fifth and sixth position. 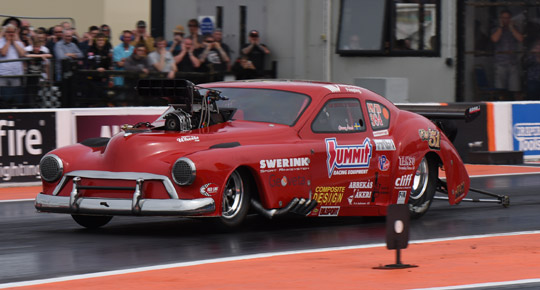 Jimmy Ålund was the big surprise in Pro Modified qualifying. In his first FIA Pro Modified race, the 10-time FIA European Pro Stock champion will start from the number one qualifying position. In his second run of the day Ålund stormed to a stunning 6.01 seconds at 235 mph to jump into the number one position. 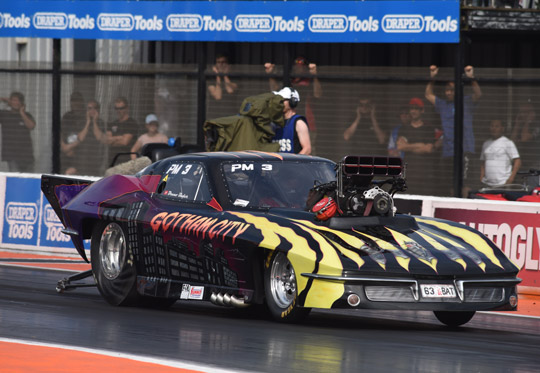 Bruno Bader improved to 6.03 seconds and stayed in second position. David Vegter was the leader after three runs with a great 6.10 seconds, but as the Dutch driver couldn’t improve that elapsed time in run number four, Vegter dropped into third position. 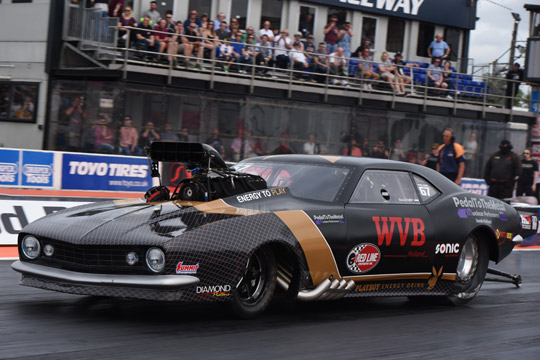 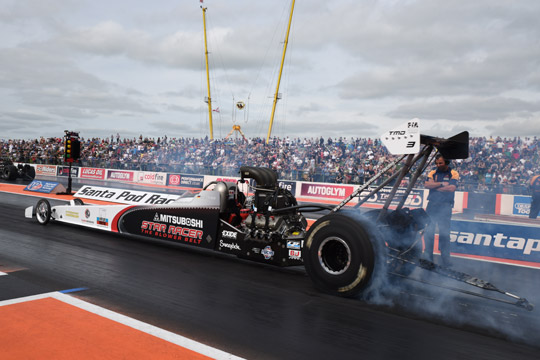 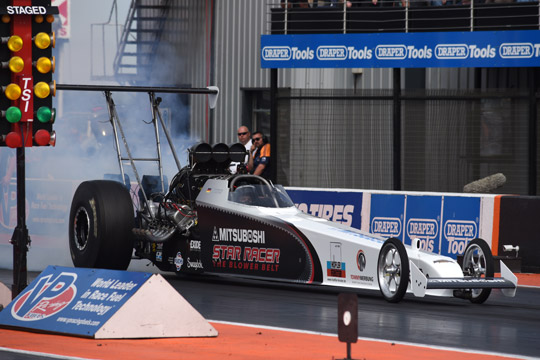 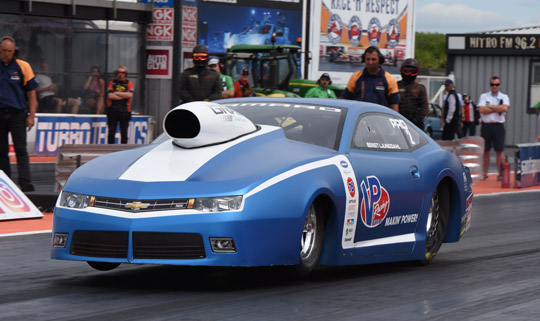 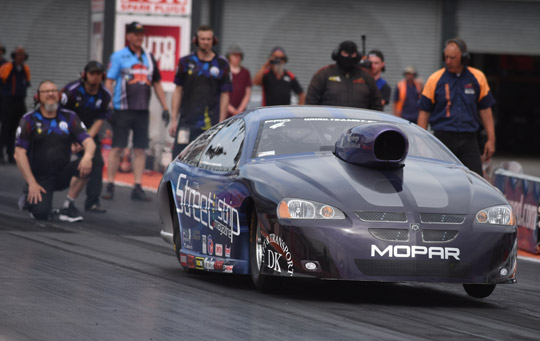 Stefan Ernryd was the biggest surprise in Pro Stock as the number seven from day one improved to 6.67 seconds to claim the third qualifying position, closely followed by Michael Malmgren (6.68 seconds). 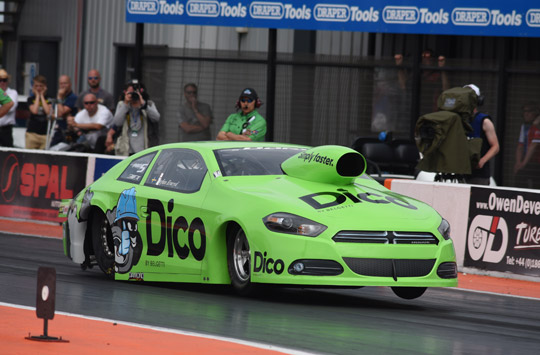