Grimes and Bengtsson go for the 2017 EDRS Pro Nordic Championship 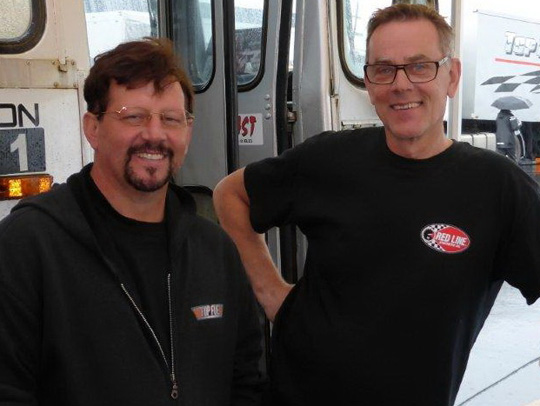 Swedish Super Twin Bike rider Per Bengtsson has teamed up with the 16-time NHRA Wally winner Tommy Grimes to ride the famous parallel twin “the Beast” during the 2017 season. Grimes, who made an European debut at the Tierp Arena track in August 2016, despite an unlucky start (DNQ) is very anxious to come back to Europe for some serious racing together with the Beast Dragbike team. 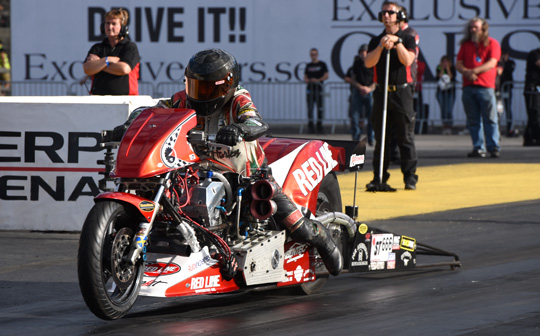 “The potential in the bike and the team is exactly what I´m looking for,” says Tommy. “The chemistry between the crew and myself was in place after the first day together at the track. It´s not very often you experience that” 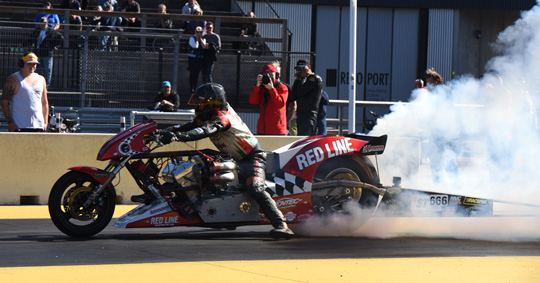 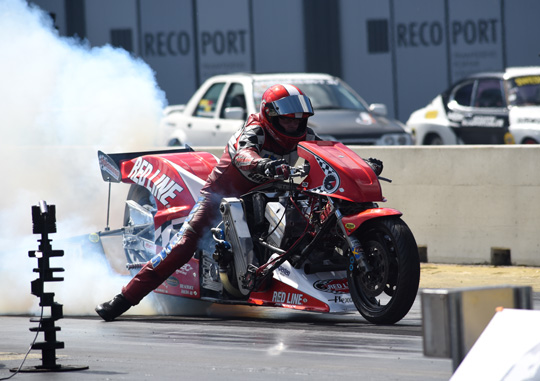 If you as a racer are interested to participate in the Manufacturers Cup World Finals at Valdosta in November 2017, please contact the Beast team at per@navitaspa.se for more details.

A big thank you to the following partners for their continued support: 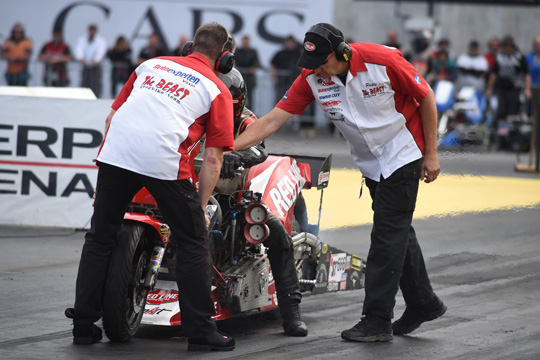