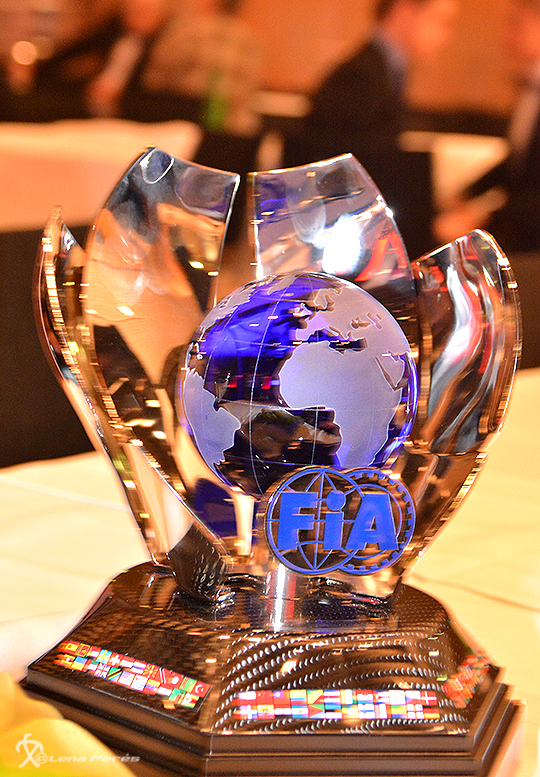 About 800 guests participated in the very popular event where Swedish Automobile Federation and Bilsport Magazine handing out, among many other awards, FIA cups and plaques to all motorsports performers. So our Swedish drag racing drivers in Pro Stock, Top Methanol Dragster, Pro Modified and Top Fuel entered the scene to collect their awards.

Simon Andersson achieved the  Bilsport Award Junior Dragracing Driver of the year and Jonnie Lindberg the Bilsports Award Senior Dragracing Driver of the year. Jonnie also handed out a special award to Stig Sjöberg at Bilsport Magazine. Jimmy Ålund announced also, by getting the Old 51 wheel from Johan Lindberg, that he is entering the Pro Modified car Old 51 next season. So he is now going to give Gullqvist and the rest if the gang in Pro Modified a challenge. Jonnie did come up with a special Lifetime Achievement Award as he honored the founder of the magazine who during decades have put in time and effort to support Swedish dragracing, both national and international, during all years.  Jonnie handed over his Indianapolis 2016 Top Alcohol Funny Car trophy to Stig as a conclusion to a very pleasant and entertaining evening.

Jimmy Ålund getting the wheel of Old 51 from Johan Lindberg, who now moving in to Jonnie Lindbergs Top Methanol Funny Car in the United States this season. 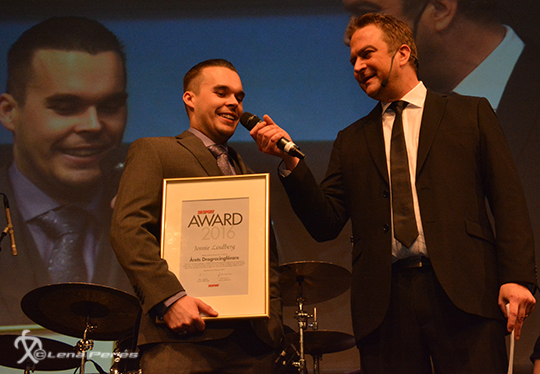 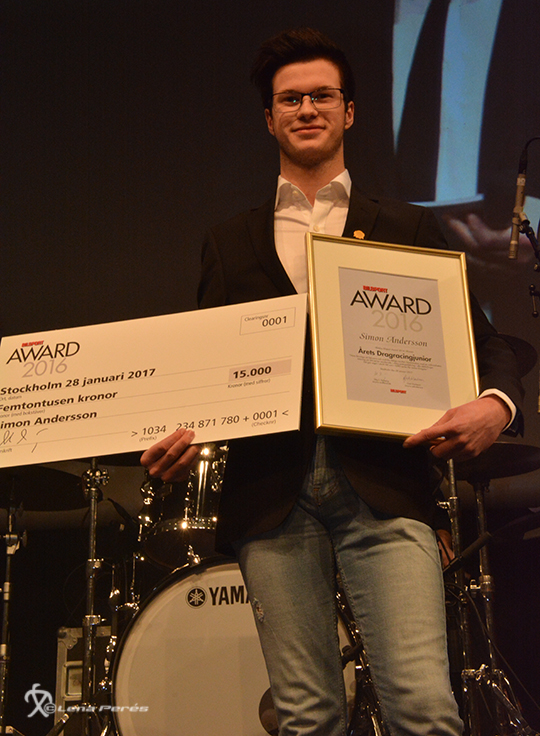 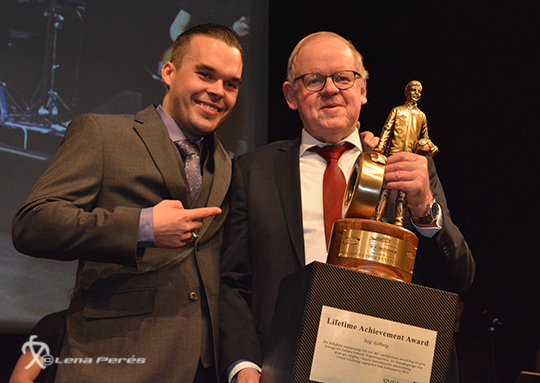 Jonnie Lindberg handed over his own “Lifetime Achievement Award”, made from his Indianapolis 2016 Top Alcohol Funny Car trophy, to Stig Sjöberg, founder and owner of Bilsport Magazine.