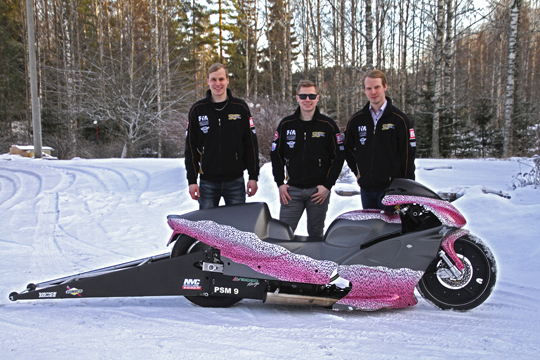 EDRS Pro Nordic MC Super Gas Bike champion Janne Koskinen is taking a giant step and will compete in the Pro Stock Motorcycle category of the 2017 EDRS Pro Nordic MC. The 25-year old Finn and his team Sweet Cheek Racing purchased the former Ellsa Karlsson Suzuki, and although new to this competitive class, these youngsters will be a force to be reckoned with. 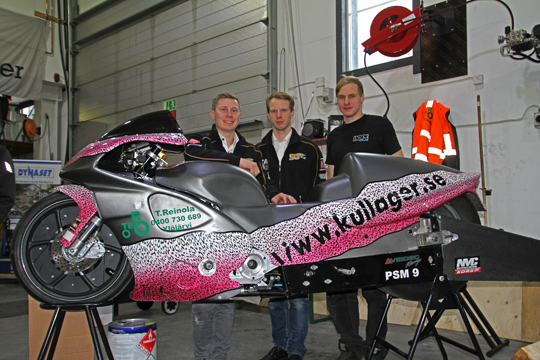 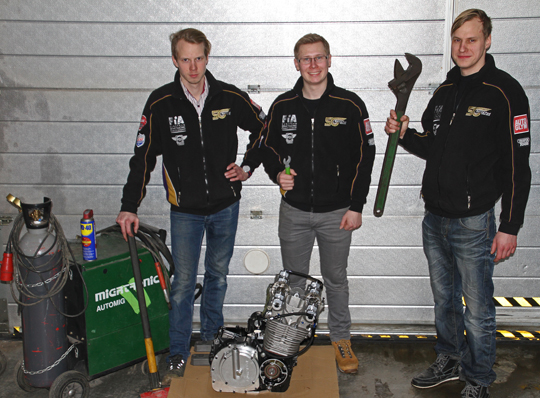 The young Finnish talent will be the rider for Sweet Cheek Racing. “The name of our team comes from the fact that, with the age of 25, I’m the oldest team member. We  are all first generation drag racers. My crew members are Pyry Reinola and Iiro Reinola,” explained Koskinen. 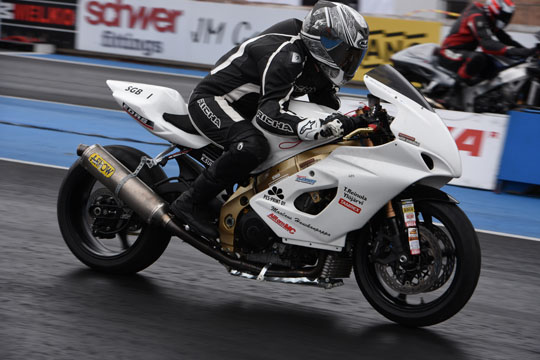 Koskinen started in drag racing as a mechanic, but almost immediately bought his own bike to start racing himself five years ago. Last year, Koskinen impressed in the first ever EDRS Pro Nordic MC Super Gas Bike championship, as the young Finn was number one qualifier at two of the four events and won all his elimination rounds to claim the title.