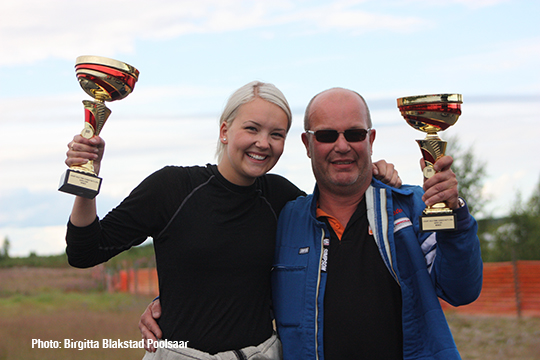 Maja Udtian  and Per-Erik Lindgren was two of the winner of the Goldtown Summer Nats last weekend. Per-Erik won over last years champion Jens Eklund. And Per-Erik was very satisfied with the weekend. 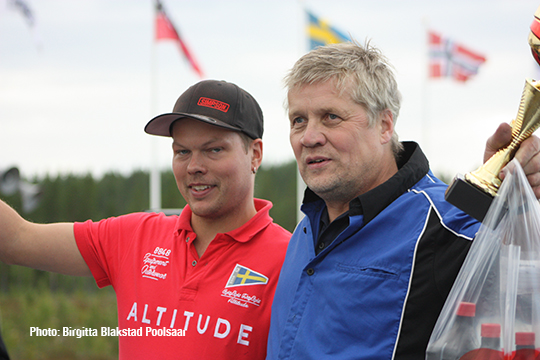 -We had a plan when we was going to the track and we followed that from start to finnishline, tells Per-Erik at his facebook.

Maja and Mari Udtian took their family on a dragracing tripp to Sweden. They started at Sundsvall Raceway where the two sisters did very well. Maja to the semi and Mari was out in third round. Then up to Pite for next round where both came to semifinal. And then in Fällfors Maja finaly took the win in her class Super Comp. Runner up was Christina Nygren.

-There was two days of fabulous drag racing at Fällfors, says Birgitta Blakstad Poolsaar. Who was on site with her family where the sons are involved in Junior dragsters. Birgitta was also representing Speedgroup at the event.

Six qualification rounds from about 90 teams during Friday. A very good organized event, tells Birgitta, and no clearence. At Friday afternoon there was a shout-out competition where the Super Comp, Super Street and Super Gas was mixed. Christer Uhlin took the win over Maja Udtan in this norwegian final.

Saturday started with some rain but then the track dried up and the eliminations could start.

– We got a full racing experience with a smooth organization that kept the racing going and the audience happy, there were very short breaks all the way in to the finals, tells Birgitta. 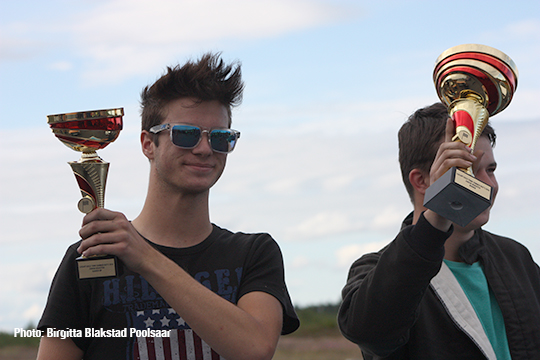 In the Junior Dragster final Simon Andersson and Oskar Norling meet, both very experienced. Simons dragster broke down in the semi final and with a little help from their friends, they managed to change engine in time for the final. However, Simon was beaten by Oskar in a very tight race. 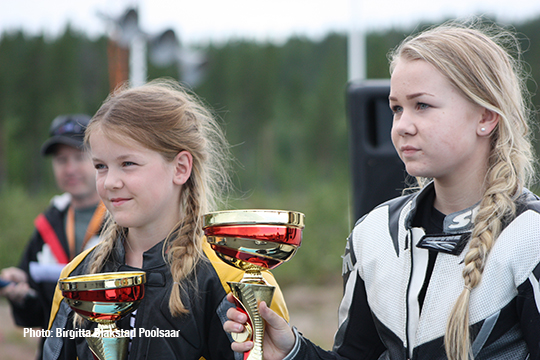