A great event even the rain couldn’t spoil 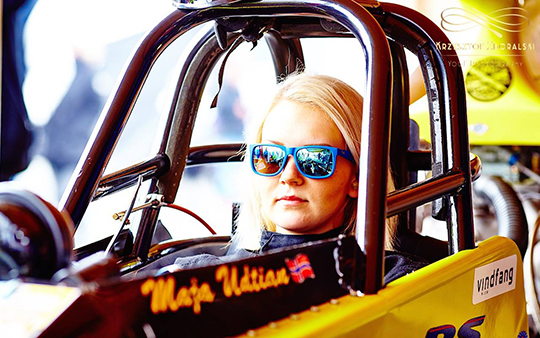 After the last racingweekend at Frøya Raceway we can congratulate Maja Udtian on her win at her own event Midt-Norsk Dragracing Weekend.

-It´s extra nice to take a win at my home track and even more fun to take a win over the guys in my class, Maja said to the local newspaper Hitra Frøya.

Her colleague Tormod Aasvik who is the chairman of the Islanders Classic Car Club also raced this weekend and he ended up in the semifinal.

– Its hard competition during this event so we have to be very satisfied with our achievement, says Tormod.

Maya is not only a racer, she is also one of the organisers of the event and so had a pretty busy weekend. But that didn’t stop her at all. 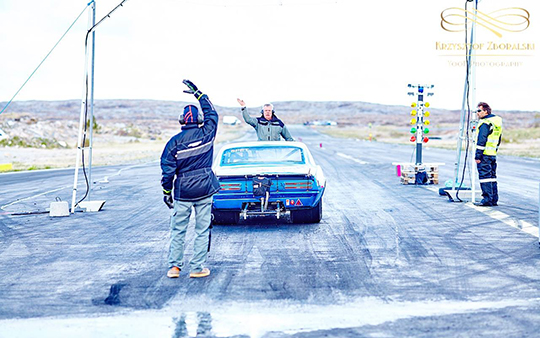 Unfortunally this weekend offered a little bit too much rain to be a perfect racing weekend.

-On Friday we had to cancel the race as it was raining, says Maja. And on Saturday the rain continued until about 1.30 pm. But then we managed to make four rounds anyway.

On Sunday the people at Frøya woke up to the raindrops, but it stopped at 1.00 pm so the crew was able to run one qualification round, before they started the eliminations.

-Everything worked without any problems until 5 o´clock when the last final round was made, tells Maja. 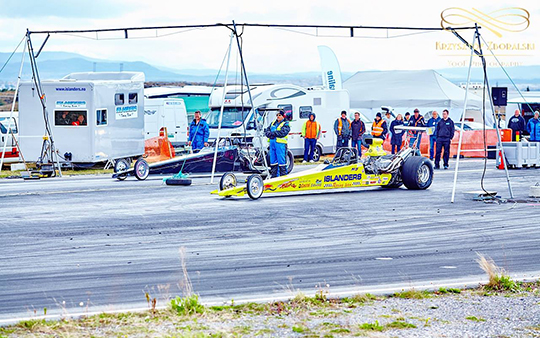 – Unfortunately there was a accident after the finish line with a Super Comp Bike, said Maja. But under the circumstances it all went ok with the rider; although at the time of writing he was still at the hospital.

Maja and her team were very satisfied with the event.

-A lot of spectators showed up and they were very happy with the arrangements and we hope we can continue to work with EDRS and Speedgroup next year as well, says Maja. 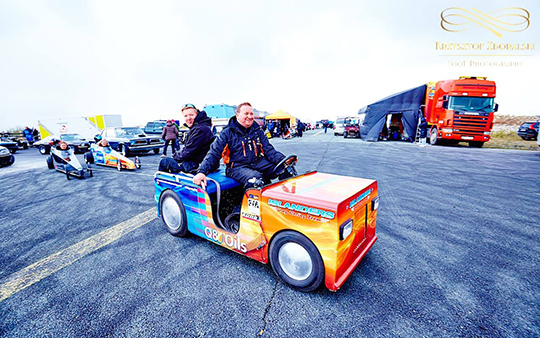 Thanks to YooF Photography Krzysztof Zboralskis for all the nice photos. 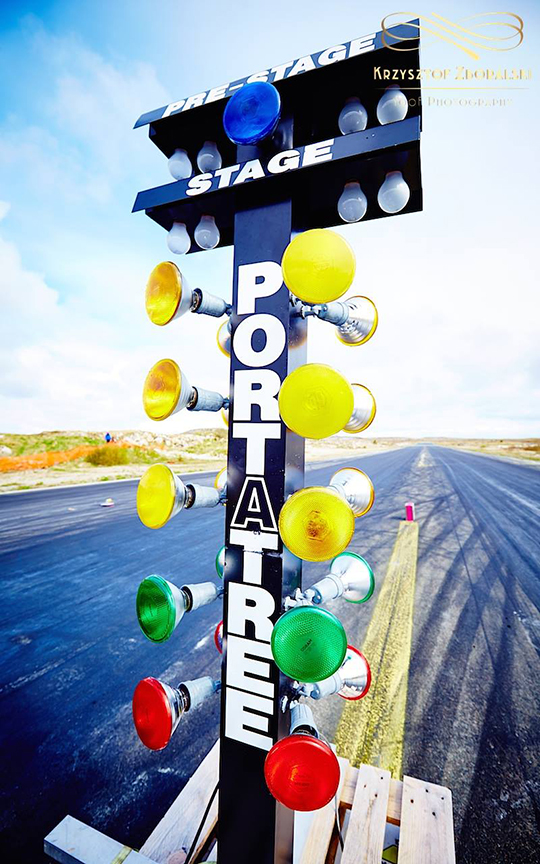