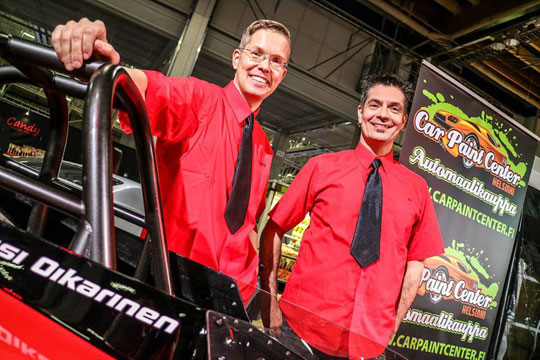 With Ari Pietilä as their driver, Woodstock Racing compete in the Top Methanol Funny Car (TMFC) class of the FIA European Drag Racing Championship.  For this season the team have recruited top level motorsport knowledge in the form of former F1 engineer and Technical Director of Audi Sport Team Rosberg, Ossi Oikarinen who has joined the team. 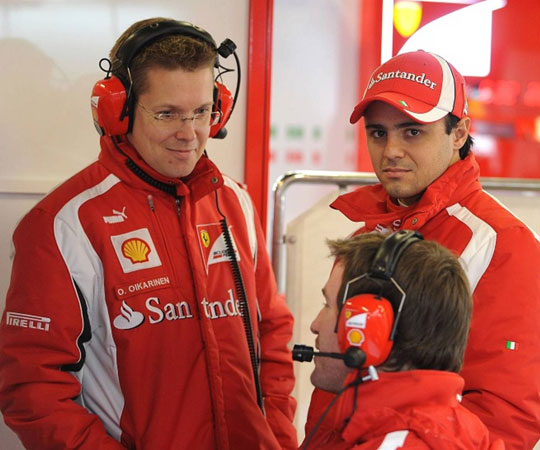 “This season also marks the 20th year for Woodstock Racing in drag racing. Our goal is to develop our team every season, and for this year we decided to expand our racing operation. We recruited Ossi Oikarinen from the DTM series and he will be our driver in the Finnish championship”, said team owner and Funny Car driver Ari Pietilä. Ossi Oikarinen will be driving the Altered drag racing car that brought many championship victories to Woodstock Racing in the past. Oikarinen will race in the Super Pro ET class. 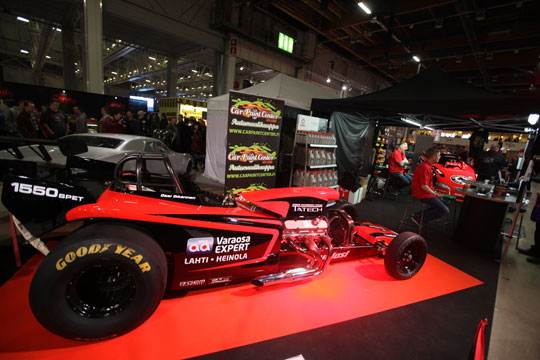 ”I’m privileged to have this opportunity to race with Woodstock Racing. My goal for this season is to gather as much experience as possible. Woodstock Racing are the best place to learn the secrets of drag racing and to get better in this sport. I’m looking forward to the start of the season!”, said Oikarinen. Ari Pietilä will again compete in the FIA European Top Methanol Funny Car Championship with the supercharged 3,500 bhp Woodstock Racing Panox Dodge. 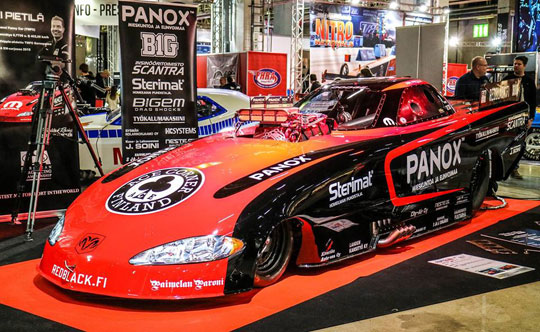 Woodstock Racing in videos are available in YouTube: www.youtube.com/watch?v=MdZJ1Ukw1oQ 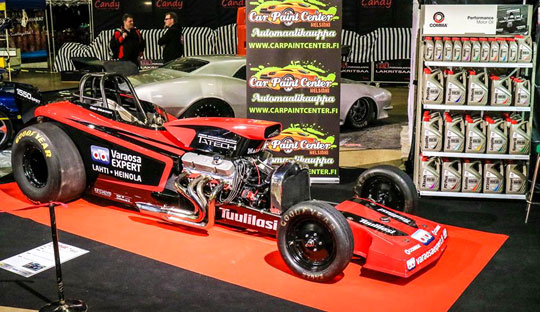