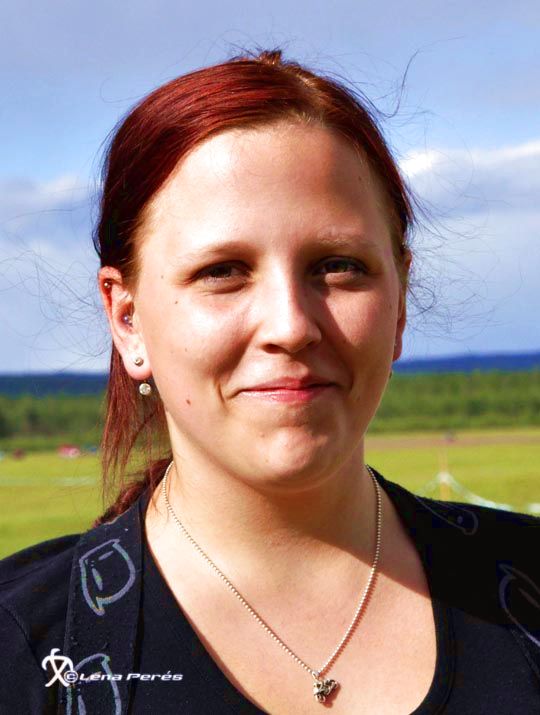 Ida Johansson loves motorcycles, and she can’t help it – it must have been genetically determined. The Swedish student from Hofors got her first bike when she was only 3 years old, joined the Junior Drag Bikes when she was 14, and took over her dad’s ride in Super Gas Bike at the age of 16. Now, at 19 years old, it’s time for the next step, as Ida Johansson will follow in the footsteps of her father Niclas by taking over his Super Street Bike and make her entrance in the ‘no slick no wheelie bar’ class for the brave.

“My dad is going to end his racing career, so I’ll take over his bike. He will be my crew chief and focus on supporting me, and make my bike go superfast! It will be a challenge, as it’s a whole new way of riding, but I think that the Super Street Bike and I will get along and become friends pretty soon”, said Ida Johansson about her new ride. 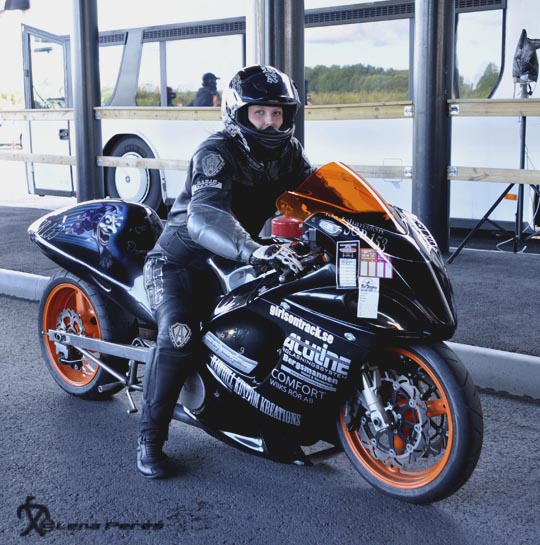 Ida Johansson can’t even imagine a life without motorcycles. “I have always liked to be on two wheels. I got my first motor cross bike when I was only 3 years old, and competed until I was 11. My dad started racing in 2008, and three years later I started drag racing in Junior Drag Bike with a Suzuki”, Ida remembers. She stayed in the class for two years and collected many trophies, but in 2013 it was time to step up. 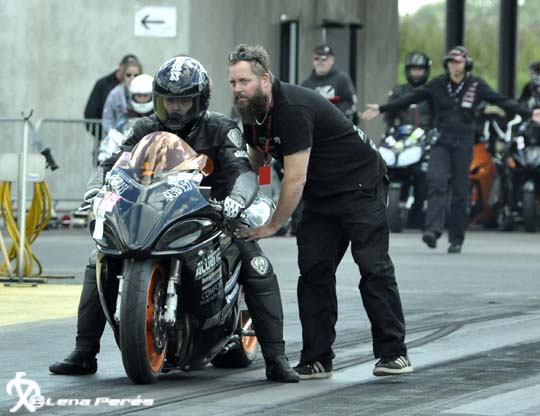 “My dad raced in Super Gas Bike and in 2013, when I turned 16 and was old enough to ride it, I took my dad’s bike, a Suzuki GSXR 750 turbo. During 2013 and 2014 we built a Suzuki Hayabusa and I raced that in Super Gas Bike in 2014 and 2015. My personal best with that bike is 9.42 seconds at 248 kmh”, said Ida. The young Swedish teenager was successful and finished third in the 2015 EDRS Championship and was second in the Nordic Championship. “Yes, 2015 was my best year so far. I’m still very happy and proud about that, but I’m also extremely proud about the fact that me and my dad built the bikes ourselves. The Tierp race in August was my best race, as I reset my personal best several times there. But 2015 was also great as it was the first year that I raced in other countries, that was fun! Alastaro was great. I really like the arena itself and the people who work there, and it’s easy to get there by boat.” 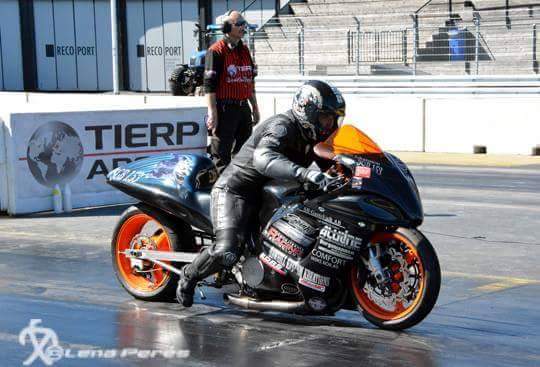 Now it’s time for Ida Johansson to start a new chapter, stepping up to the world of Super Street Bike with the bike, until last season campaigned by her dad Niclas. “My dad and I built the bike. We are the first ones with FuelTech FT500 on a bike. Pure Performance Factory in Krylbo helped us a lot with installing the FT500. The bike has Bosch 1200 injectors, a Bosch 044 fuel pump, a MTC multistage clutch, a Precision 6262 turbo, a Precision waste gate, PPF blow off valve and a Weldon regulator. I’m very excited and look forward to trying my new bike! My goals for this year are to get low and consistent ETs in the 7 seconds, and to reach the 300 km/h mark. And of course one of my goals is to beat my dad’s personal best with this bike, 7.92 seconds.” 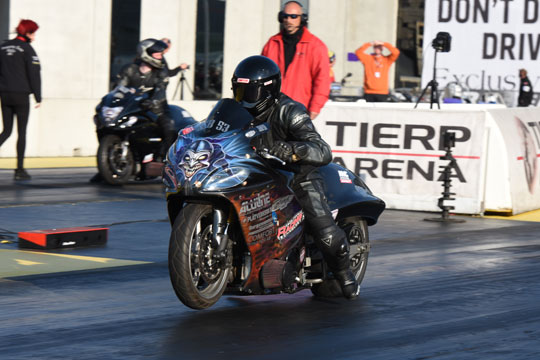 Ida hopes to be joined by other girls. “I think that drag racing is the best sport ever, and I hope that more girls get involved in the sport! Everyone who is at the racetrack becomes one big family and everyone helps each other. If there are any girls interested in trying, or at least want to know more, they are more than welcome to get in touch with me at johanssonidaa@outlook.com, or Ida Nathalie Johansson at Facebook. Ask everything that’s on your mind, I like to help people into this family and I promise that you’ll love every second of it!” 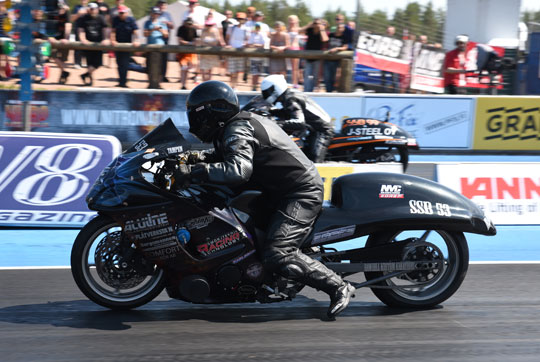