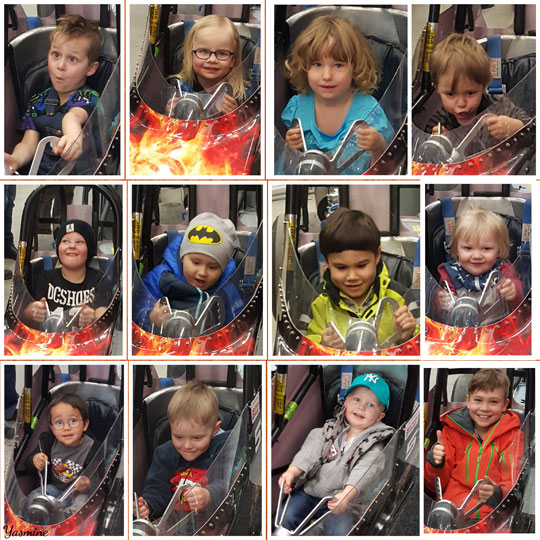 In Tuesday’s article we already paid attention to the very successful Easter weekend  BILSPORT Performance & Custom Motor Show at the Elmia fairgrounds near Jönköping. We received some great photo collages made by Yasmine A. Bengtson. These pictures give a perfect impression what a great success the BILSPORT Performance & Custom Motor Show (88.792 visitors) was, and how great the interest in the Speedgroup booth was. 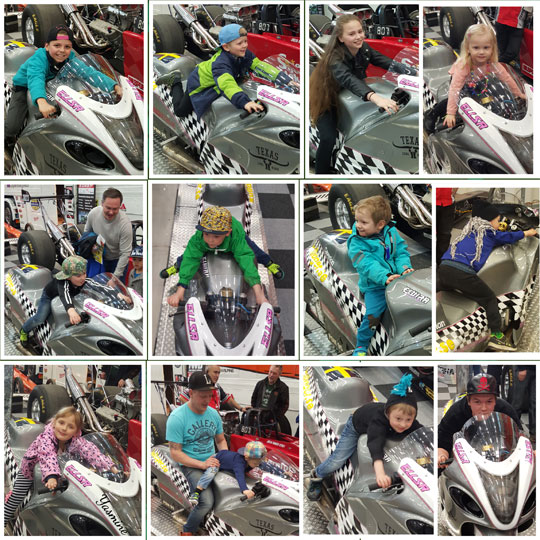 and 263 tried the Pro Stock Motorcycle! 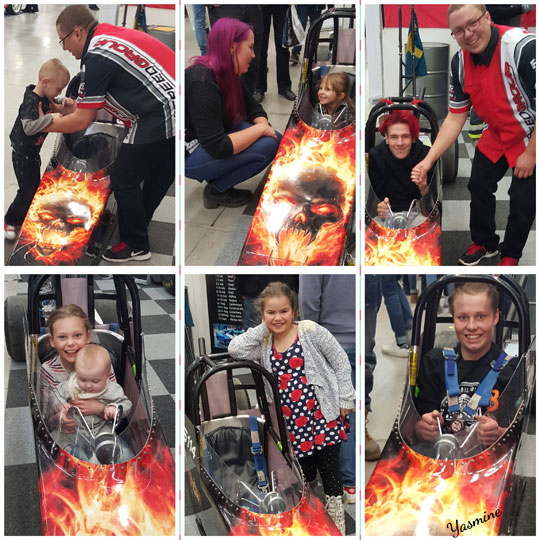 Pic 2; Lina Wallberg in deep discussion about racing with a little girl

Pic 4; Sisters Vanilla (9yrs) and My (7mth) Thelin from Härnösand loved the experience

Pic 5; Melissa Oksanen (8yrs) from Tranås wanted to take the dragster home to show it to her friends

Pic 6; Christopher Kindblom (20yrs) from Kungälv wanted to take it home for a ride in Stockholm 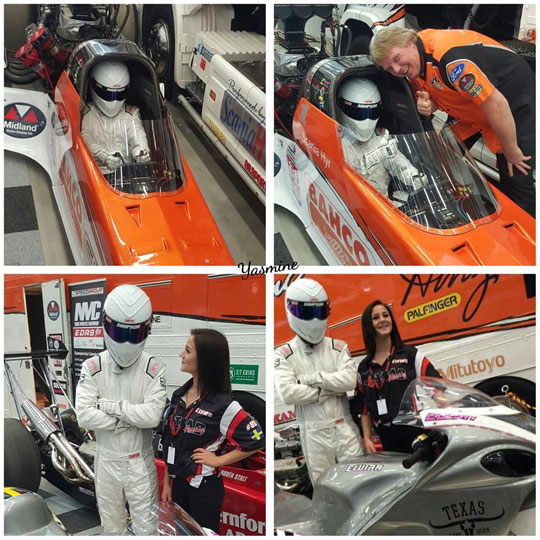 The Stig with Ellsa Karlsson and Kent Carlsson 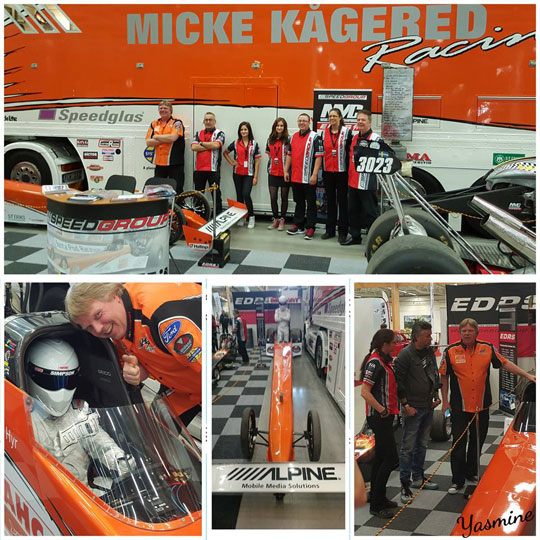 All photos by Yasmine A. Bengtson