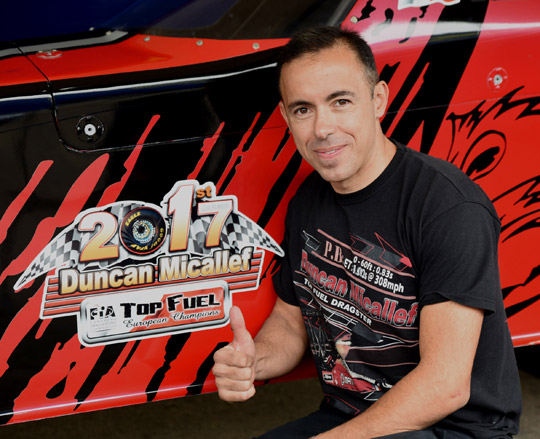 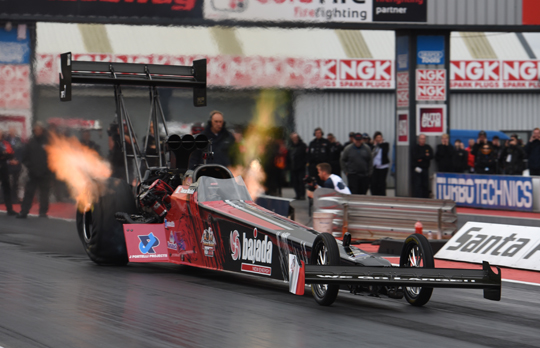 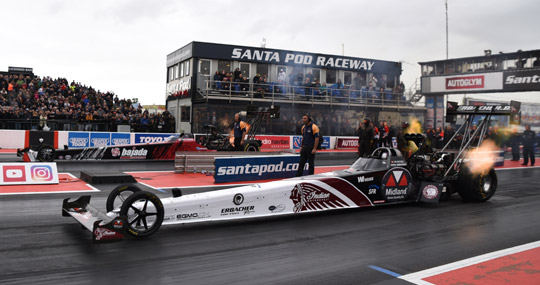 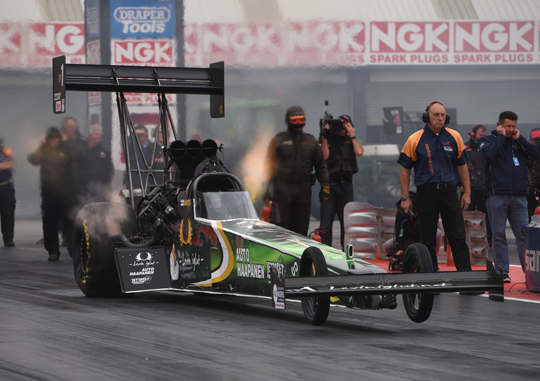 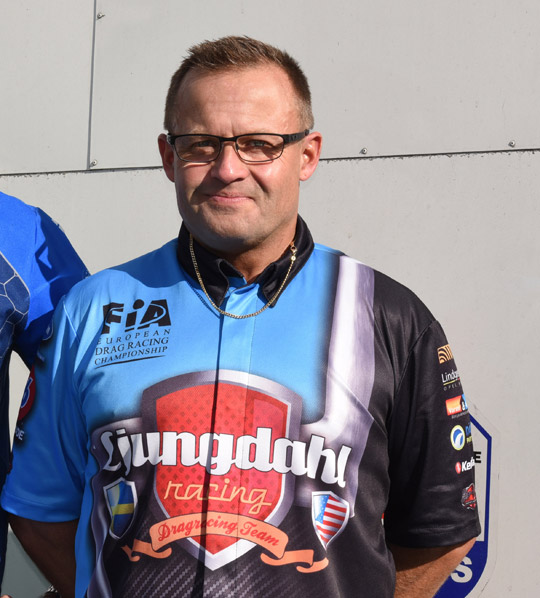 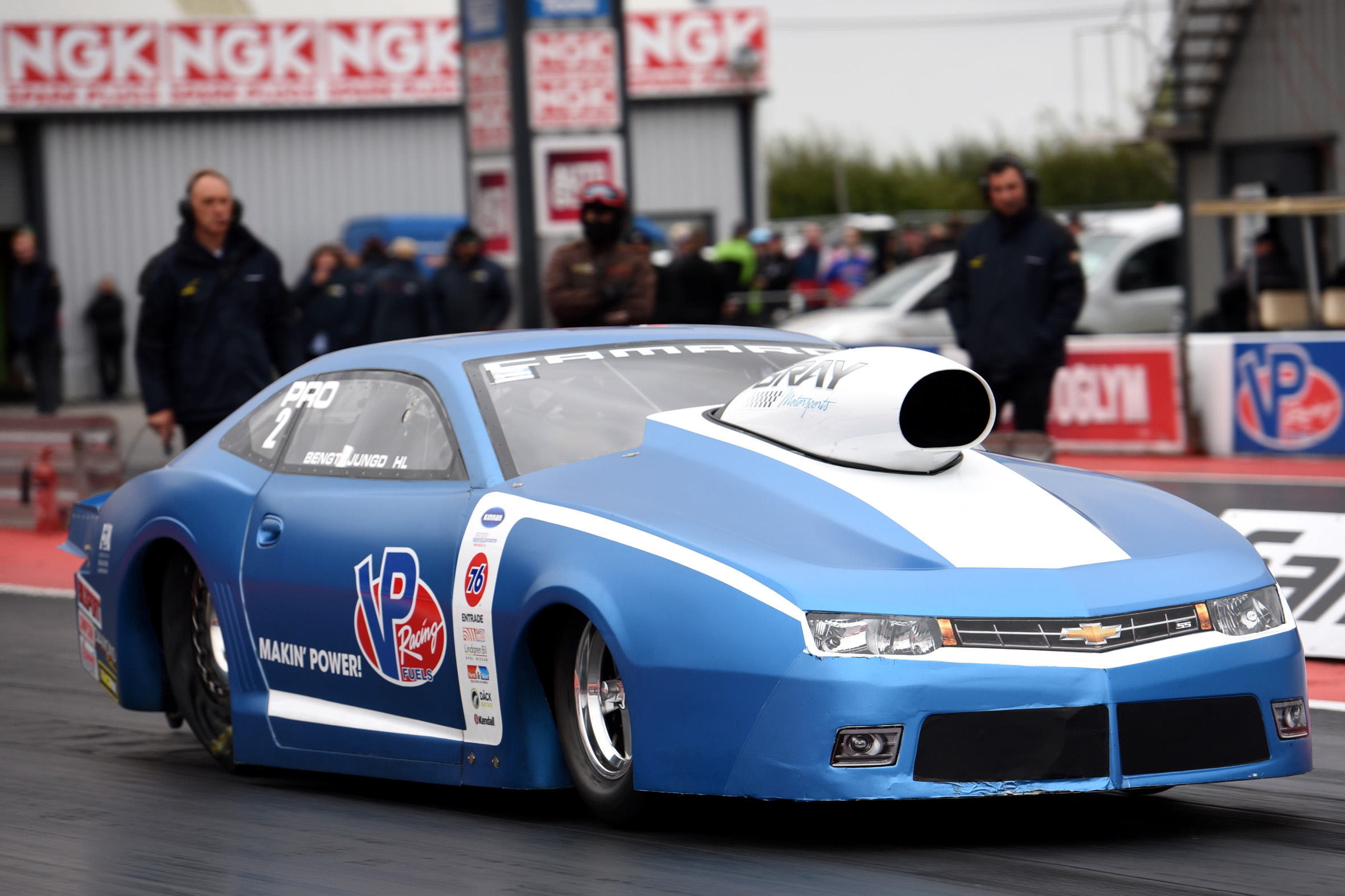 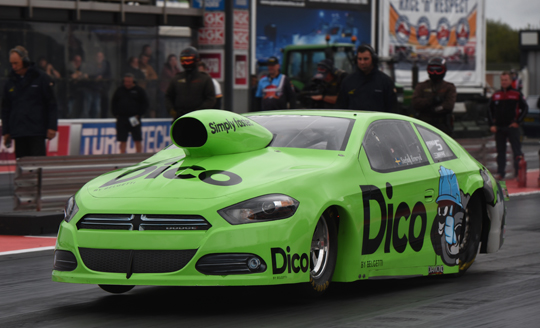 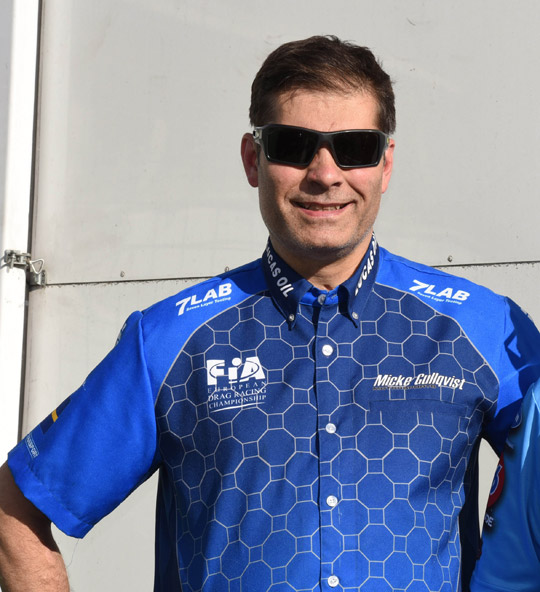 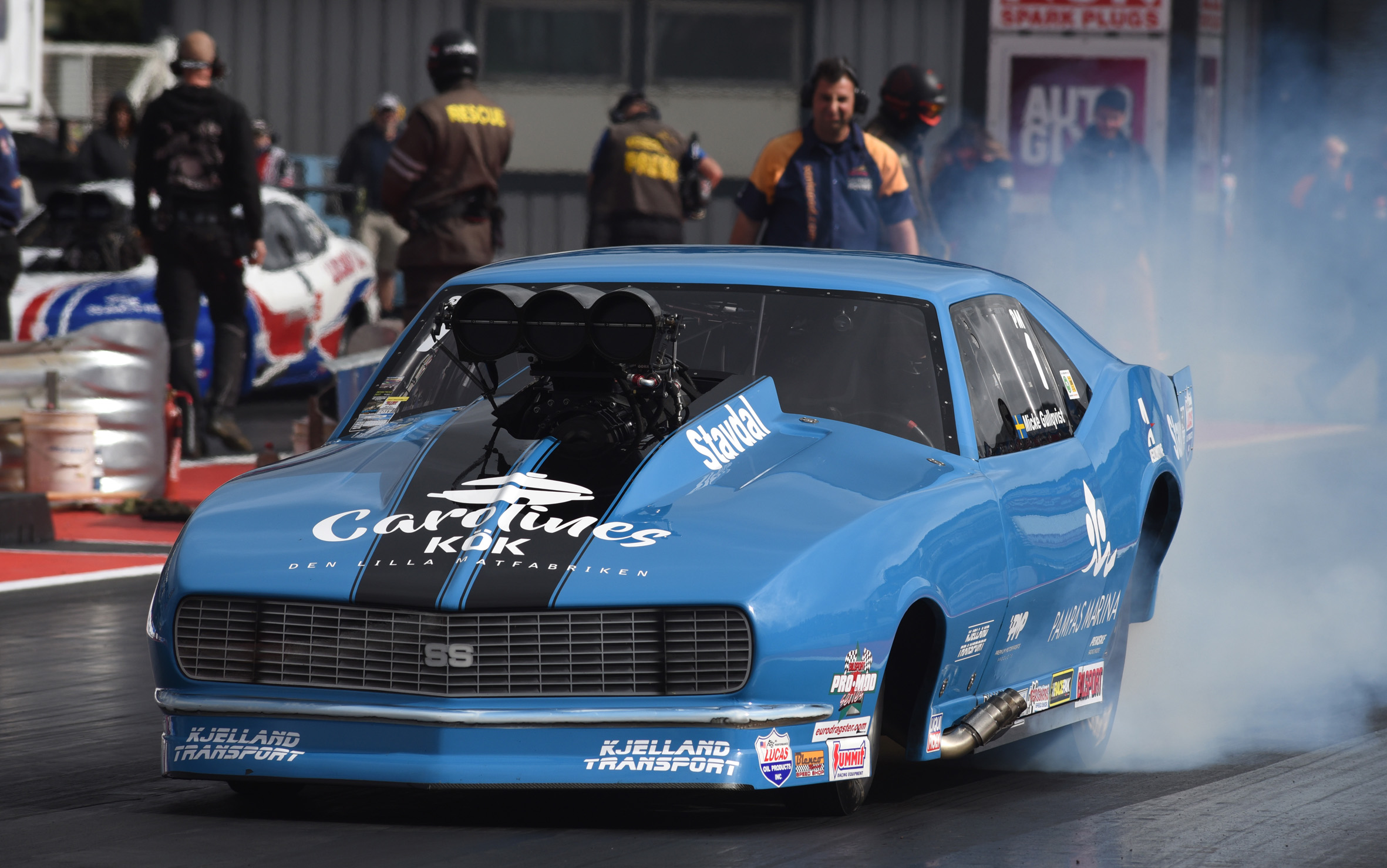 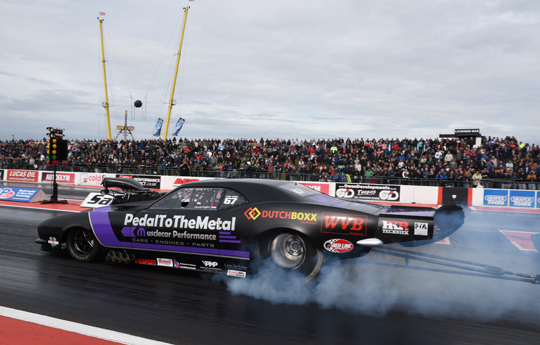 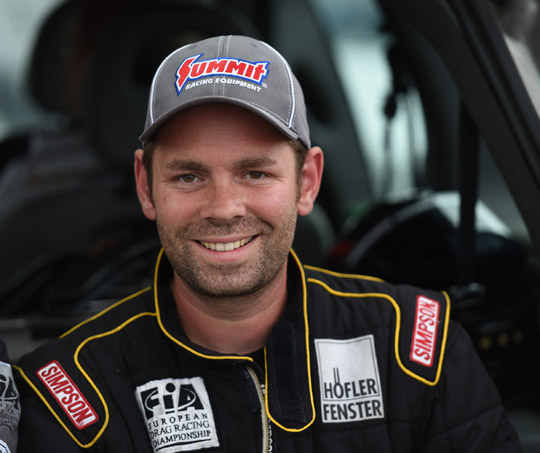 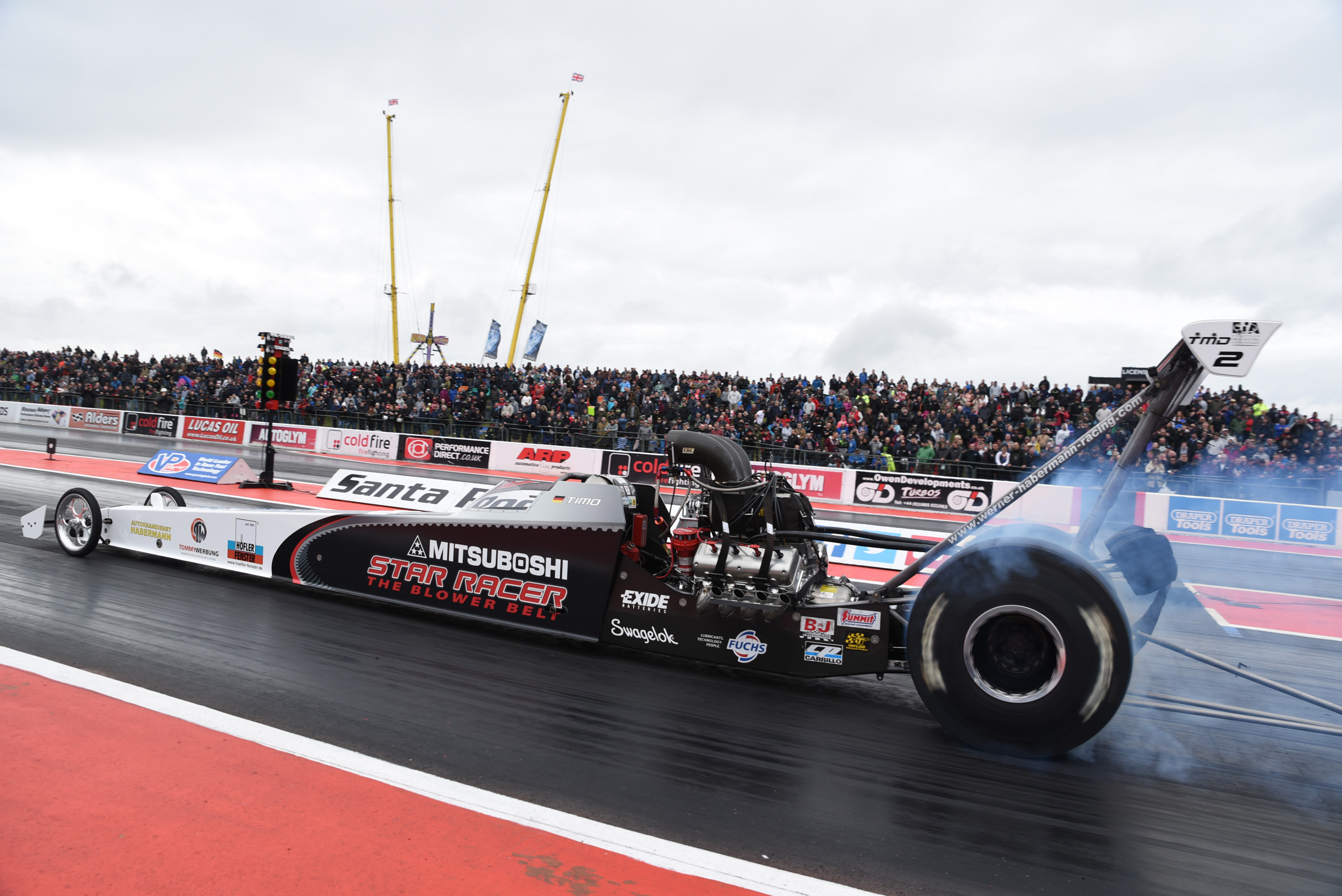 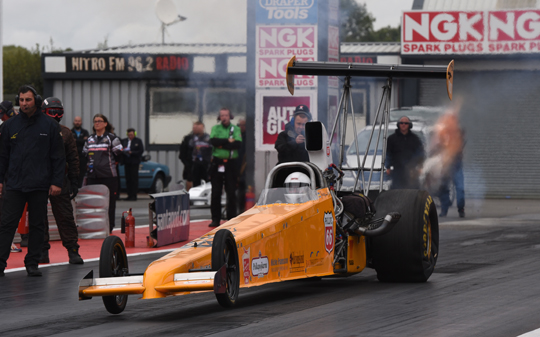 More photos from the European Finals can be found at: https://www.dragracingeurope.eu/fiaedc/photo-gallery-santa-pod-fia-european-finals-2017/