Antti Horto, Sandro Bellio and Jimmy Ålund leaders after the first day of qualifying for the Tierp Internationals at Tierp Arena 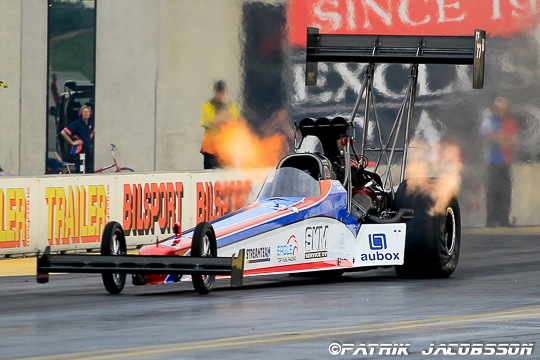 Sunny and dry weather conditions at the first day of qualifying for the Tierp Internationals, round two of the FIA European Drag Racing Championship at the state-of-the-art drag racing facility of Tierp Arena, Sweden. 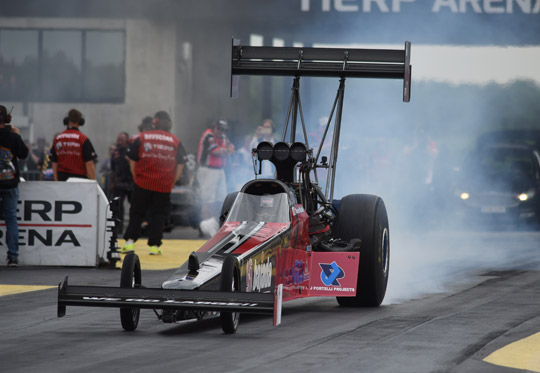 In Top Fuel Antti Horto from Finland stormed to the lead in his second run of the day. The Rune Fjeld Motorsport driver recorded 4.03 seconds, a bit quicker than the 4.05 seconds his RFM teammate Duncan Micallef recorded earlier in run number one. 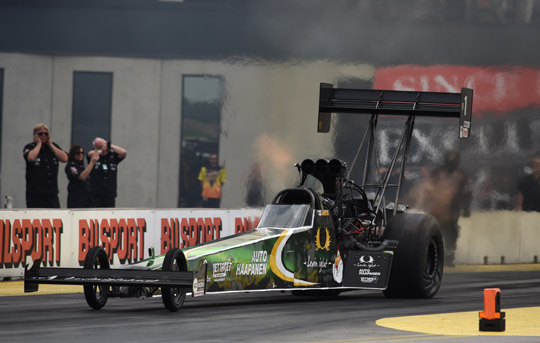 Reigning FIA European Top Fuel champion Anita Mäkelä (4.10 seconds) is the provisional number three, while the leader in the championship after round one at Santa Pod, Liam Jones, in fourth (4.15 seconds). 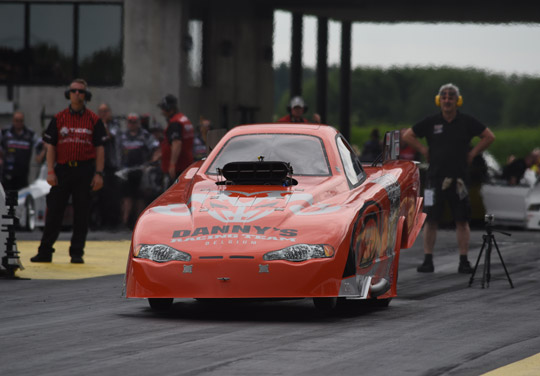 In Top Methanol Sandro Bellio recorded a new personal best to claim the number one qualifying position. The Tierp Internationals is the first FIA race for the Belgian driver who completed his licencing procedure at The Main Event. 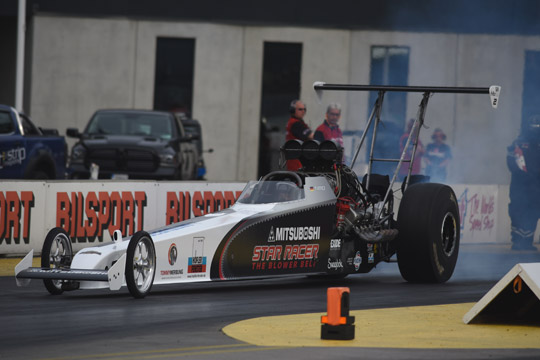 Timo Habermann is in second position and his brother Dennis third. The two brothers are separated by only 0.005 seconds. 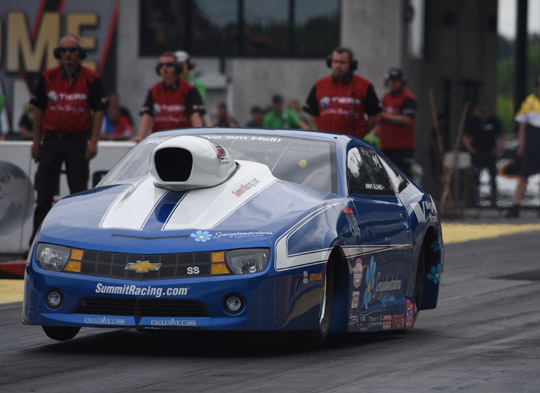 Jimmy Ålund is competing in Pro Stock and Pro Modified this weekend and the Swedish 10-time FIA European Pro Stock champion made headlines by claiming the number one qualifying position in both categories. 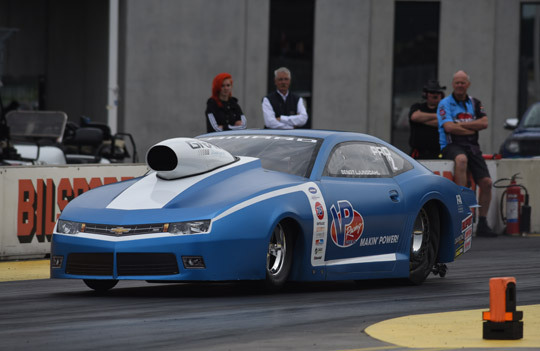 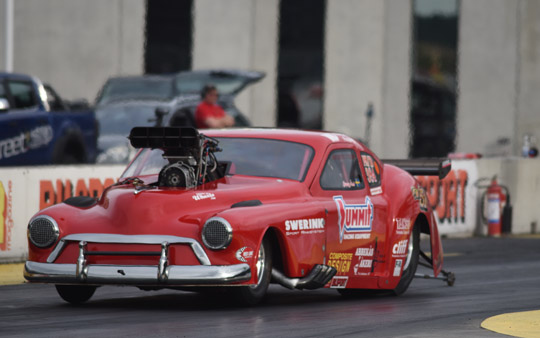 In Pro Modified Ålund stormed to the number one qualifying position in his second run of the day. The Swede recorded a great 5.94 seconds. 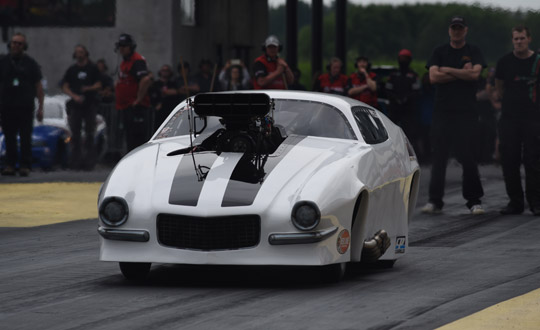 Åke Persson was the second driver to run a ‘5’ with 5.96 seconds. Andreas Arthursson was the surprising leader after the first run, but as the Swedish driver couldn’t improve on his earlier performance (6.04 seconds), he dropped into third position. Reigning FIA European champion Michael Gullqvist is fourth after two runs, with David Vegter in fifth position.