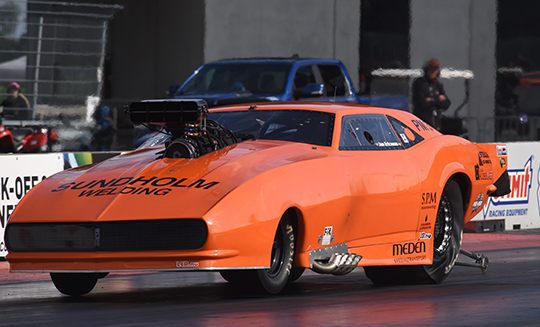 Jan Ericsson fired a warning shot at the end of the 2018 season with runner-up finishes at Hockenheim and Santa Pod and a third place in the FIA European Pro Modified Championship, only 11 points short of the number two position. Although not the clear favourite, it could barely be a surprise that Ericsson entered the fray for the 2019 title from the very first moment. As the season progressed, Ericsson became ‘the man to beat’ and as nobody was able to do that in the final race of the season, Ericsson claimed his first and well deserved FIA European Pro Modified Championship.

Looking at the final points standing where Jan Ericsson had a 85-point advantage over runner-up Michael Gullqvist, you could think that the 2019 title fight was an easy one for Jan Ericsson. 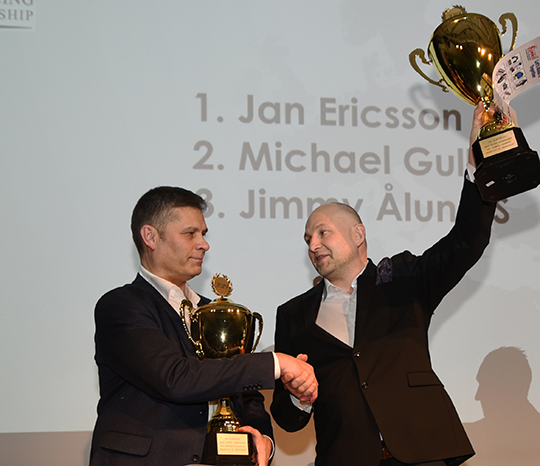 But the opposite was true. After leading the championship for months, he entered the last race of the season as the number two and had to deal with multiple champion Gullqvist and 2018 champion Jimmy Ålund to finally secure his first title. 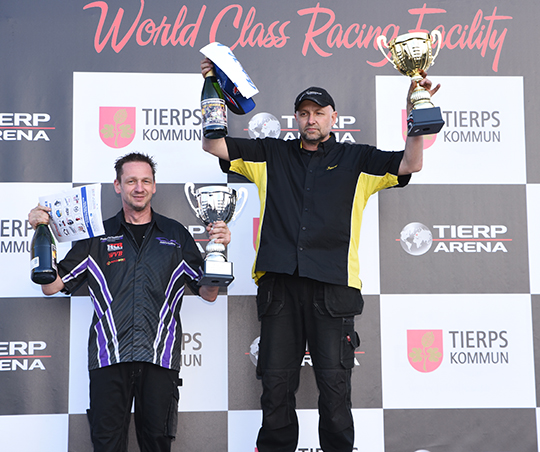 Ericsson started the season with a number two qualifying position and a semi-final finish at Santa Pod. The Tierp Internationals was his first win and Ericsson travelled to Kauhava as the new leader in the championship. The Finnish race was a difficult one as Ericsson was defeated in the quarter finals, but as most title contenders didn’t score very well, he was still in the lead at the halfway point of the season. 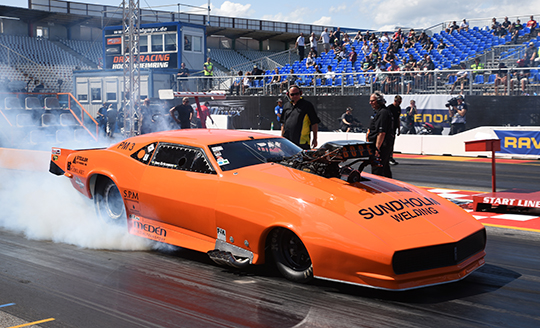 At Hockenheim Ericsson claimed his first number one qualifying position of the season and finished as the runner-up after pulling a red light in the final against Ålund. With two races to go, Ericsson had a 26-point lead over the reigning champion and was 56 points ahead of Gullqvist. The Summit Racing Equipment Internationals at Tierp Arena started great with a second consecutive number one qualifying position, but an oil pump failure caused an early exit in the quarter finals. Ericsson dropped to the second position in the championship and entered the European Finals four points short of the new leader, Gullqvist. But at Santa Pod Raceway Ericsson bounced back with a 5.789-second qualifying run to regain the lead after claiming the number two qualifying position. When Gullqvist went out in the first round, Ericsson only had to win his quarter final to remain ahead of Ålund and claim the title. Ericsson claimed his first FIA European Pro Modified Championship in style with a victory in the final race of the season, to extend his lead to the 85 points we mentioned before. 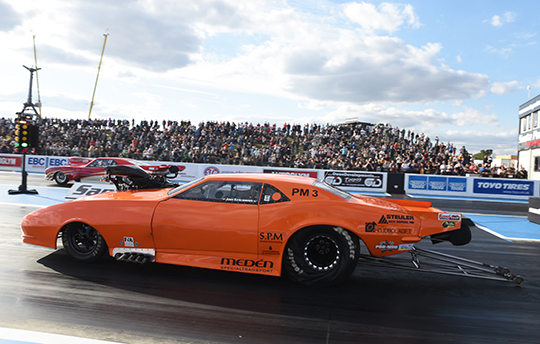 It was a great year with lots of good racing.

The best race, and also the most important, was the last race at Santa Pod.

The best of 2019 was to win the FIA European Championship title and the EDRS Pro Pro Modified title, and also be selected for the driver of the year.

Toughest moment of the season?

Toughest competition was the second Tierp race when the oil pump broke and we lost the lead in the championship just before the last race in England.

I want to thank my team, my wife and my sponsors. Without them it would be impossible to compete.

My goal for next year is to invest fully and go fast. We will try to defend the title, but there are many fast teams, so it’s going to be a tough year. 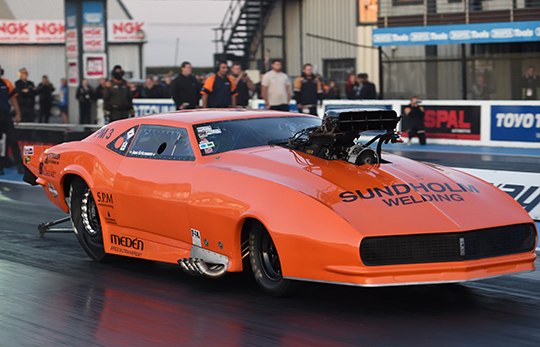