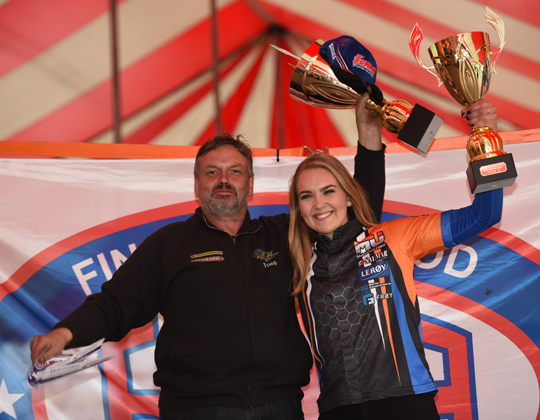 Timo Lehtimäki gave the Finnish home crowd something to cheer about by winning the Top Fuel final of the FHRA Nitro Nationals, round three of the 2019 FIA European Drag Racing Championship at the new Kauhava drag racing facility in Finland. Lehtimäki, also winner of last year’s FHRA Nitro Nationals, defeated Maja Udtian from Norway in the final. In Top Methanol Sandro Bellio had a bye run in the final to take his second win of the season. In Pro Modified Peter Kunc was the surprise winner over Andreas Arthursson in the final, while in Pro Stock there was maybe an even bigger surprise when Simon Gustafsson defeated reigning champion Bengt Ljungdahl in the final.

In Top Fuel there was a major surprise in the first round of eliminations when reigning FIA European champion and number one qualifier Anita Mäkelä was defeated by number eight qualifier Timo Lehtimäki, also from Finland. Including the last part of last season it was the first time in four races that Mäkelä lost an elimination round. 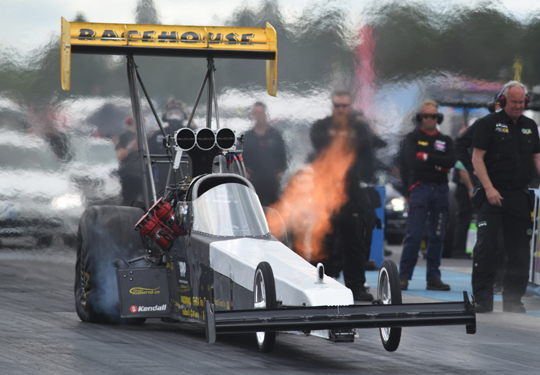 In the semifinal Lehtimäki defeated Liam Jones and advanced to the final where he had to race Maja Udtian. The 21-year-old driver from Norway did a great driving job by beating Stig Neergaard in the first round and last year’s runner-up  in the championship Antti Horto in the semi-final. 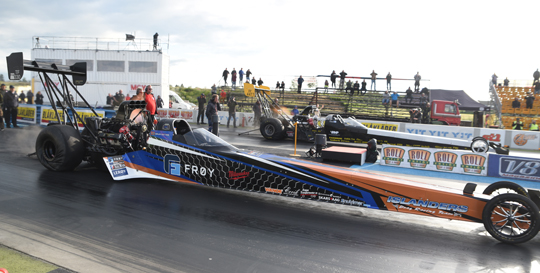 In the final Udtian lost traction again, and as Lehtimäki recorded a good 4.24 seconds, the win was for the driver from Finland. It was for the second consecutive year that Lehtimäki took the victory in the FHRA Nitro Nationals. 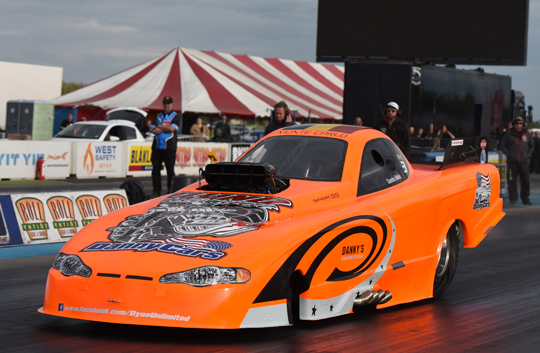 In Top Methanol the number one qualifier and championship leader Jonny Lagg was defeated in the semi-final by Sandro Bellio, the number two in the title race. On the other side of the elimination ladder local hero Johnny Oksa had a bye run in the semi-final but suffered engine damage, so he couldn’t be back in time for the final, handing the win to Bellio. It was the second win of the season for the driver from Belgium who is also the new leader in the championship. 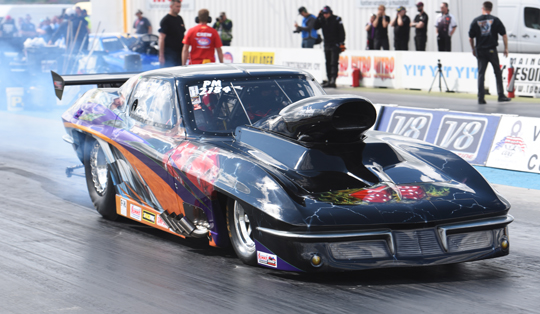 The first elimination round in Pro Modified was filled with major upsets. David Vegter, the number one qualifier and track record holder, was defeated by the number twelve qualifier, Andreas Arthursson, while Peter Kunc, the number nine qualifier, defeated Michel Tooren. Arthursson also surprised multiple champion Michael Gullqvist in the quarter final to advance to the final after a bye run in the semi-final. Kunc’s success story continued when the driver from Sweden surprised championship leader Jan Ericsson in the quarter final and reigning champion Jimmy Ålund in the semi-final. 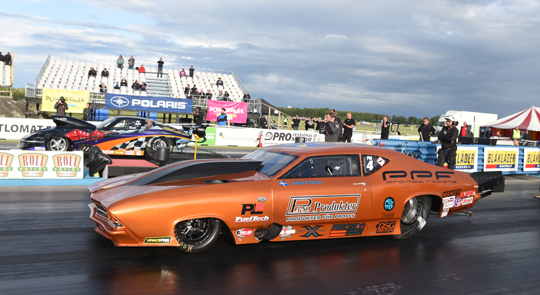 But even that was not the end as in the final Kunc was too quick for Arthursson and claimed the victory, his first win in an FIA European championship race.

In Pro Stock there were also some major surprises. Simon Gustafsson took the victory in the first round over Stefan Ernryd and then surprised with a win over multiple champion and winner of the first two races this season, Jimmy Ålund. In the final Gustafsson had to face Bengt Ljungdahl as the reigning champion defeated Michael Malmgren in the semi-final.

In the final Gustafsson surprised again by claiming the Kauhava win over Ljungdahl.

For the results of the FHRA Nitro Nationals see: https://www.dragracingeurope.eu/fiaedc/results-2019/