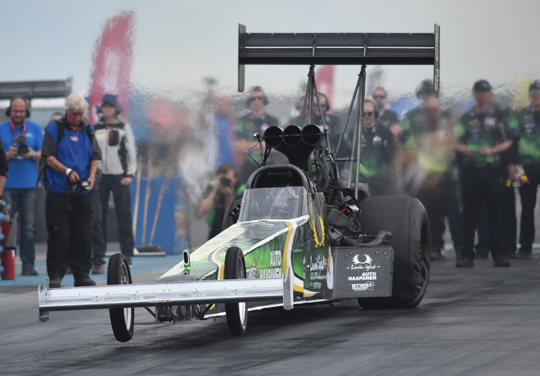 Anita Mäkelä raced to the provisional number one qualifying position in Top Fuel at the first day of qualifying for the FHRA Nitro Nationals, round three of the FIA European Drag Racing Championship at the brand new drag racing facility in Kauhava. With her elapsed time of 3.98 seconds, the reigning FIA European Top Fuel champion also recorded the first 3-second Top Fuel run in the history of Finnish drag racing. In Top Methanol Jonny Lagg is the leader after day one, while David Vegter stormed to a stunning 5.866 seconds in his first run on the new track to take the lead in Pro Modified. In Pro Stock championship leader Jimmy Ålund  claimed the provisional number one qualifying position after two runs.

Great sunny conditions at the first day of qualifying at the brand new drag racing facility of Kauhava. In all categories there were several drivers who recorded excellent elapsed times, while others struggled with the new track. 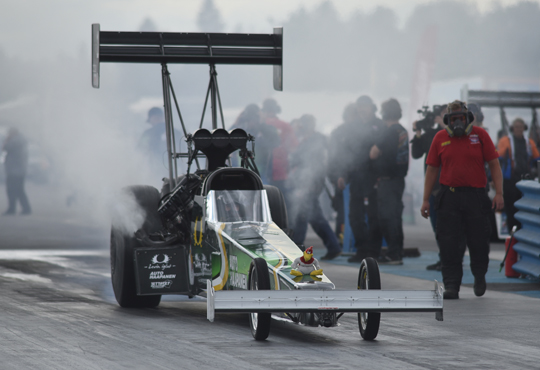 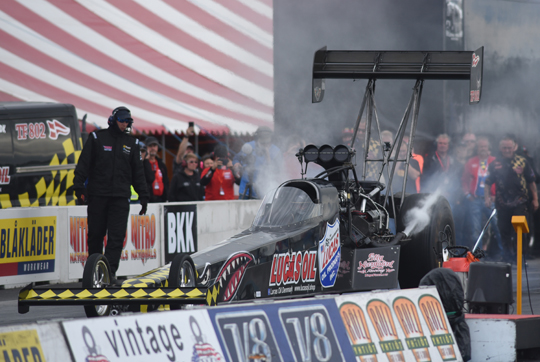 Stig Neergaard recorded 4.054 seconds to jump into the number two position, with Antti Horto third in 4.059 seconds close behind. 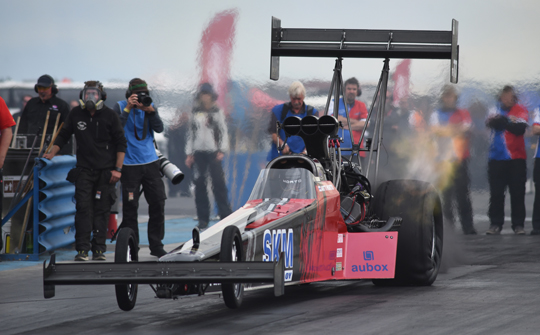 Liam Jones is fourth after Friday qualifying, with daughter and father Jndia and Urs Erbacher fifth and sixth. Maja Udtian, the number two in the championship, had traction problems and is the number seven, with last year’s winner in Finland Timo Lehtimäki eighth. 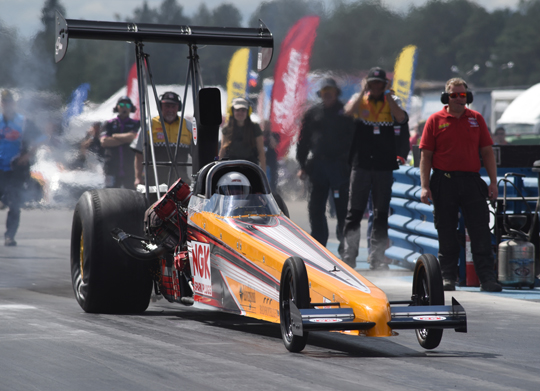 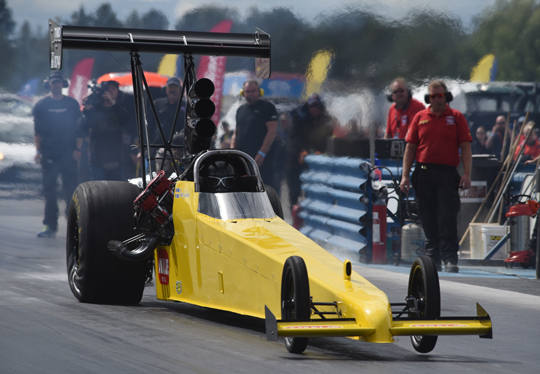 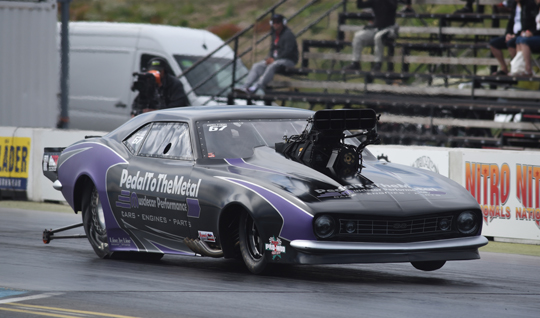 In Pro Modified David Vegter from the Netherlands stormed to a stunning 5.866 seconds in his first run on the new Kauhava track. 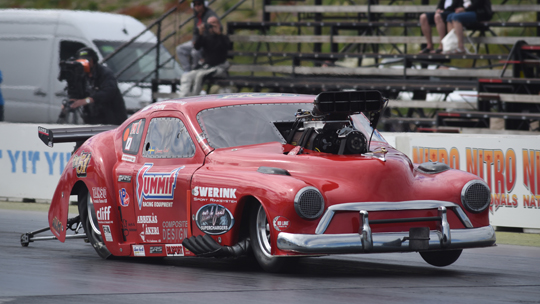 In his second run of the day reigning champion Jimmy Ålund improved to 5.95 seconds to claim the provisional number two qualifying position. 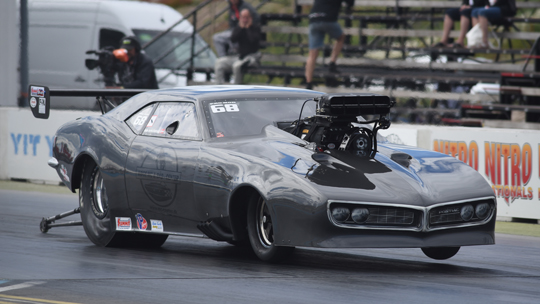 Kim Kristiansen from Denmark surprised with a number three position (6.12 seconds), while Michel Tooren jumped into the number four position with 6.18 seconds from his second run of the day. There were major problems for championship leader Jan Ericsson as the driver from Sweden couldn’t record a time and is not qualified yet. 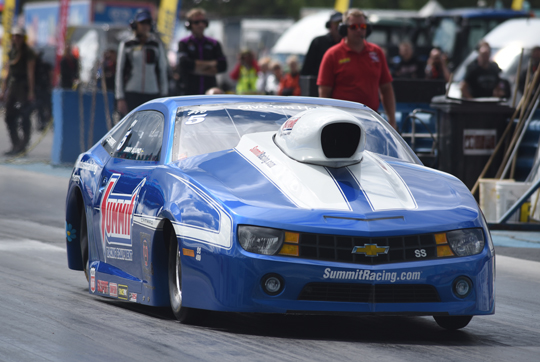 In Pro Stock championship leader Jimmy Ålund leads the field after day one with a great 6.60 seconds, with reigning champion Bengt Ljungdahl in second position with 6.65 seconds. 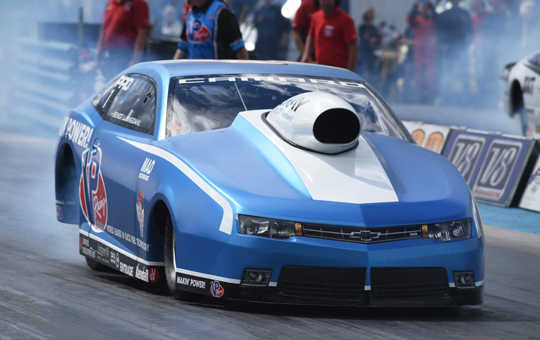 Robin Norén jumped into the number three position with 6.67 seconds, followed by Stefan Ernryd. Michael Malmgren, the number two in the championship, is in fifth position after two runs. 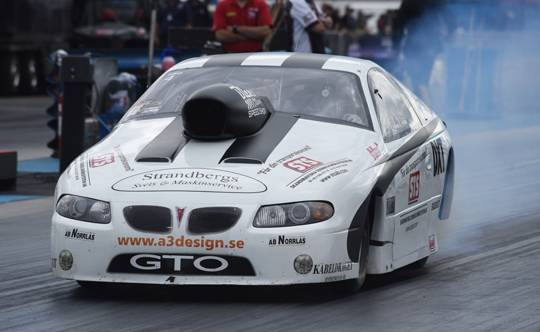 More photos from the FHRA Nitro Nationals can be found at: https://www.dragracingeurope.eu/fiaedc/round-3-kauhava-fin-june-july-5-7th-2019/