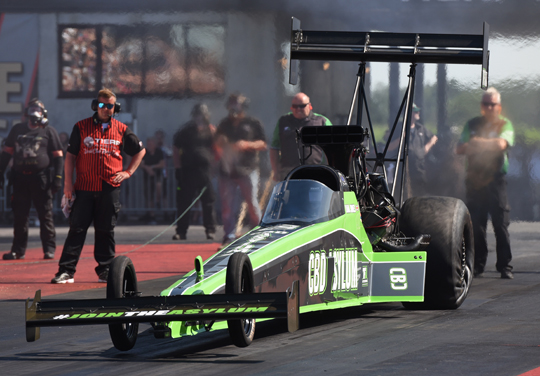 Liam Jones (Top Fuel), Daniel Jedborn (Top Methanol), Andreas Arthursson (Pro Modified) and Michael Malmgren (Pro Stock) claimed the number one qualifying positions at the Tierp Internationals at Tierp Arena and will lead their respective categories into Sunday’s eliminations at the second round of the 2019 FIA European Drag Racing Championship.

For the second consecutive day the weather and track conditions at Tierp Arena were excellent and as a result of that the qualifying order in almost all categories changed several times. Only in Top Fuel the top three qualifiers remained unchanged after Friday, but in two categories there was even a new number one qualifier at the end of the Saturday. 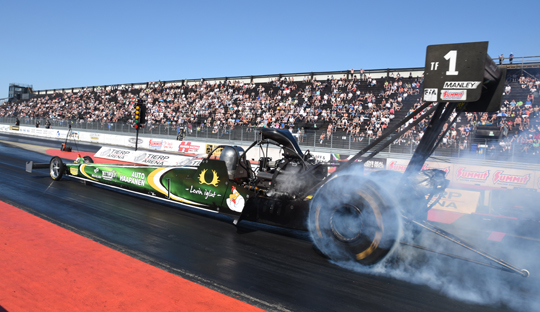 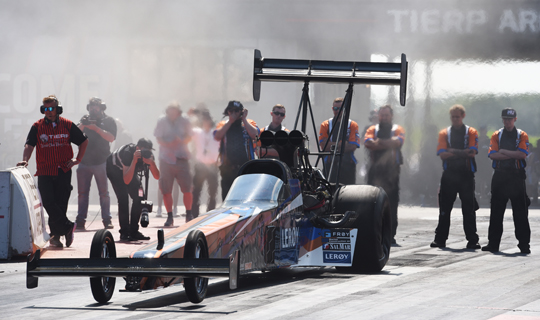 Maja Udtian was the only top three driver who improved her elapsed time, but the 3.96 seconds was not enough to improve the 21-year-old Norwegian racers position. There was a major improvement for Tethys and his 4.15 seconds was enough to jump into the number five position, just behind Stig Neergaard. Timo Lehtimäki, Patrik Pers and Mikael Kågered are the numbers six, seven and eight qualifiers. Jndia Erbacher, the number eight qualifier from yesterday, dropped one position and will not be in the eliminations tomorrow. 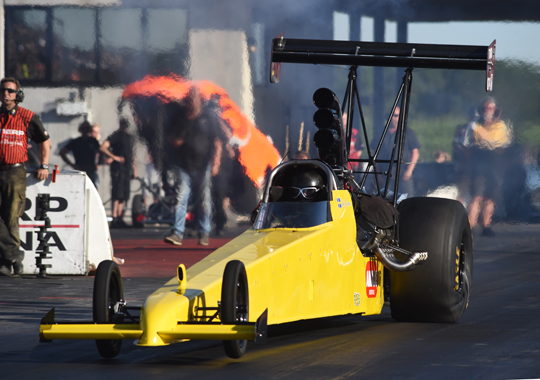 In Top Methanol rookie Daniel Jedborn surprised with a 5.34 seconds in his last run to claim the number one qualifying position. Friday leader Jonny Lagg improved to 5.35 seconds but dropped one position. Sandro Bellio is the number three qualifier, with Silvio Strauch in fourth position. 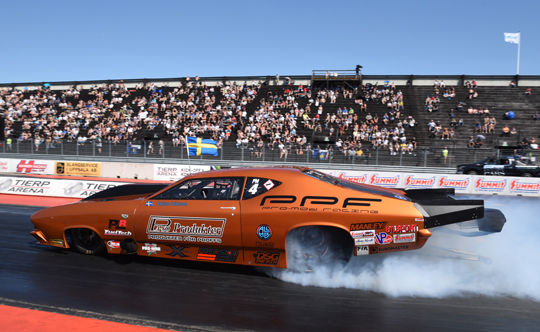 Pro Modified qualifying was absolutely stunning with numerous excellent runs and great elapsed times. The top eight qualifiers all broke into the 5-second zone. Friday’s number one qualifier Andreas Arthursson couldn’t improve on his performance but the 5.845 seconds was enough to remain in the number one position. 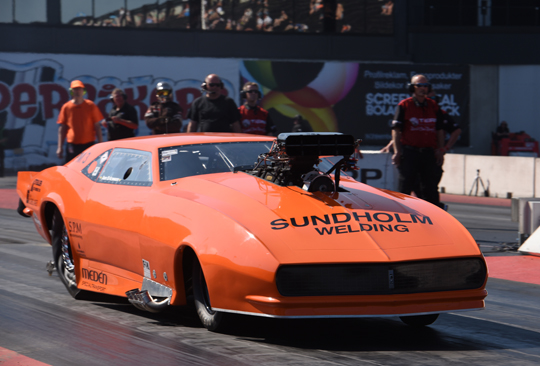 Jan Ericsson improved to 5.86 seconds and claimed the number two position, with Michael Gullqvist third with 5.88 seconds. David Vegter, Friday’s number two qualifier, improved to 5.904 seconds but dropped into the number four position. Reigning champion Jimmy Ålund needed the fifth and final run to make the field, but the 5.908 seconds was enough to claim the number five position, with Mats Eriksson sixth. Åke Persson and a surprise Jere Rantaniemi were the last two drivers with a 5-second run. One thing is for sure, Sunday’s eliminations will be close and exciting. 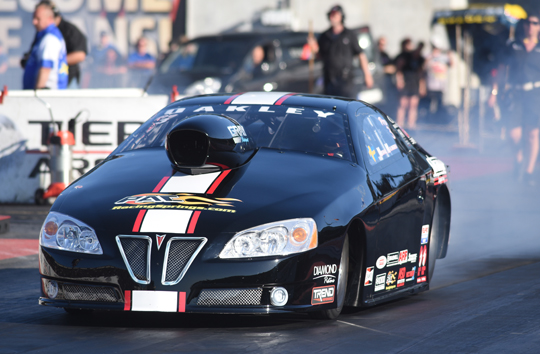 In Pro Stock the last session was also the best of the weekend. Michael Malmgren improved to 6.55 seconds to claim the number one position, with Friday leader Jimmy Ålund second with 6.56 seconds. Bengt Ljungdahl improved to 6.57 seconds and is the number three qualifier. Stefan Ernryd is fourth (6.61 seconds) and Friday’s number three Thomas Lindström dropped into the number five position. With the top seven within 0.1 seconds of each other, Pro Stock eliminations will be exciting as well and it will make the reaction times even more important.