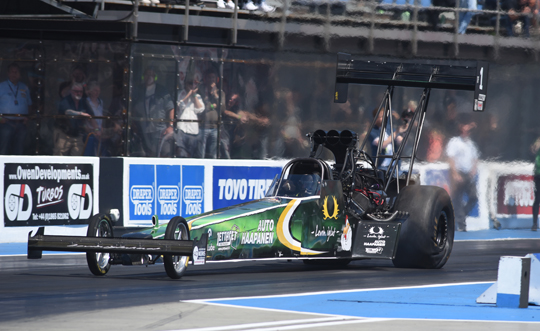 Anita Mäkelä raced to the number one qualifying position in Top Fuel at the first day of qualifying for The Main Event, the first race of the 2019 FIA European Drag Racing Championship. The reigning Top Fuel champion stormed to a great 3.87 seconds in her second qualifying attempt. In Pro Modified reigning champion Jimmy Ålund took the lead with a great 5.86 seconds. In Pro Stock Michael Malmgren is the surprise leader after day one while in Top Methanol Jonny Lagg is the provisional leaders after day one.

It was a great day of qualifying at Santa Pod Raceway on the first day of qualifying for The Main Event, the opening round of the 2019 FIA European Drag Racing Championship. In Top Fuel the top four qualifiers all recorded 3.8 or 3.9-second runs, while in Pro Modified no fewer than five drivers broke the 6-second barrier. 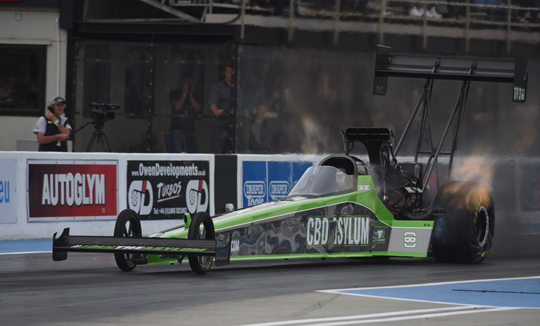 In the second run of the day Anita Mäkelä (Finland) and Liam Jones (United Kingdom) stormed to the quickest side by side Top Fuel run in Europe. Mäkelä, the reigning FIA European champion took the number one qualifying position with 3.870 seconds, with Jones in second position with 3.887 seconds. 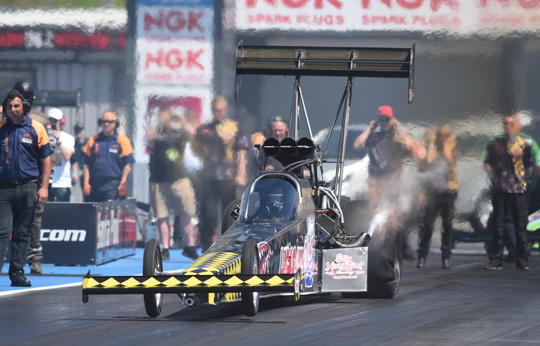 Stig Neergaard from Denmark is the provisional number three qualifier with 3.91 seconds, with Jndia Erbacher with a new personal best of 3.94 seconds in fourth position. Susanne Callin is the first driver with a 4-second run with 4.01 seconds. Maja Udtian, Tethys and former champion Mikael Kågered are sixth, seventh and eighth, but they have two more runs tomorrow to improve on their positions. 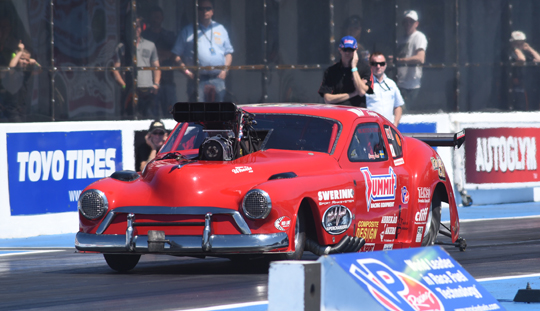 In Pro Modified reigning FIA European champion Jimmy Ålund stormed to a great 5.867 seconds and is the number one qualifier after day one. 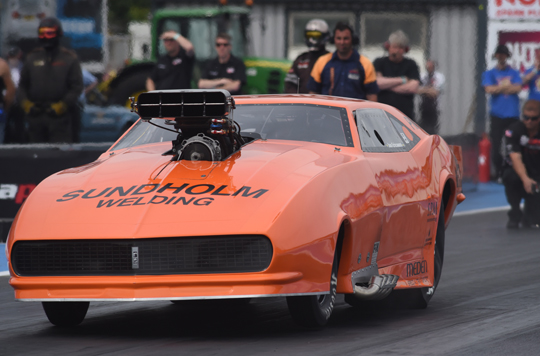 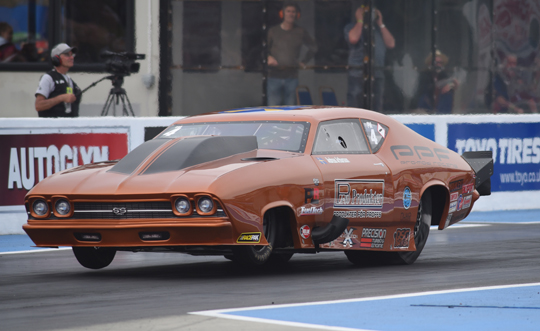 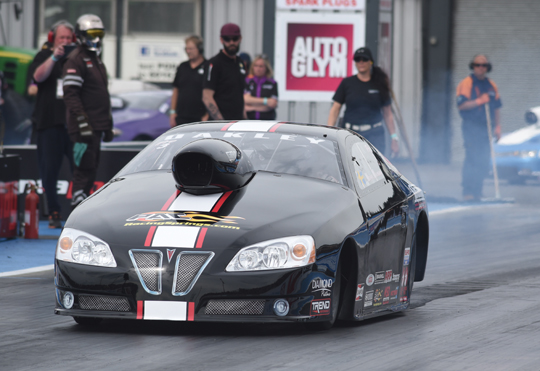 In Pro Stock Michael Malmgren is the surprise leader after day one with 6.573 seconds. 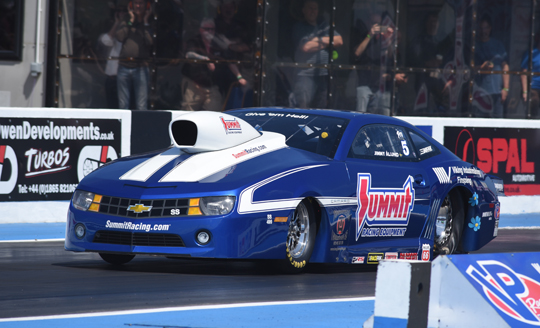 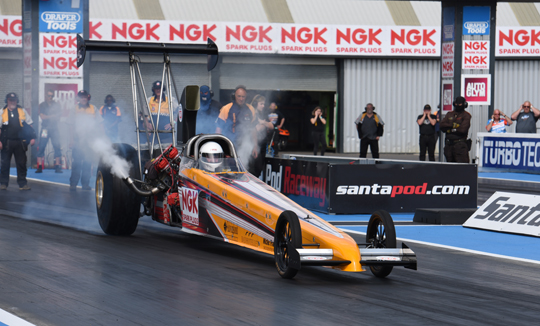 In Top Methanol Jonny Lagg is leading the field with 5,32 seconds, with Monty Bugeja (5.36 seconds) in second position and Sandro Bellio is third. 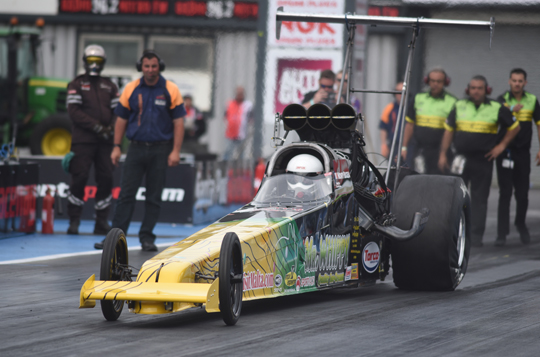