SFI Foundation re-certification tour kicked off in The Netherlands 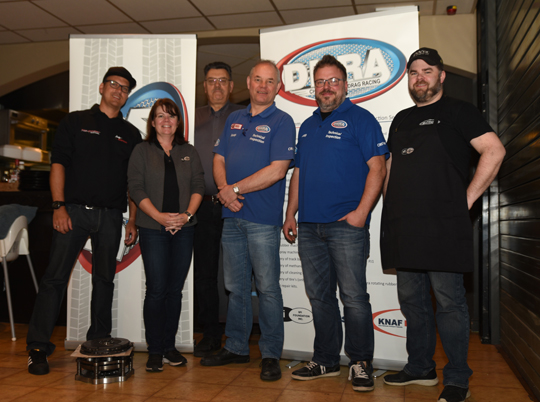 The 2019 European SFI re-certification tour kicked off yesterday in Badhoevedorp, The Netherlands. Racers and team members from Germany, Switzerland and of course for all The Netherlands, travelled to Hotel Ibis, located almost at Schiphol Airport, to re-certify wheels, bell housings, clutches and flywheel shields, to be race ready for the new season. The SFI crew had a busy morning, but as all teams arrived early, they were ready in time to catch their flight to Helsinki for the second stop on the European tour.

The Dutch Hot Rod Association, represented by Jaap Blom and Sven Klut, were host to the Dutch stop on the European SFI re-certification tour. For the first time the location was Hotel Ibis in Badhoevedorp. As usual Dutch Pro Modified driver Marck Harteveld was one of the first drivers to arrive. Other early birds were Dutch sportsman racers Frank Eyskoot, Arnold Hol and Jan Scheppers. 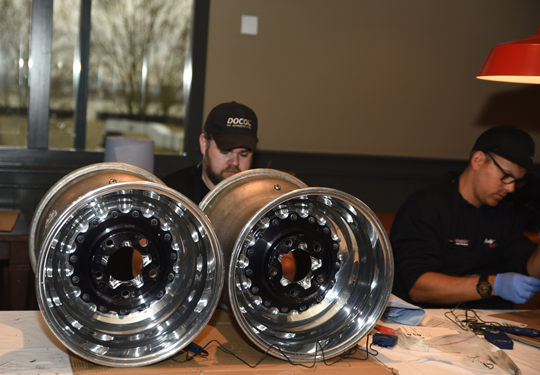 From Switzerland the Erbacher crew was there with many parts for re-certification and they also had parts with them from other Swiss racers. The same was true for Gerd Habermann who had parts from German drivers with him. Also from Germany came Top Methanol Funny Car racer Jürgen Nagel and with many other German competitors, that country was well represented in Badhoevedorp. 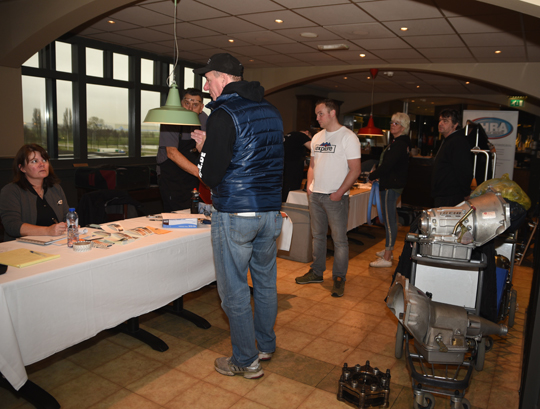 Dutch Super Pro ET racer John Gerritsen also had some parts with him of Sandro Bellio’s Top Methanol Funny Car. Last one to arrive was Pro Dutch Racing driver Michel Tooren. After re-certification of his two clutches and bell housing Jen Faye, vice president of SFI Foundation, Andy and Luke Robinson and LG Eriksson were ready in time to leave for Schiphol Airport to catch their flight to Finland. 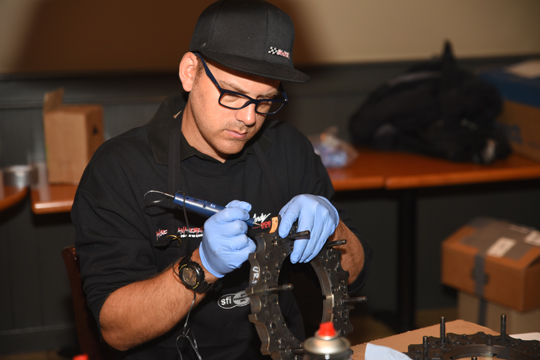 Today, the SFI re-certification tour continues in Helsinki where the FHRA are host to the second stop on the tour. Saturday the SFI crew will have a busy day at Persåkers Speed Shop, Sweden, and the tour will finish on Monday at Santa Pod Raceway. 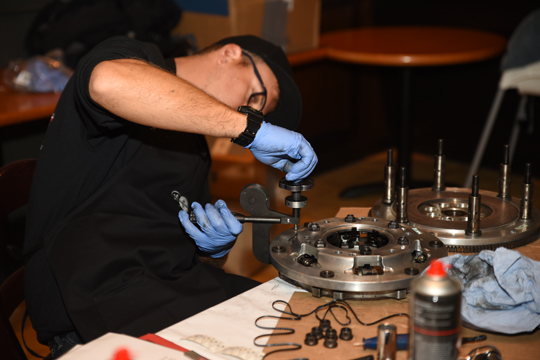 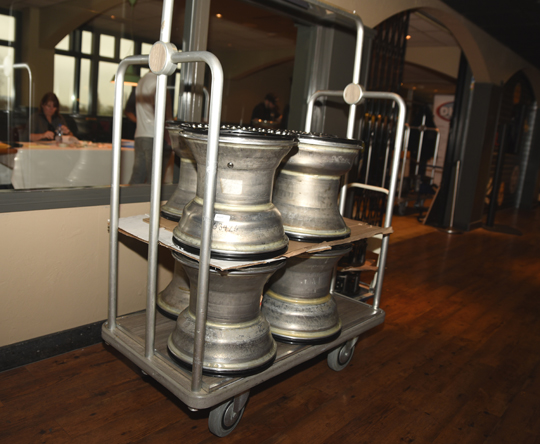 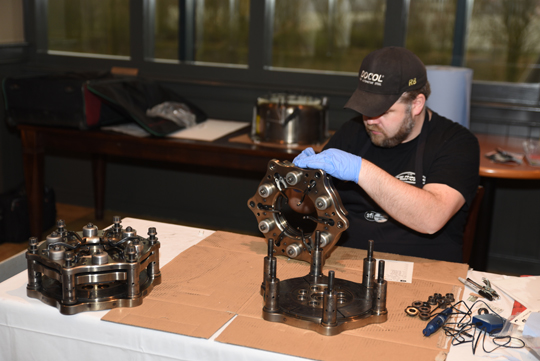 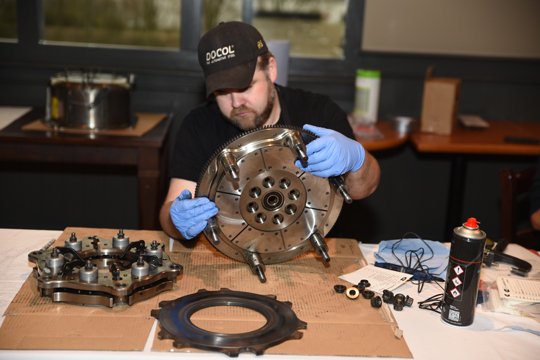 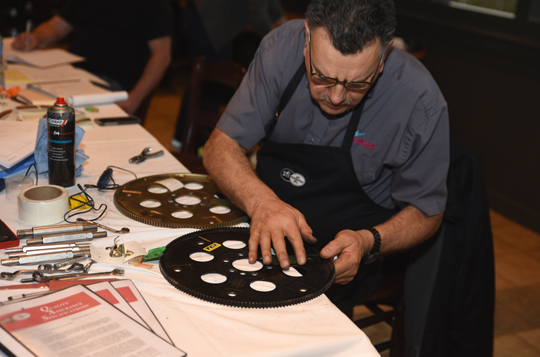 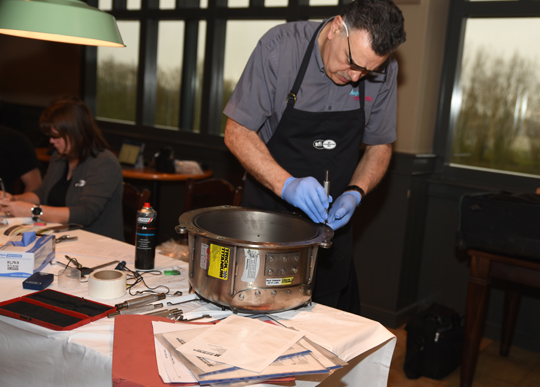 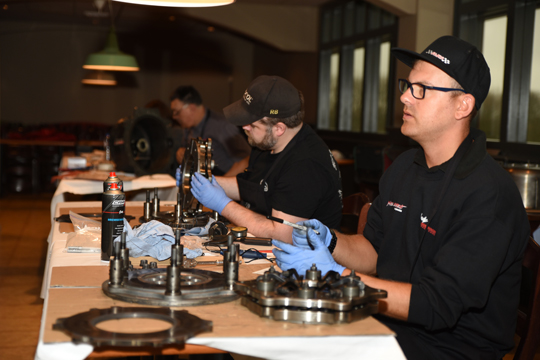