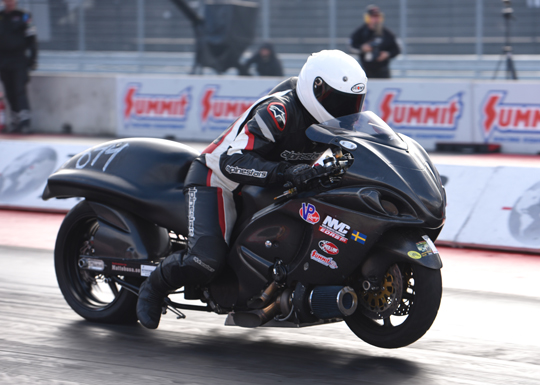 When you finish the 2017 EDRS Pro Nordic MC Super Street Bike championship in twelfth position, you are not the favourite to win the 2018 title. That suddenly changed when Mathias Bohlin won the opening round at Tierp Arena in June and took another victory in round number two at Alastaro. The rest is history as Bohlin claimed his first EDRS Pro Nordic MC SSB title in commanding style in only his second season in this competitive and spectacular category.

He came, he saw and he conquered. That might be the best way to describe Mathias Bohlin’s performance this season. In 2017, his first season in the EDRS Pro Nordic MC Super Street Bike category, the Swede took part in only two races and finished the championship in twelfth position. After qualifying third for the Tierp race in June, Bohlin took everyone by surprise and won the race. Bohlin proved that it was no coincidence at all by claiming the number one qualifying position at Alastaro, resetting his personal best again and win that race as well. Bohlin went even quicker at Gardermoen with a 7.01-second new personal best and finished the Norwegian round of the championship as the runner-up, as he was defeated by 2017 champion Mogens Lund. It was Bohlin’s first lost elimination round of the season! At the Summit Racing Equipment Internationals at Tierp, Bohlin was out after the semi-finals, but by then the 2018 EDRS Pro Nordic MC Super Street Bike title was long secured. 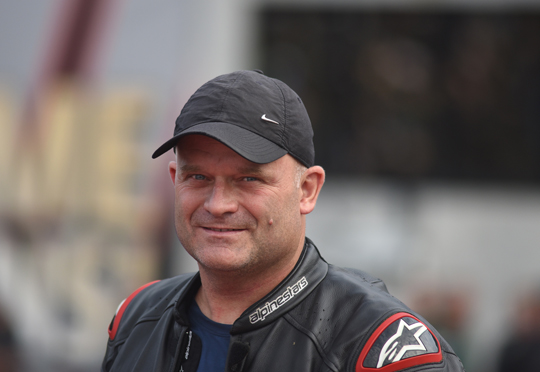 I’m pleased with the performance of the team. I have had some problems with the motorcycle which we managed to solve during the season. I’m also pleased to have run quite fast and consistent times. 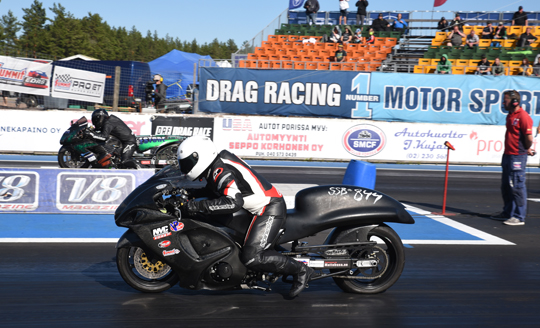 The best race was in Finland against Vesa Ruhanen in the final. The most important was in Norway where I managed to change the engine in about one hour and thus I could complete the competition. Of course I got a lot of help during that hour, so thank you to all those who helped!

After just two years in the class, I can run the times I do. 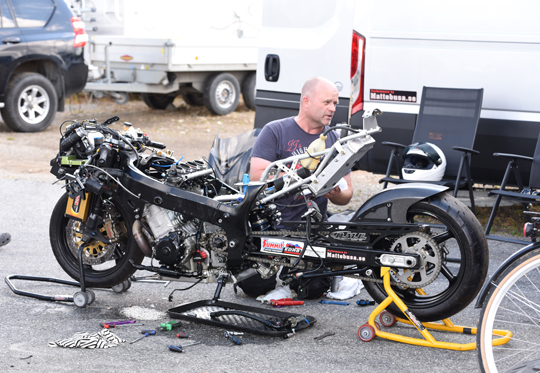 The engine change in Norway was a bit sweaty.

Except the time it is Mogens Lund and Vesa Ruhanen. 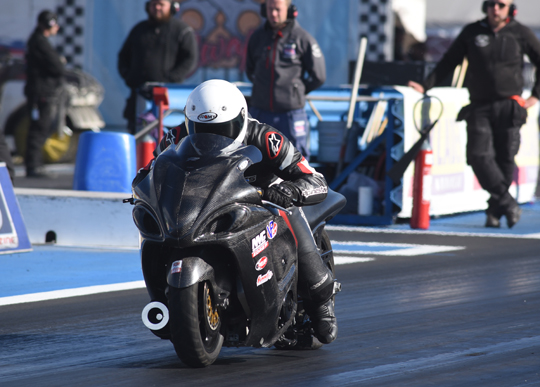 Ronny Nordgren in my team and all the nice people I meet on the race track.

The goal is to run 6-second times. 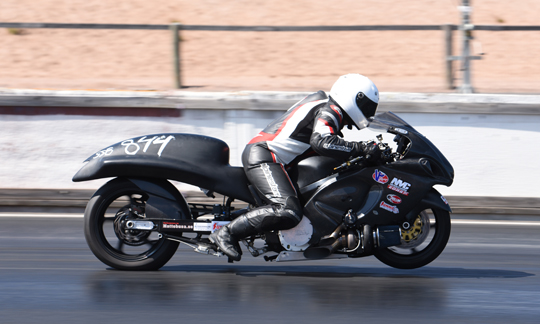 A special thanks to my team mate Ronny Nordgren who helps me with everything around my races. Without good team cooperation it would be difficult to complete the races, with everything that has to be done during the race events. Many thanks also to Ingvar Bergström for all the help between the races.