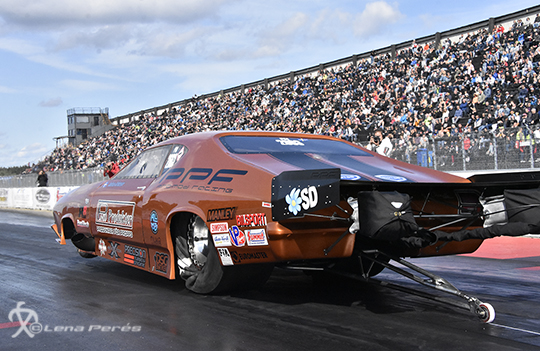 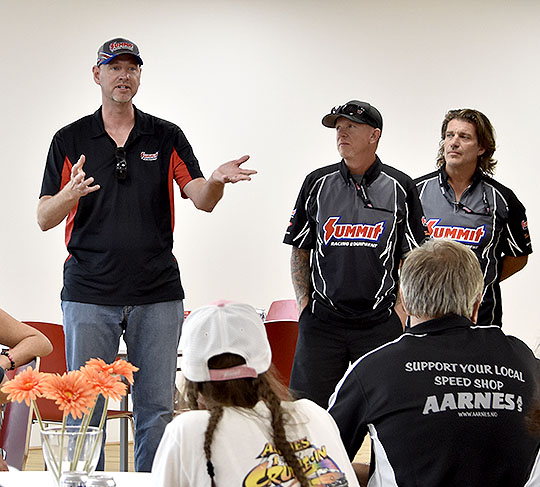 In Stock/Super Stock Björn Bondesson took the win of the event vs former Jr dragster driver Theodor Brandt,who did what ever he could to beat Björn. But a Runner Up possisiton is not bad at all in this huge class. 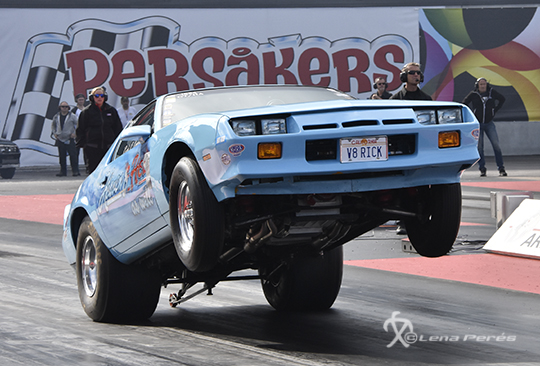 Rick McCann took the win of the Summit Racing EDRS Pro Series 2018 Stock/Super Stock this time ! That was already set last round on Saturday. 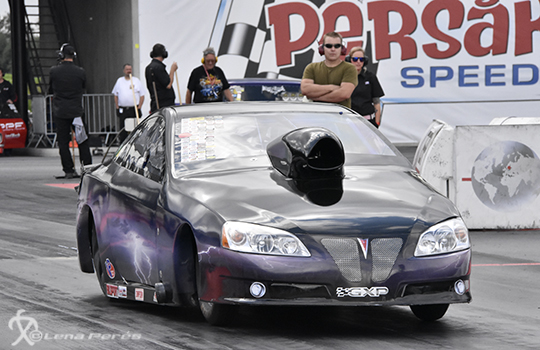 In a hard and even race in Pro Street, Seppo Raussi took the win with a holeshot on Peter Trång. Seppo is also  Summit Racing EDRS Pro Series 2018 winner. Well done everyone and big congratulation to you all.

Here are the winners and runner-ups  in all the Summit Racing EDRS Series classes this weekend. Next weekend we continue with the series at Mosten Raceway in Denmark, an all-bike event and Kauhava with Jr bikes and dragsters on site in Finland. See you there. 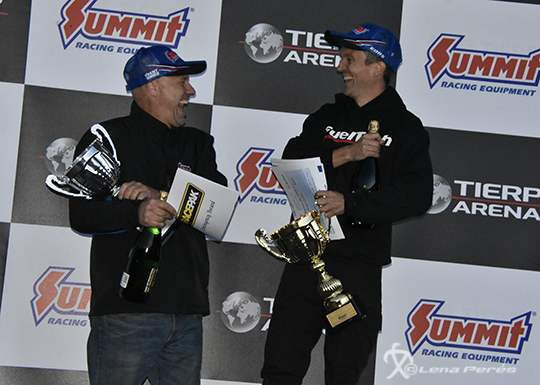 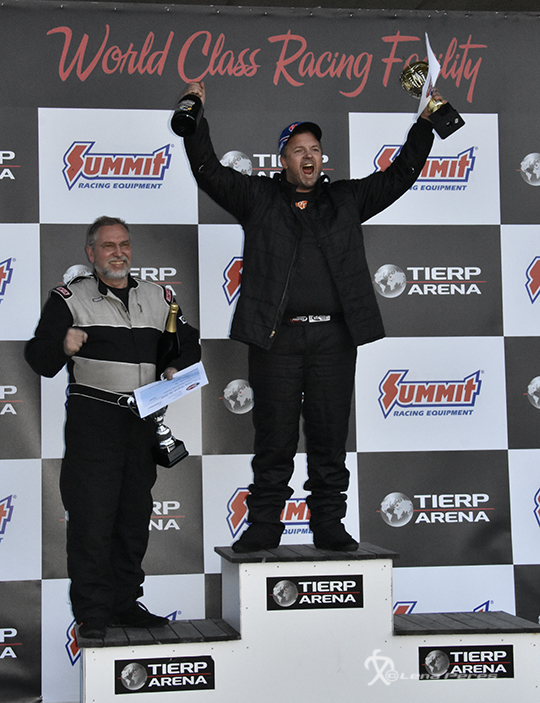 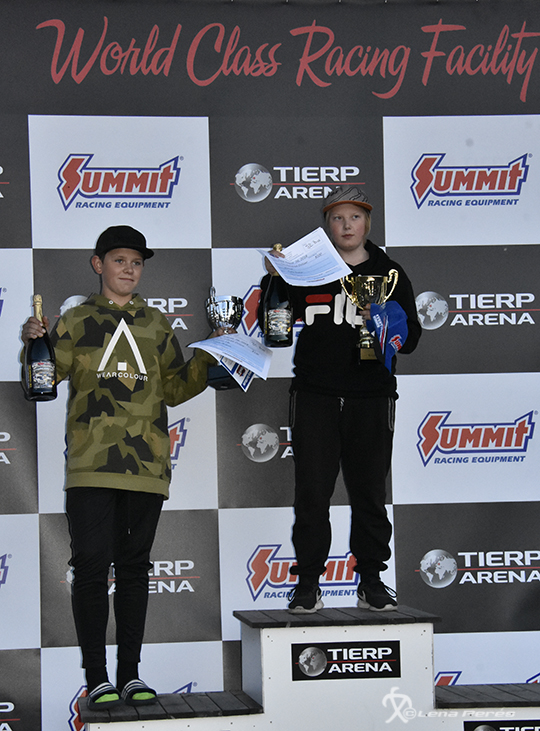 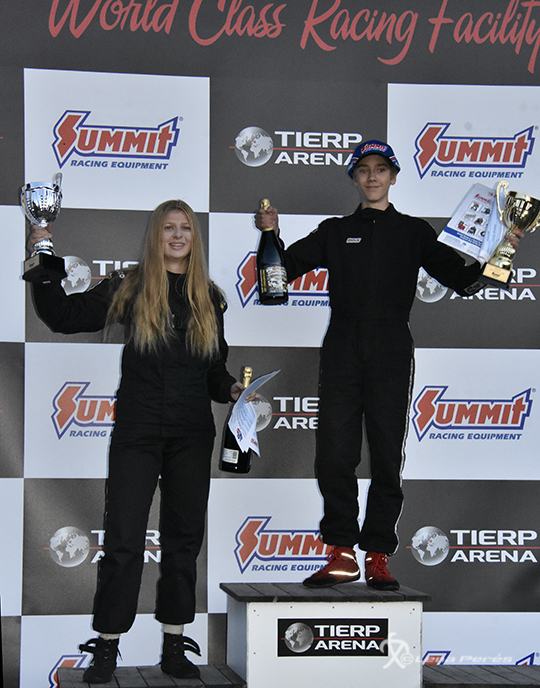 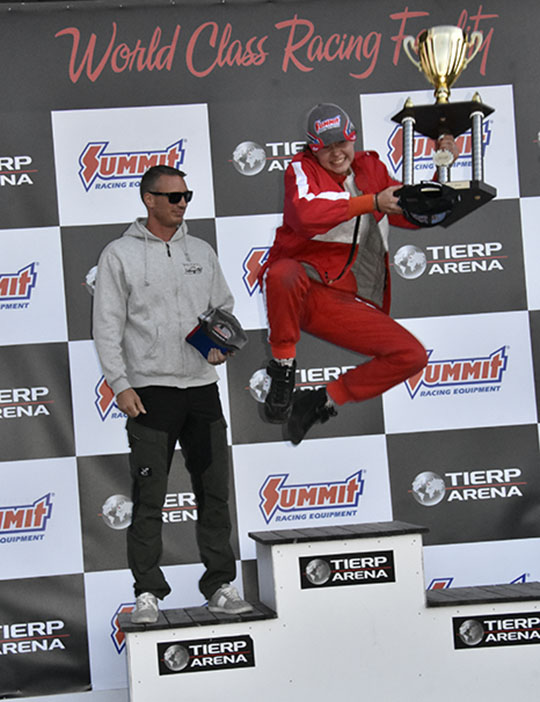 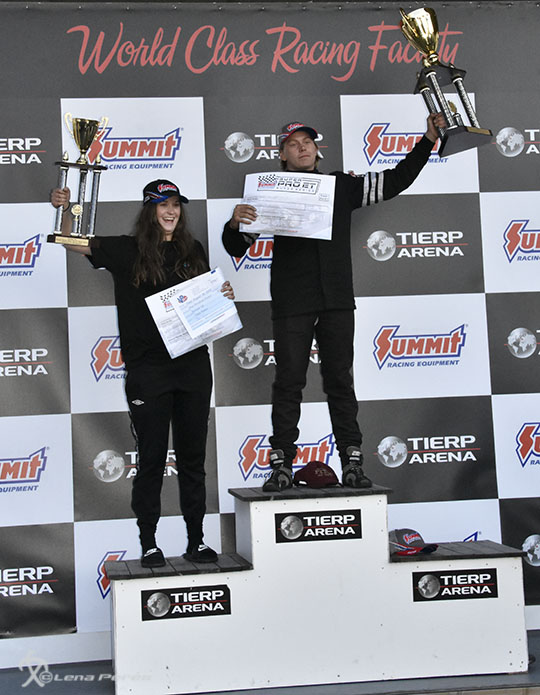 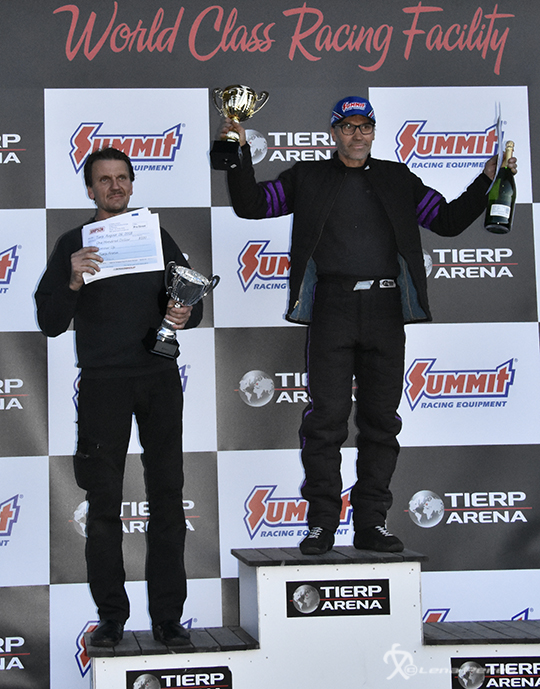 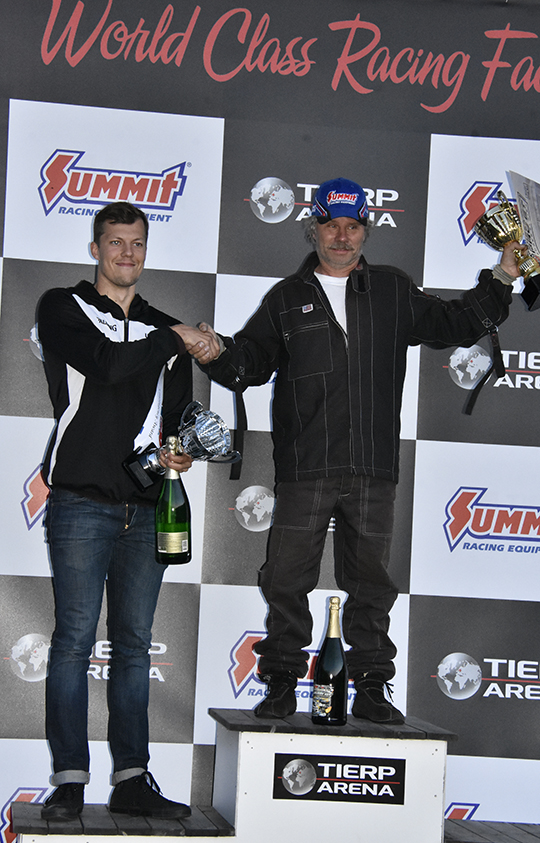 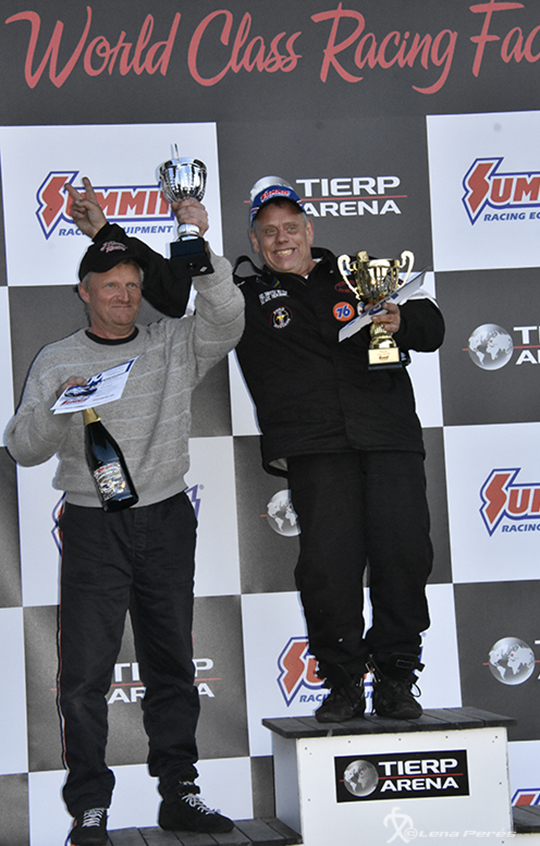 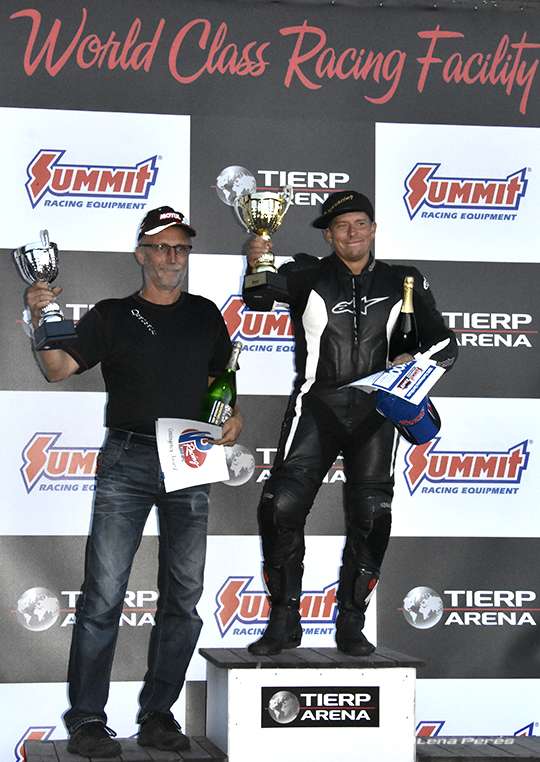 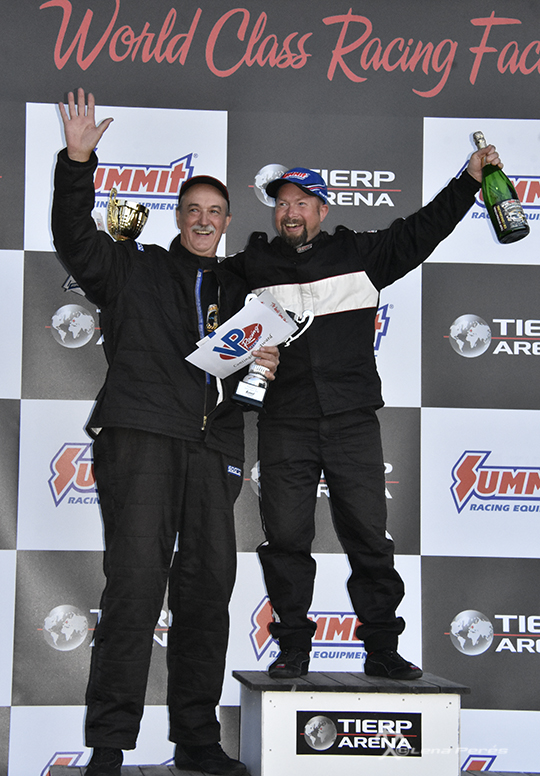 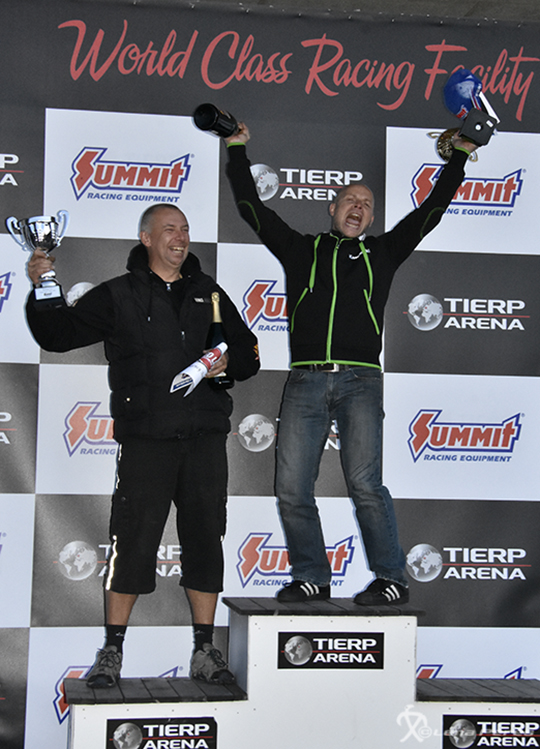