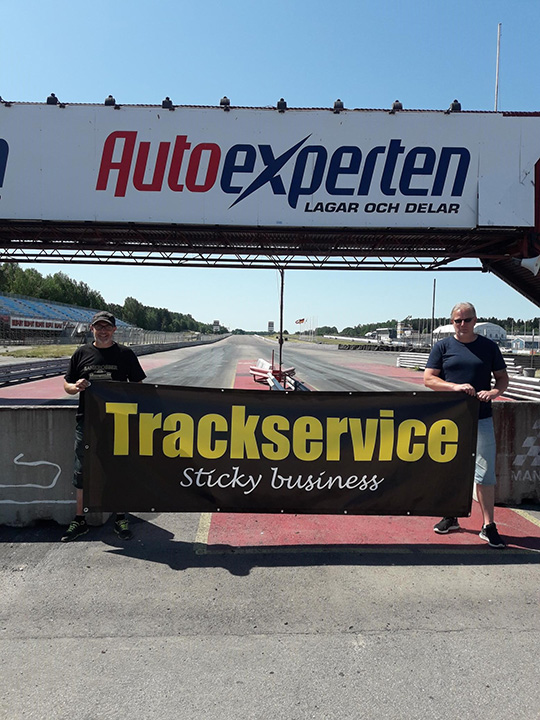 Mantorp is back on track again, not in its’ full length but with a large field of drag racers. All of 221 racers are going racing at the well-known historic Mantorp Park next weekend. Two of the classes contesting the 2018 Summit Racing EDRS Series are in place this weekend. And they are huge. 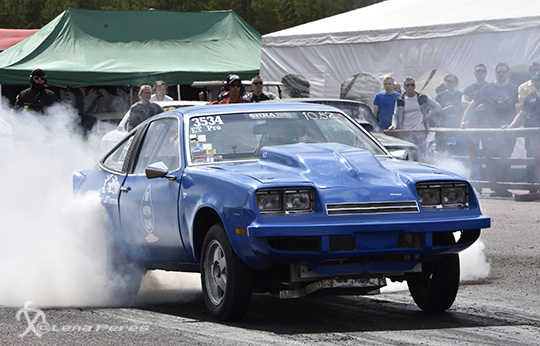 Anders Edin is one of all 68! Pro ET drivers that showing up at Mantorp Park this weekend.

The Top Doorslammer class has 25 cars in the entry list, fighting it out for a 16 car field in Sunday’s eliminations. A few Pro Modified drivers are taking the opportunity to race at this famous facility and are entered in the Top Doorslammer class this weekend. Caroline Strand from the south of Sweden is in the lead with 248 points, 38 points before Anders Edh. Niklas Södergren is right behind these two at 204 points. And all these three are of course going to be on site together with all the other Top Doorslammer racers.

In Pro ET there is an amazing number of teams registered, 68 cars! And all these racers are fighting for a chance to qualify for the Super Series finals at Tierp Arena in August. At the same time another driver racing at Gardermoen the same weekend is also going to win a place in the Tierp finals.

If someone feels to go for another chance to get a place in the Super Series final at Tierp Arena there are a few more opportunities after this weekend. Pro ET will race at Tallhed Orsa on 4-5th August, Sundsvall 10-12th August, Kauhava, the new track, in Finland 11-12 August and Lindesberg 18-19 August.

So don’t miss the opportunity to see drag racing at the historic drag strip Mantorp Park next weekend.