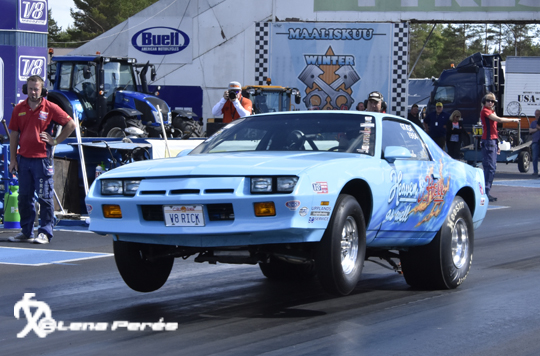 In Stock/Super Stock 21 teams is coming to Alastaro and you going to meet Rick McCann who is in the top of the table. Per Fagerström, the second in points, is not coming according to the previous list, but Lars Nyberg who is on the third is going to give Rick a good match in points. But there are more Stock/ Super Stock racers who´s going to chase for good point this weekend.

Pro Street is the next car class in the series that appears at Alastaro. And the leader of the table, Christian Kongshem is not registered. Just two outside Finland is and that’s Pelle Arvidsson and Daniel Hollestam. Seppo Raussio has then good opportunities to get further up in the point table as he is the only Finnish driver so far of top 15 drivers. 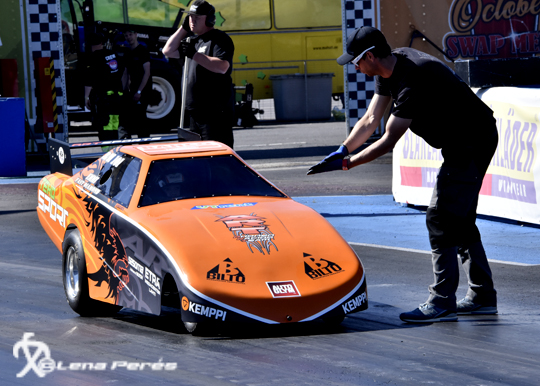 Jr dragsters is very popular in Finland and there is a big field of junior dragsters coming to Alastaro Circuit. Unfortunately, there is no one from any other country participating, but there are 22 Finnish youngsters that going to take up the challenge in Summit Racing EDRS Series point table. To mention some of the drivers, we have Laura Blomberg registered. She is at the second spot in Junior Dragster Division Central point table. And Tomas Nurminen at the fifth spot are also participating, and many others in the table. 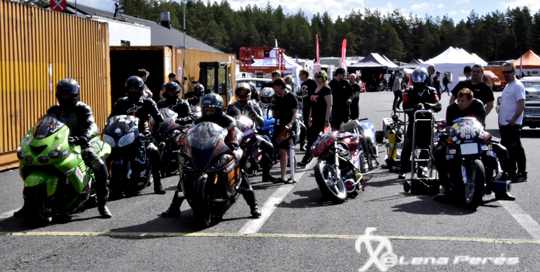 So, if you have the opportunity to go for a visit at Alastaro Circuit next weekend, just do it. It might be the last event ever there. Or at least it´s the last European Championship at the track. It´s always a very nice place to be and watch drag racing.