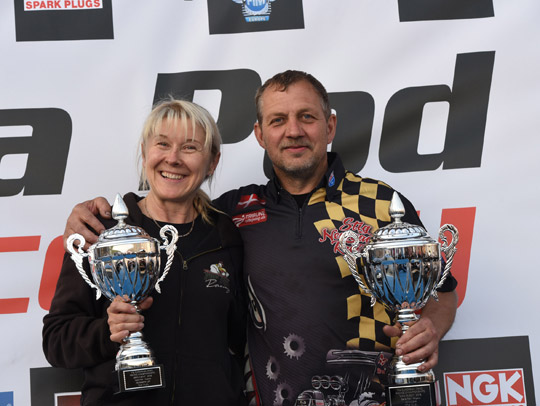 Excellent sunny weather conditions at Santa Pod Raceway on eliminations day of the opening round of the FIA European Drag Racing Championship. Some teams struggled with the new all concrete track surface, while others took advantage of it and reset personal bests. 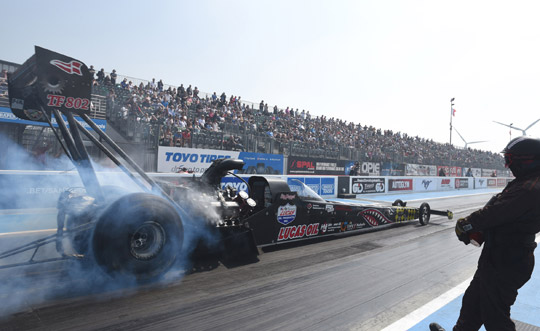 In Top Fuel it was once again proved that qualifying is totally different from going elimination rounds. In qualifying the three Rune Fjeld Motorsport drivers Antti Horto, Liam Jones and Duncan Micallef were the numbers one, two and three. But in the first round reigning FIA European champion Micallef was defeated by Stig Neergaard, the number six qualifier. In the semi-finals Neergaard won his round when Jones pulled a red light. 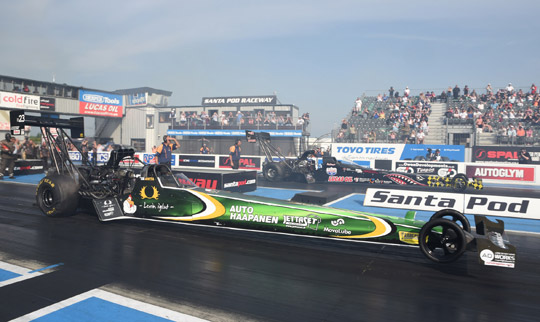 In the final Neergaard had to face Anita Mäkelä. In an all female first round the Finnish 2016 FIA European champion defeated Jndia Erbacher from Switzerland, to advance to the final by beating the last RF Motorsport driver in competition, Horto. In the final Neergaard once again surprised to take the win when Mäkelä slowed down with mechanical problems. 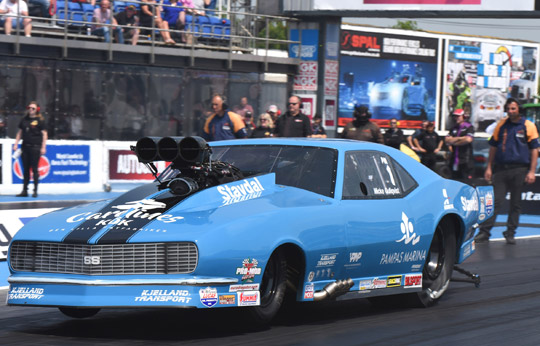 In Pro Modified the numbers one and two qualifiers, Michael Gullqvist and Jimmy Ålund made no mistakes and advanced to the final, and so The Main Event got the Pro Mod final the fans could only have dreamed of. On his way to the final Gullqvist defeated Norbert Kuno and David Vegter, while Ålund was too quick for Fredrik Fagerström and Jan Ericsson. 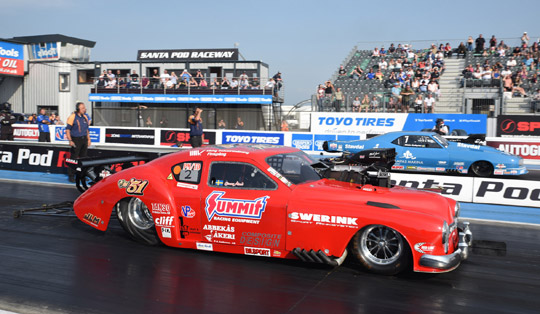 In the final Gullqvist proved his form once again and recorded 5.904 seconds to defeat Ålund and take the lead in the championship. 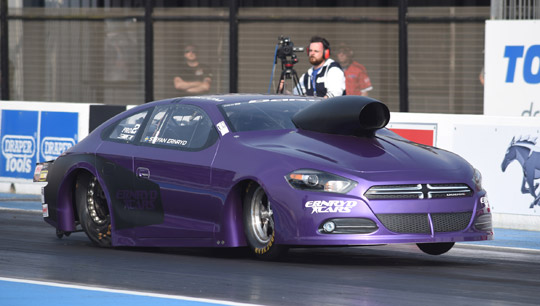 In Pro Stock Robin Norén was the upset winner in the semi-final against number one qualifier and reigning FIA European champion Bengt Ljungdahl. The young Swede reset his personal best and also saw Ljungdahl pull a red light. In the other semi-final last year’s runner up Stefan Ernryd improved on his qualifying performance with 6.603 seconds to defeat Michael Malmgren. 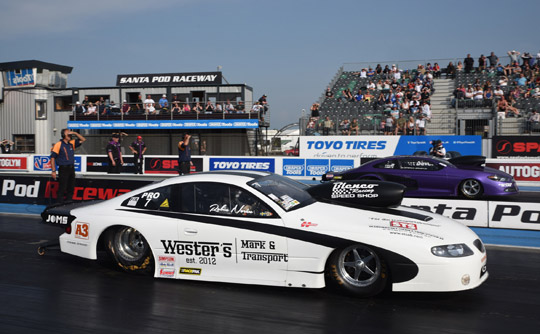 In the final Ernryd copied the semi-final run with another 6.603 seconds to defeat Norén. 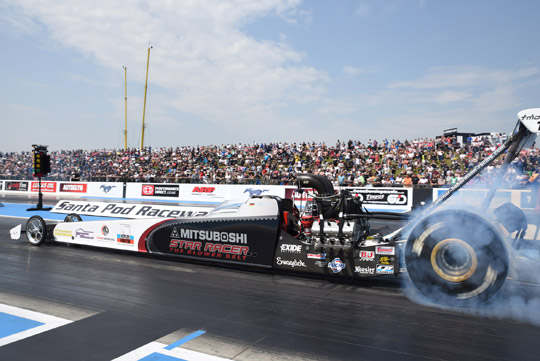 In Top Methanol the numbers one and two qualifiers Dennis and Timo Habermann were in a class of their own and advanced to the final. Reigning FIA European champion Timo Habermann defeated Mikael Larsson and Jonny Lagg, while his brother Dennis was too quick for his countryman Jürgen Nagel. In a close final Timo recorded 5.301 seconds to defeat his brother Dennis (5.37 seconds) to start his title defence with a win. 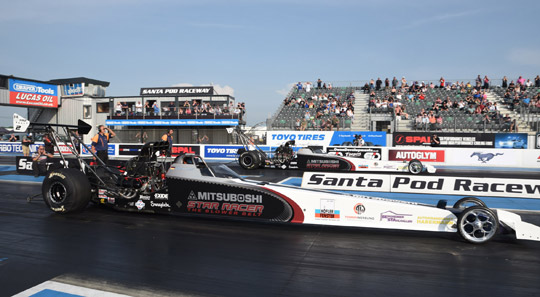 The FIA European Drag Racing Championship continues in two weeks, June 7-10 with the Tierp Internationals at Tierp Arena in Sweden.

Link to the pit notes on eurodragster.com:

Link to the photo gallery of The Main Event 2018 https://www.dragracingeurope.eu/fiaedc/main-event-santa-pod-may-2018/