The sun was shining over the Malmö dragstrip as well this weekend. About 80 teams had gathered at Malmö Raceway to fight for points in the Summit Racing EDRS Series and to get to the Super Series finals at Tierp Arena later this year. Stefan Jansson took that place for Super Pro ET and Richard Falkenberg snatched the one for Pro ET.

There were no problems in getting plenty of runs down the track. A very good organization made for smooth running during the two racedays and finals were run in the early afternoon on Sunday. A great race weekend in all and a good start of the 2018 season for Malmö Raceway. 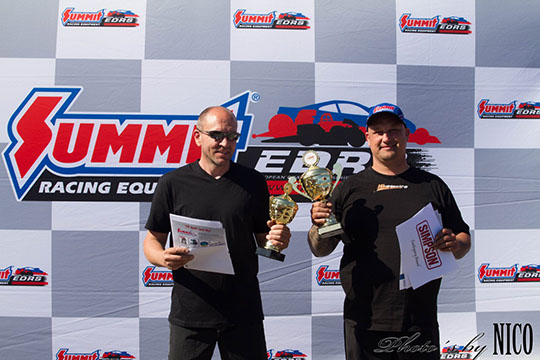 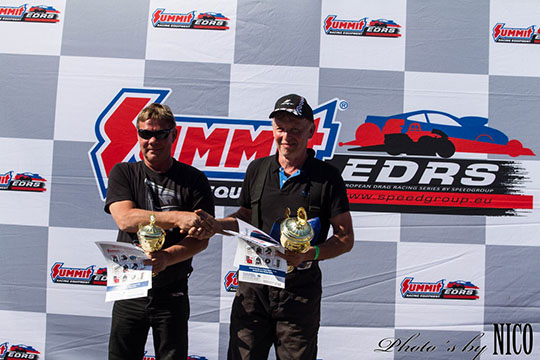 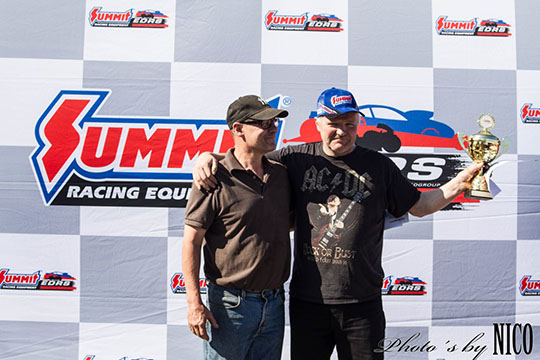 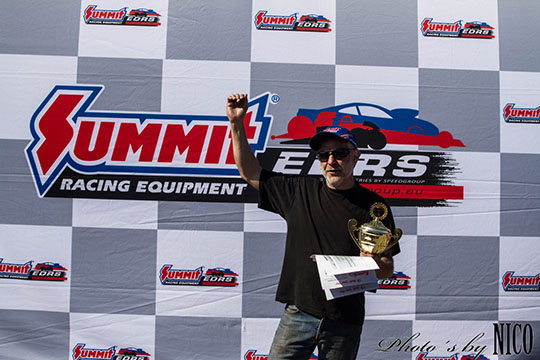 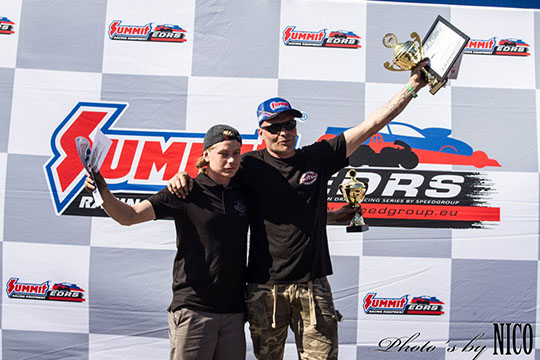 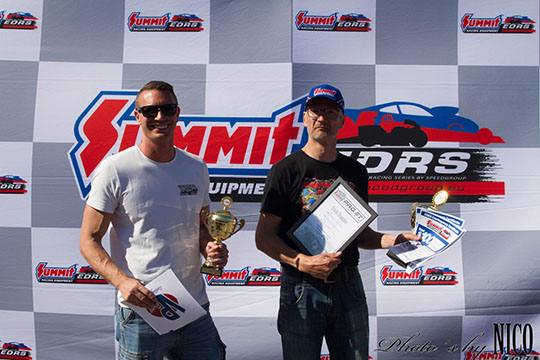 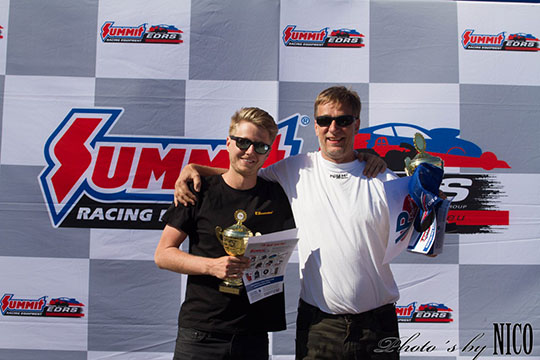 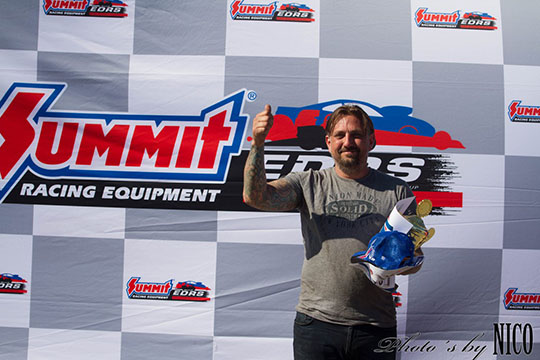 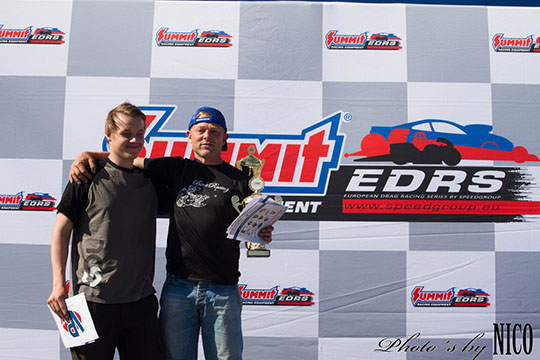 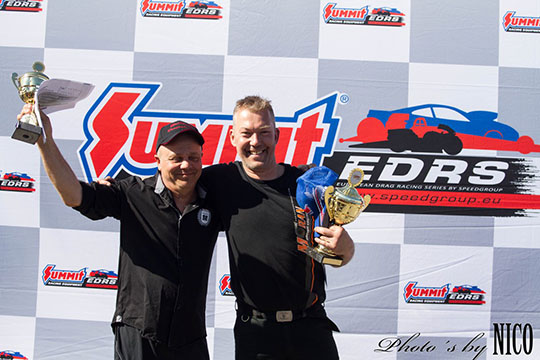