A great start of the 2018 season at Vårgårda Raceway

The organizer SHRA Borås had, as usual, put a great effort in preparing the track to perfection which was confirmed by many personal bests in 60 ft times and ET´s. A well organized event made for all classes getting 7 qualifiction runs during Friday and Saturday.

This race was also the start of the Swedish Championship for the Jr Dragsters. Victor Heleander pulled a 0.009 right off the trailer and became #1 qualifier. Eliminations in the Junior ranks are always tough and in the end Nina Björnsson took the final against Tindra Christensson. 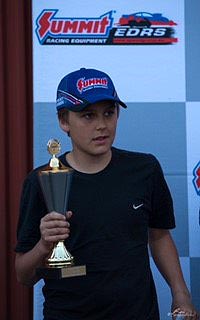 Jr Bike was won by Tindra´s brother Tim Christensen with Oliver Amundsen as the runner-up. 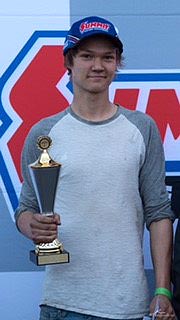 The 2017 Super Street winner Uffe Lundgren was in the top of the qualifying, but “young”  Isak Lagg won the final against Ulf Axelsson. 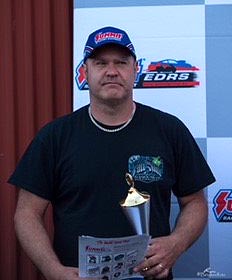 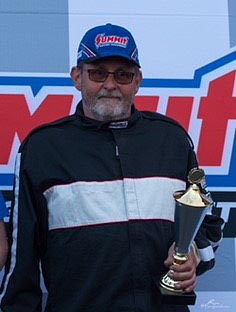 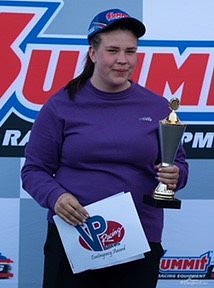 Alone in the class, Michelle Rosander is now at the top of the EDRS-series of Super Comp. 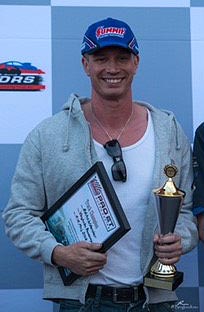 For Pro ET, the biggest class for the weekend, this was also a first qualification-event for the Summit Racing Super Series. Peter Lundgren on top after qualifying with a .006 under dial-in, but it was “local” driver Niklas Wikander who won the final against Lennart Ritsesson. Congratulations to Niklas who is the first to be ready for the Shoot-out on Tierp Arena in August.

The fastest class of the weekend, Pro Street, was also won by the top qualifier, Micke Norén. Runner-up was “rookie” Christian Kongshem.

Super Comp Bike was won by Peter Rundström with Göran Molin as the runner-up.