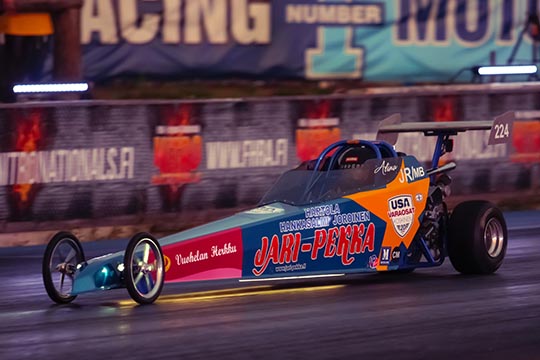 It´s time to start the racing engines in Finland. The first Finnish championship round will start next weekend by test & tune day on Friday and then Saturday and Sunday will be real deal as official racing days.

Interestingly this year’s participant numbers seem very pleasant and new racers and many new cars/bikes are shown on lists. Junior classes show very promising already and it´s quite clear that those races will be enjoyable and tight ones, every race. 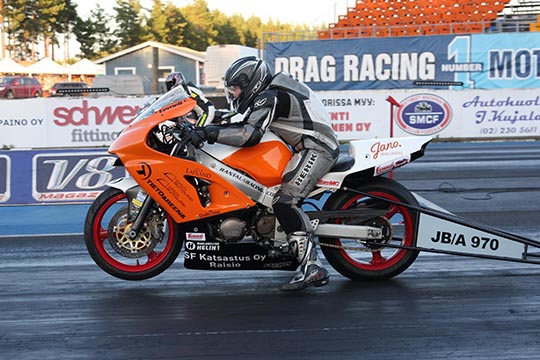 The toughness in PET and SPET -classes will also be interesting to see, because many competitors are equally steady and fast as they drive so close to their indexes. 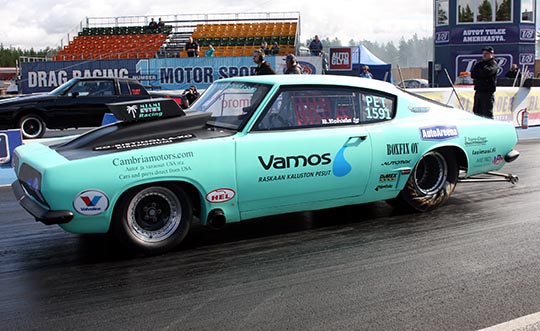 What comes to the Motopark raceway, many thinks it´s atmosphere is unique and let´s just hope the late spring has let the track crew do enough preparation for the surface.

Next weekend FHRA racing season 2018 starts and Speedgroup crew will be following what happens during the season. This weekend reporting is going to be about the three classes Jr Dragster, Jr Bike and Pro ET, who also is a part of the Summit Racing Super Series.