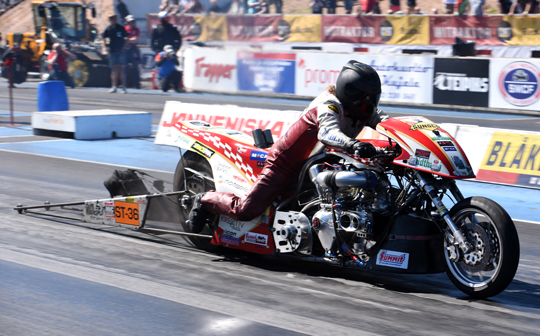 It were not the best days of racing on Friday and Saturday at Alastaro, as oildowns caused long delays and were the reason that not all four qualifying rounds of the Finnish rounds of the EDRS Pro Nordic Motorcycle Championship could be completed. 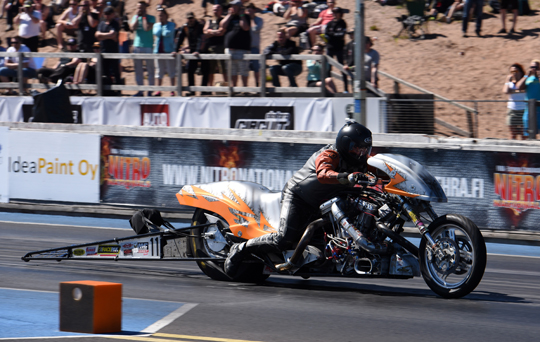 In Super Twin Motorcycle Svein Olav Rolfstad stormed to a stunning 6.56 seconds and claimed the number one qualifying position. Greger Johansson recorded 7.63 seconds in Friday qualifying and that was enough to be the number two qualifier. 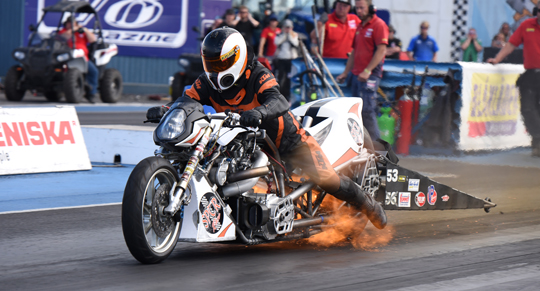 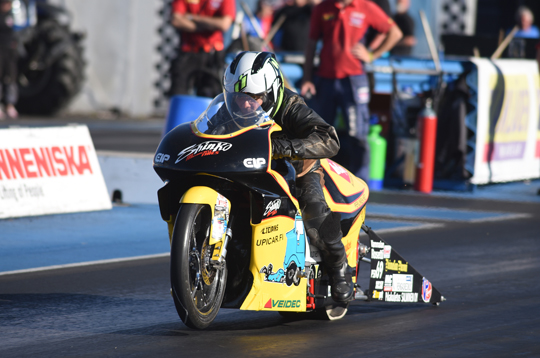 In Pro Stock Motorcycle, Timo Savolainen, from Finland, remained in the number one qualifying position with his Friday elapsed time of 7.23 seconds. 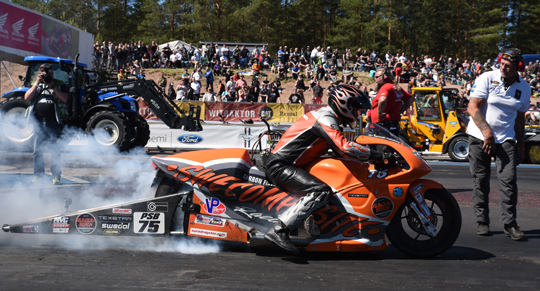 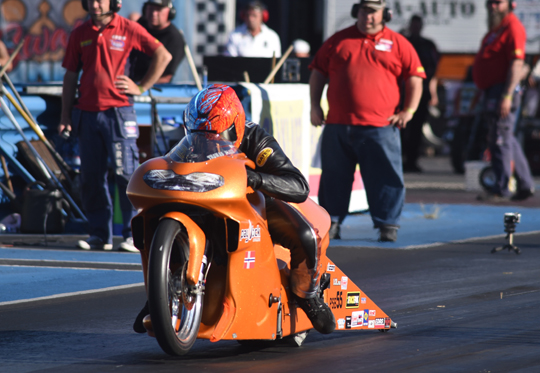 Alex Hope, from England is fourth qualifier, making the top four coming from four different countries. Janne Koskinen made his Pro Stock Motorcycle debut at Alastaro. After completing his licencing procedure, the young Finn touched the wall in qualifying and crashed. Koskinen was taken to hospital and has a broken knee and wrist. 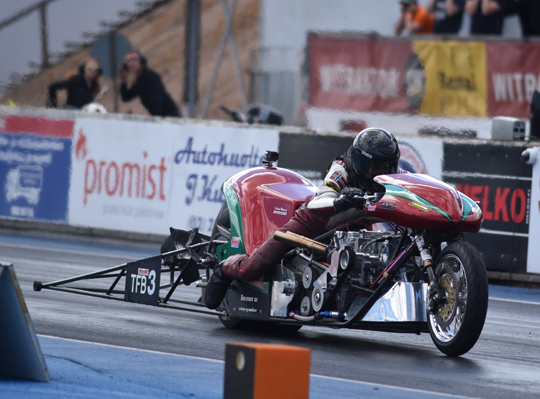 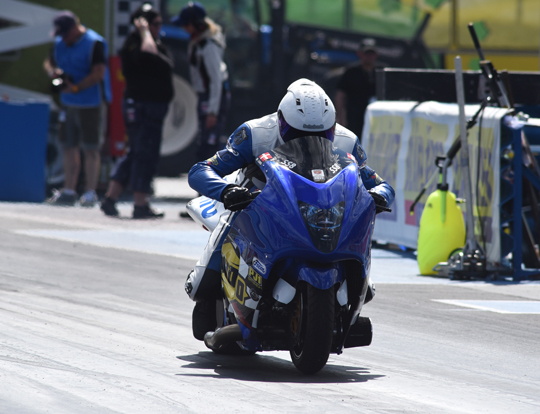 In Super Street Bike favourite Mogens Lund was in a class of his own, claiming the number one qualifying position with 7.38 seconds. 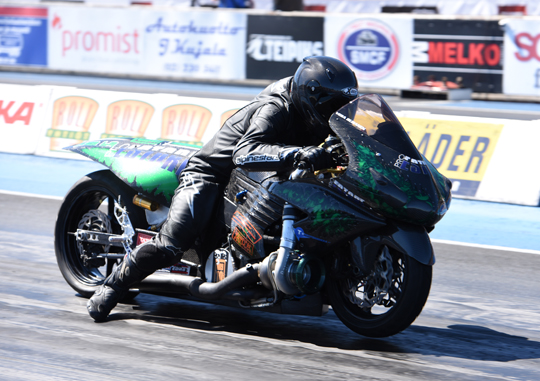 Anders Blanck improved to 7.60 seconds and is the number two qualifier with Vesa Ruhanen in third and Robert Håggblom in fourth position. Reigning champion Henri Kolehmainen was only sixth qualifier and will have to improve his elapsed times in eliminations to stay in the title race. 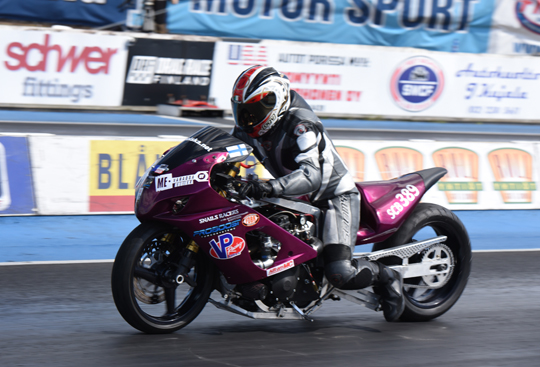 In Super Comp Bike Toni Suokas is the number one qualifier, with Peter Östlund in second position, while in Super Gas Bike Heikki Koskinen and Kari Rautanen will lead their category into eliminations. 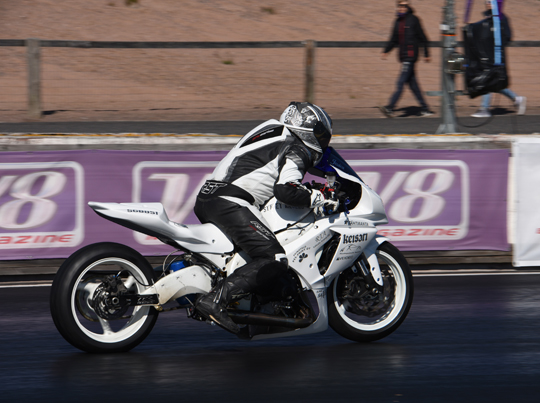 Qualifying results: https://www.fhra.fi/keskustelu/threads/fhra-nitro-nationals-2017.695/page-2, (scroll down the page to see the results)