Great racing between showers at Tallhed 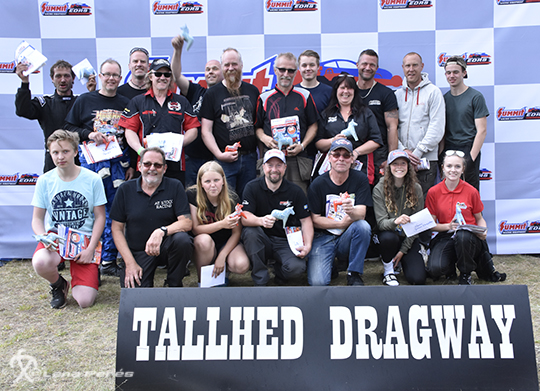 It´s not easy for organizers to create a dragrace event when the weather Gods not co-operating. But Färnäs Night Cruisers manage to do the very best of Midsummer Festival anyway. Friday was on and off when it came to the weather, but two qualifying rounds was done.

The race track was as good as ever an some personal best was done. Saturday, unfortunally rained away. So the teams had to entertaine them selfes that day. Some went on tour in the nabourhood to explore the beautifull landscape there is, like Storstupet (Big Cliff)  and Helvetesfallet (Hells fall). Sounds exciting, doesnt it. 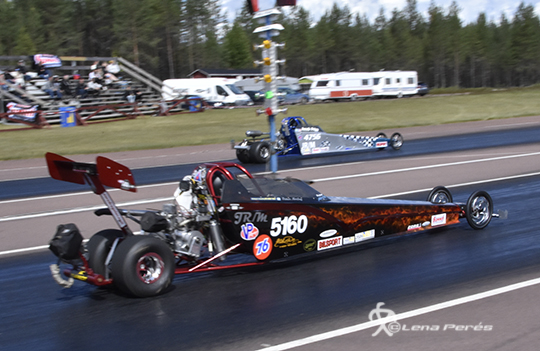 But sunday they were all back on track for elimination. And all classes was able to be done before the rain came in the afternoon again, just after the price giving ceremony. Well done to the organiser that manages to finish the Midsummer Festival 2017. 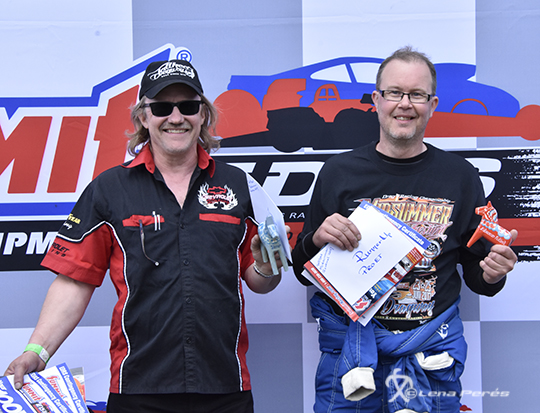 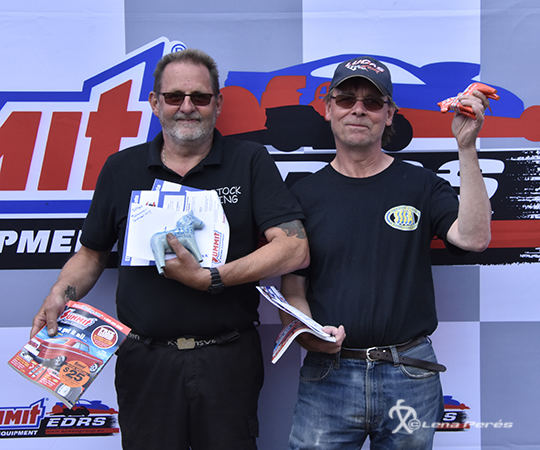 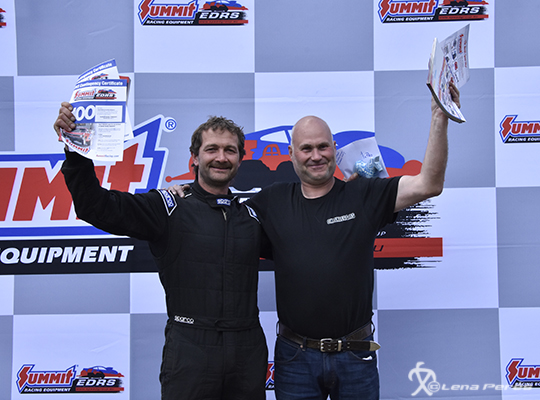 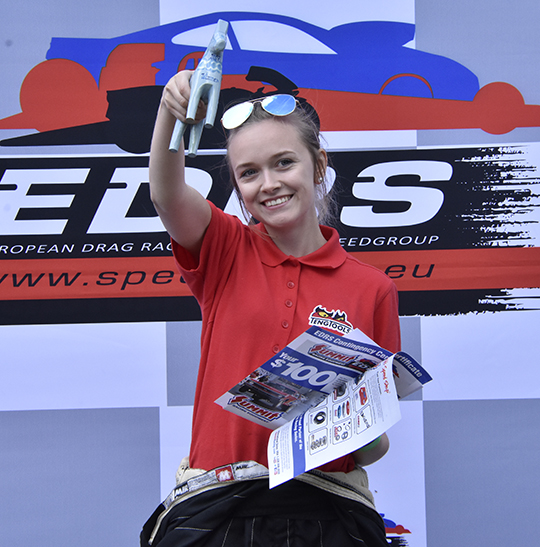 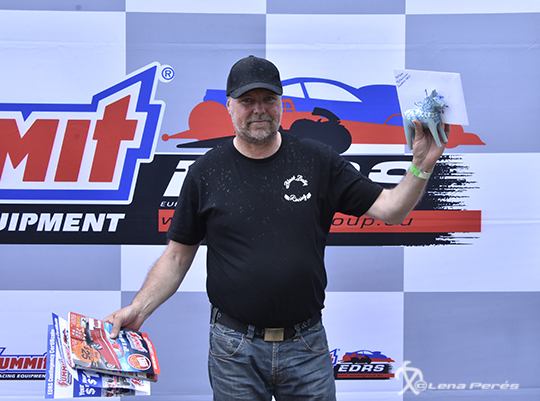 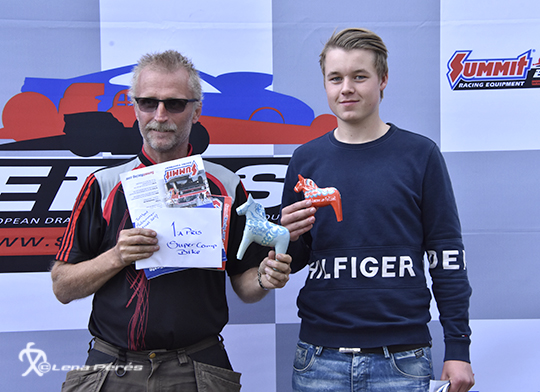