VP Racing Fuels are a familiar name in all forms of motorsports, but their products have their roots in drag racing! “If it’s fast, we’re in it,” said Marc Wesler, VP Racing Fuels’ International Sales Manager. “But it’s important to remember where it all started, and that’s with the entry level drag racing competitor.” To reinforce their commitment to both the Speedgroup program and the EDRS participants, the world leader in race fuel technology will join the 2017 Speedgroup contingency program. “It’s a small token of our appreciation to our customers, but it also shows a commitment on the behalf of VP that we are committed to the European motorsports customer.”

VP Racing Fuels were founded in 1975 by a racer from South Texas, Steve Burns. Burns is still involved in VP’s Research and Development programs, but the company is currently owned by Alan Cerwick. VP Racing Fuels are headquartered in San Antonio (Texas), have close to 200 employees nationwide and have blend facilities in Newark (Delaware) and Terre Haute (Indiana) along with sales offices in Commerce (Georgia) and Temecula (California). VP Racing Fuels are a global company with multiple distributors across Europe. 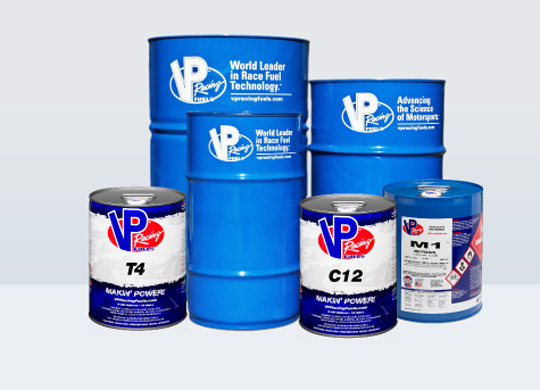 But what makes VP Racing Fuels products so special?  “VP Racing Fuels use only high end base stocks and a proprietary blend of components. VP Racing Fuels are lifestyle company, many of our managers and employees who are part of the VP family during the week, depend on VP Racing Fuels in their tank on race day. Every gallon we blend is intended to win a race,” said Wesler, who has a background in motorsports event and facility management and is an avid drag racer and overall motorsports enthusiast himself. “It’s important to remember that not all race fuels are created equal. VP Racing Fuels currently blend over 70 different types of fuels to ensure that each competitor is getting the exact fuel for optimum performance from their application. After all, ‘our passion is your performance’.” 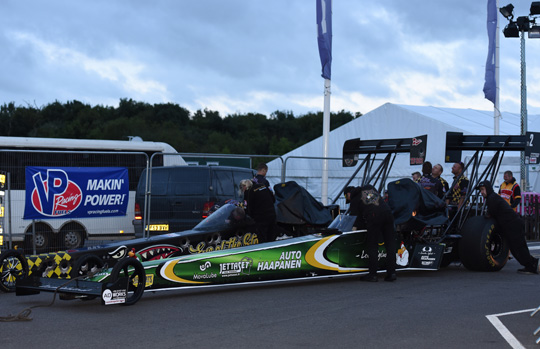 Although VP Racing Fuels first made a name for itself in the drag racing community, over the last two decades VP has become a household name in all forms of motorsports. Those motorsports include road racing, motocross racing, go karts, dirt and asphalt oval track racing, powerboat racing, land speed records and many more. “We have a saying at VP, ‘if it’s fast, we’re in it’,” said Wesler with a smile but a serious undertone. VP Racing Fuels are currently associated with more than 60 series or sanctioning bodies as either the official fuel or a subsidiary partner! 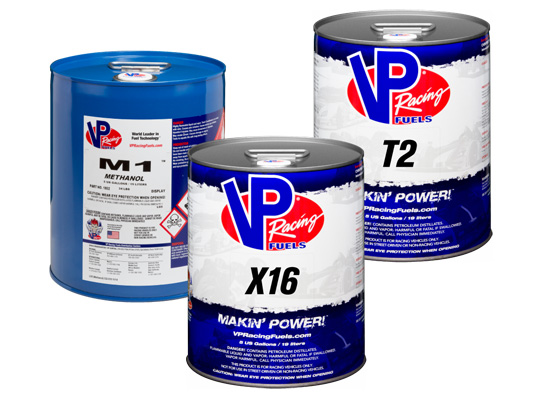 Drag racing and contingency programs play a major role in VP’s marketing strategy. “It’s important that as a company we stay loyal to the people that started with VP, and that’s the grass roots drag race competitor. Over 42+ years in business we have found growth in multiple forms of motorsports and we are happy to be associated with all forms of motorsports and not only drag racing. But it’s important to remember where it all started and that’s with the entry level drag racing competitor.” 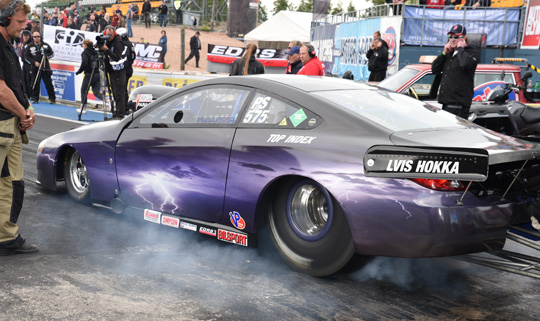 Categories in the Speedgroup VP Racing Fuels contingency program are: Competition Eliminator, Street 10.5, Pro Street, Stock/Super Stock, Super Comp, Super Gas, Super Street, Junior Dragster, Pro ET and Super Pro ET, and the bike classes: Pro Stock Motorcycle, Super Street Bike, Super Comp Bike, Super Gas Bike and Junior Bike. “We chose the categories in which we felt racers would benefit most from a contingency program. We are happy to be involved and supporting the EDRS. The program will be run through any of our European distributors.”