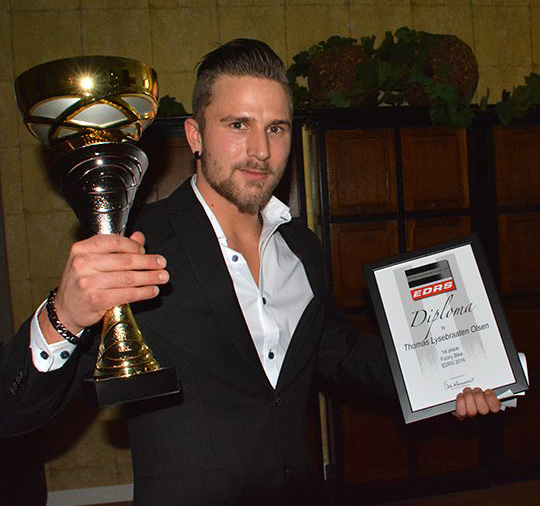 After a great runner-up finish in Pro Stock Motorcycle at the opening round of the EDRS Pro Nordic Motorcycle Championship at Tierp Arena, Thomas Olsen and Brothers in Arms racing faced some problems and had to take a few steps back to find a new tuning baseline. The young Norwegian finished the EDRS Pro Nordic Motorcycle Championship in third position. With some upgrades during the winter season, Olsen wants to improve on his performance and is even more motivated now that he will represent his country in the Norwegian National Drag Bike Team. 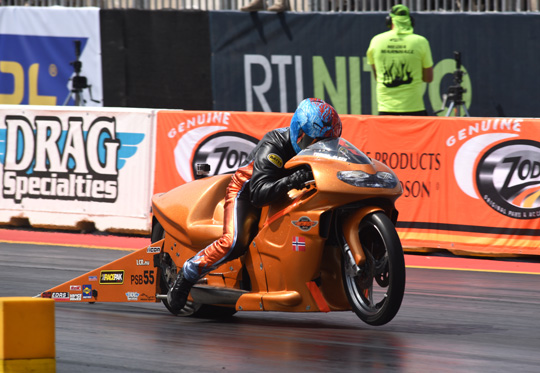 “We are really looking forward to getting the 2017 season started. We have upgraded some hardware through the winter and are excited to see what improvements we can achieve in the coming season. We had some ups and downs last season, and that forced us to take a few steps back to find a baseline which we were comfortable with, tuning wise. From there we took it easy and with small steps, we were able to stay consistent for the last half part of the season,” Thomas Olsen said about last year. 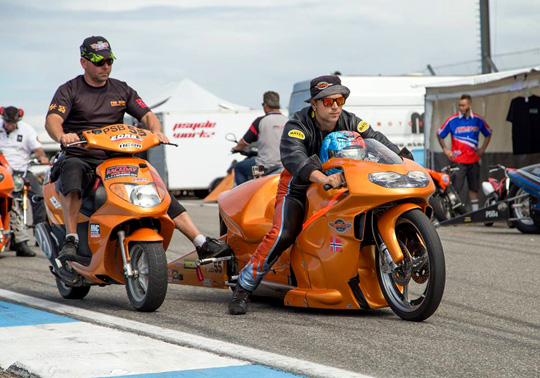 Brothers in Arms racing will almost have the same team members as last year! Thomas Olsen will be the rider and engine builder, Stefan Olsen will be the crew chief and of course their dad will be part of the team again. Tony Sundström will be the tuner and Peter Petterson will give technical support. At some of the races, the team will also have support from family, friends and sponsors. 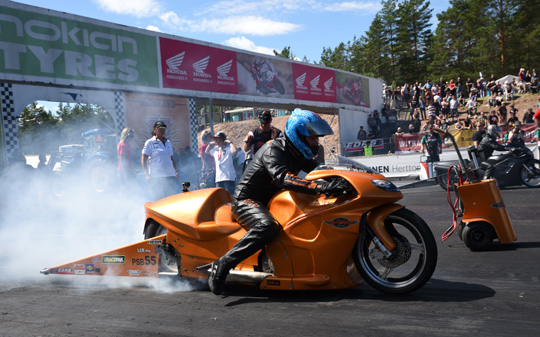 “We plan to compete at all races of the EDRS Pro Nordic Motorcycle Championship and of course in the Pro Stock Motorcycle category. We will also add the FIM race at Hockenheim to our programme, and depending on how the results are at Hockenheim, we will either go to Mosten Raceday or the FIM European Finals at Santa Pod Raceway,” said the young Norwegian rider about the plans for the 2017 season. 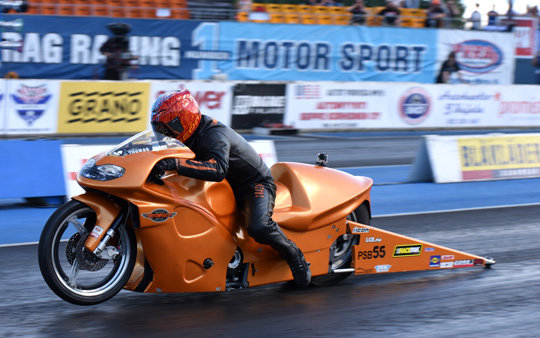 “We are very proud that our oils and chemicals partner Komsa Tools AS, with their brand Pay Back Lubricants, decided to continue their support for the 2017 season. We are really looking forward to test more of their products and share our experiences with our fans and our race friends. A cool thing for the 2017 season is that we were picked out to represent Norway in our country’s Norwegian National Drag Bike Team. Another thing that really makes us smile going into the new season, is that our home track, Gardermoen, shows some great promise and most likely will establish itself as one of the best tracks in Europe. We really look forward to do our best to make Gardermoen shine as the performance track of them all,” said Stefan and Thomas Olsen, already looking forward to start the 2017 racing season. 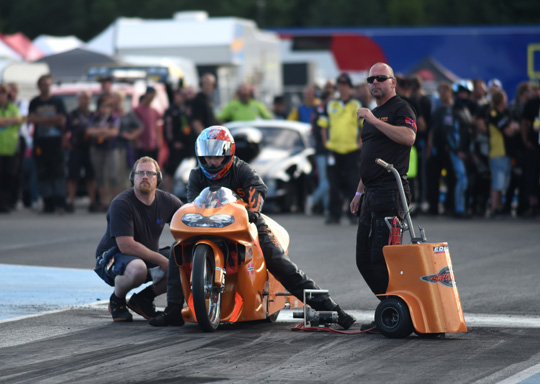