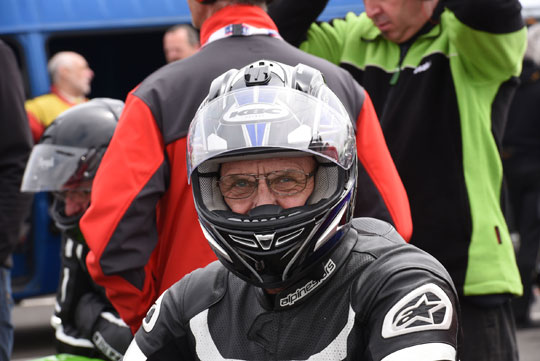 All of us at Speedgroup were shocked and greatly saddened to hear of the death of Swedish Super Street Bike rider Leif Larsson who was killed in an accident on his way back home from last weekend’s Scandinavian Internationals. Leif raced in Super Street Bike and also worked with the Karlsson’s Pro Stock Motorcycle operation, driving their truck to races.

Leif raced at tracks all around Europe, from the races of the EDRS Pro Nordic Motorcycle Championship, to Hockenheim and Santa Pod Raceway. Leif was due to compete in Super Street Bike in next weekend’s FIA and FIM European Finals at Santa Pod. Personally I met Leif at almost all his races over the last two years and it was always a pleasure to talk to this kind, always smiling personality. Leif will be sorely missed by all of us in European drag racing. Our deepest condolences go out to his family and friends, and we hope they will find the strength to overcome this terrible loss. 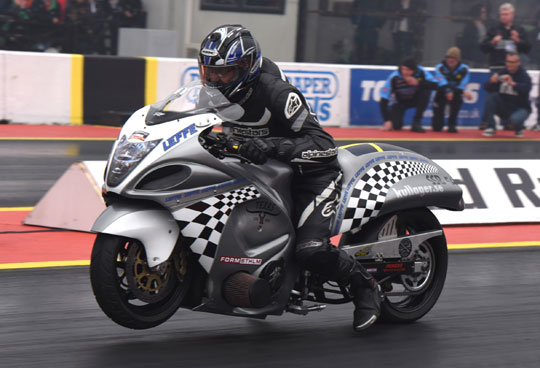 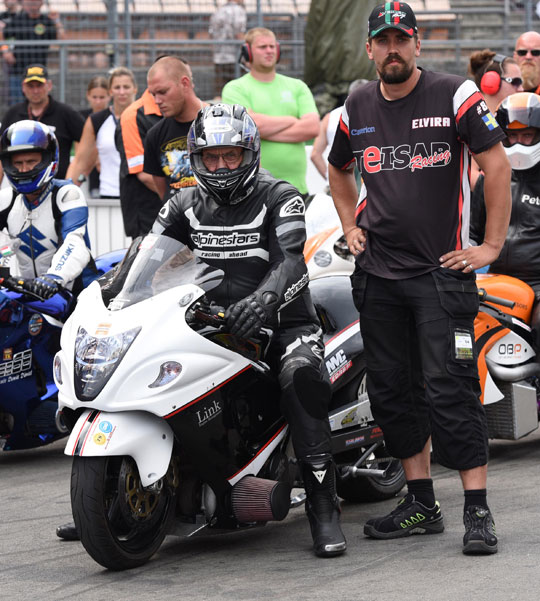 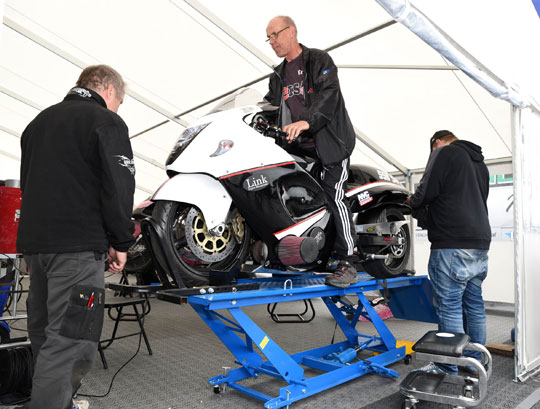