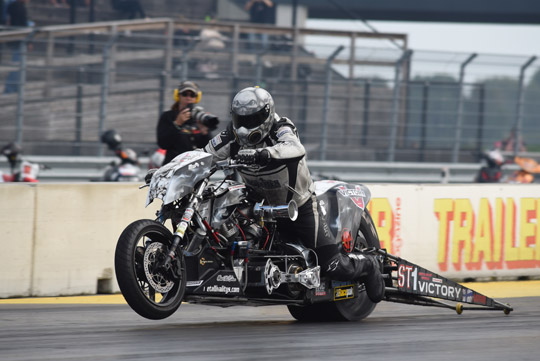 Samu Kemppainen raced to the number one qualifying position in Super Twin Motorcycle at the first day of qualifying for the Scandinavian Internationals, the fourth and final round of the EDRS Pro Nordic Motorcycle Championship. In Pro Stock Motorcycle, Kalle Lyrén almost broke the 7-second barrier again at Tierp Arena and is the leader with 7.00 seconds, while in Top Fuel Motorcycle Thomas Pettersson and in Super Street Bike Richard Stubbins are the leaders at Tierp Arena with still two qualifying runs on Saturday to go.

After some delays in the morning, the weather at Tierp Arena improved during the day and so the first day of qualifying for the Scandinavian Internationals ended with great sunshine and nice temperatures. 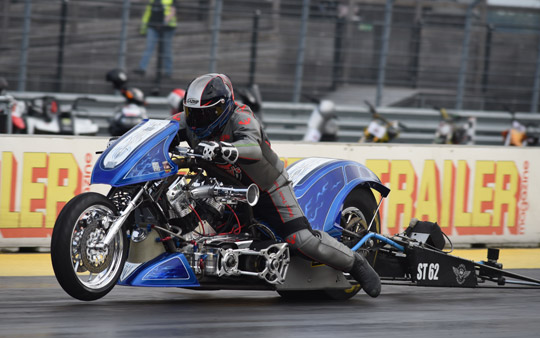 In Super Twin Motorcycle, Samu Kemppainen from Finland once again impressed with a stunning 6.48 seconds. The reigning EDRS Pro Nordic MC Super Twin Motorcycle champion was in a class of his own, as Roman Sixta was in second position with 7.12 seconds. Vidar Ravnsborg (7.51 seconds) is third qualifier after day one. 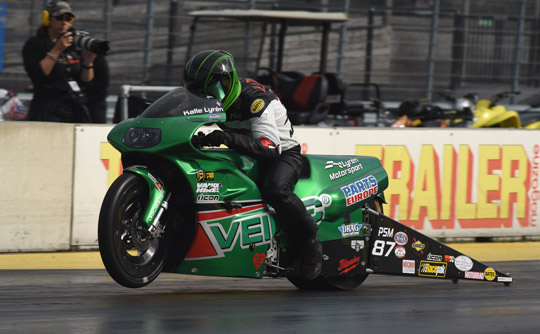 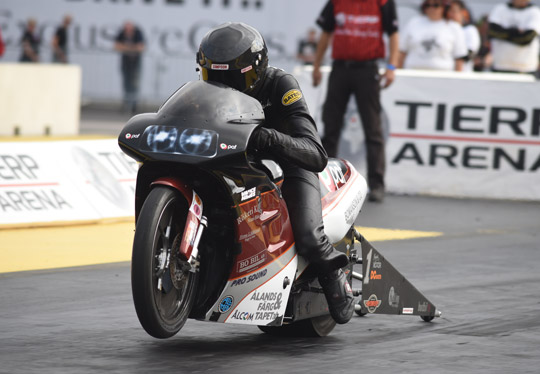 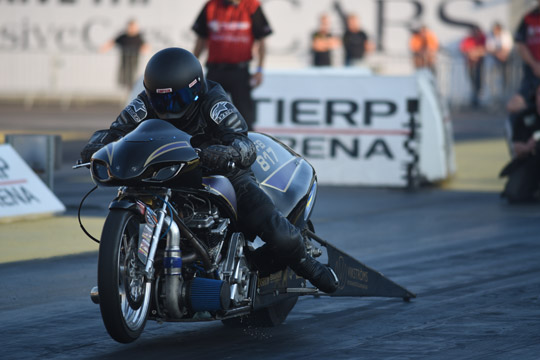 Thomas Pettersson is the leader in Top Fuel Motorcycle with 7.21 seconds, with Peter Andersson in second position. Favourite Jan-Sturla Hegre is only third after day one. 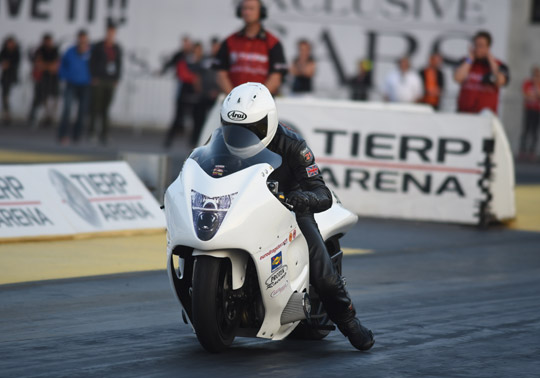 In Super Street Bike Richard Stubbins needed his second run to storm to a stunning 7.11 seconds and is the leader at the end of day one. Championship leader Henri Kolehmainen is second with 7.24 seconds and Mogens Lund, the runner-up in the championship at this moment, is third with 7.39 seconds. 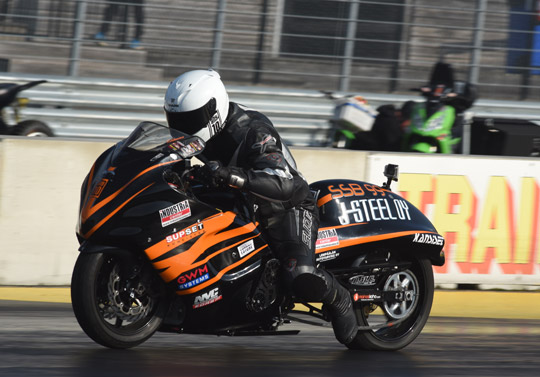 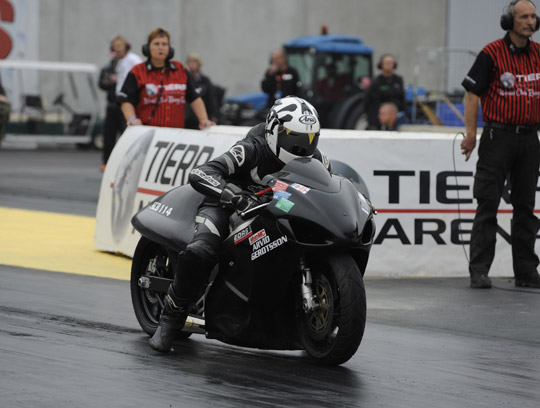 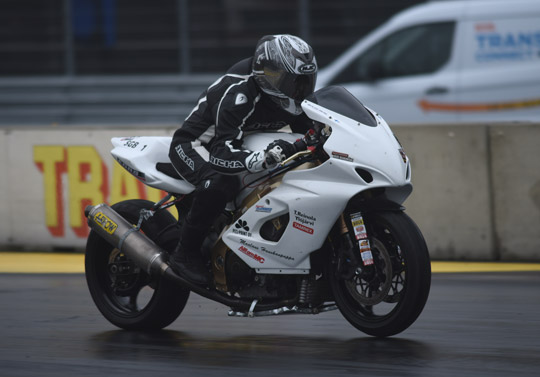 Qualifying for the Scandinavian Internationals continues on Saturday with another two runs.