The interest for drag racing in Russia is growing 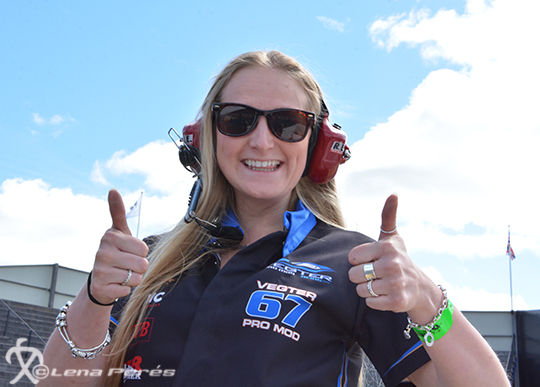 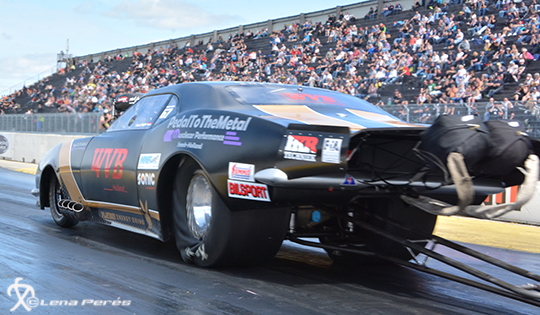 David Vegter is right now on the way to the track in Nizhny Novgorod Russia. Just a bit delayed on the border to Russia, but in time for a racing weekend.

David participates in both event at this track, then he heads back to Europe and Hockenheim to race the European Championship. Then he and the team heading north to Tierp Arena for the 5th event in the Championship. A tuff schedule for this talent driver and team. 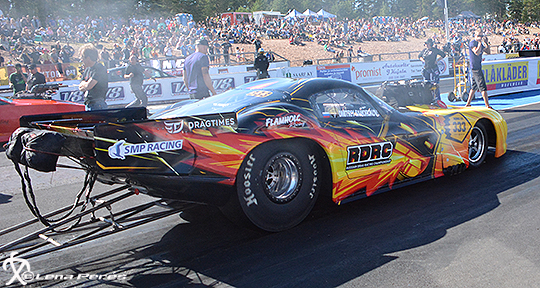 Adam Flamholc, Rasmus Solberg and Kent Andersson from Sweden are of course at the track to see that Russian driver Dmitry Samorukov and team is getting the best service they can get on the fastest Viper in Russia. Adam have also served Dmitrys old Viper and shipped it back to Russia. We going to see that car on the track with driver Oleg Kondakov. That means that there will be three European cars in the Russian RWD (rear wheel drive) class. And Ukraine driver Andrey Kravchenko, who built up his own Pro Modified car is also participating. 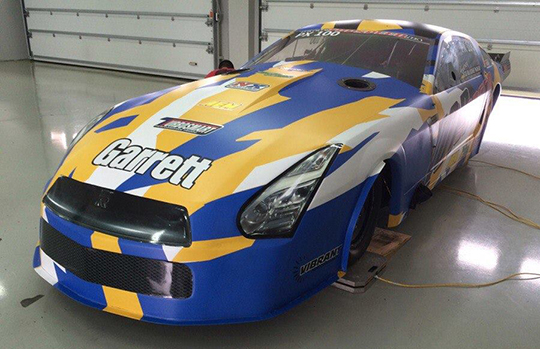 So let’s see how it all turns out. The interest of European drag racing is grooving in Russia and the Russian Automobile Federation is interested in developing the drag racing cooperation between Europe and Russia. An exciting future is coming up in the drag racing world.