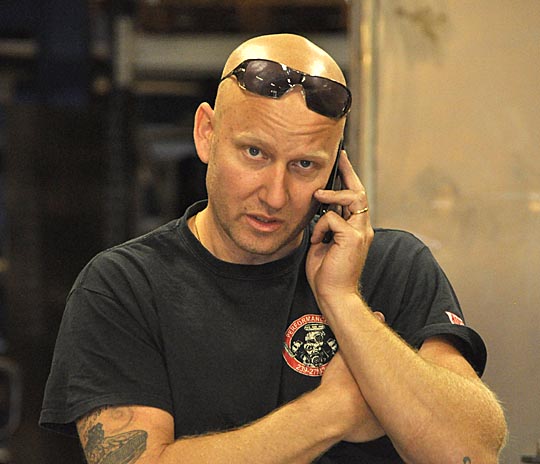 -99% of the times when I go over to the airport in Copenhagen it is to fly west.This summer I will most fly east! Tells Adam.
He have been hired by the Russian Company Dragtimes and will go to all their races with them in Russia this summer, first one is last weekend in June.
Dragtimes is the organizer of the Russian Drag Racing Championship, and they also run several events, like their Unlimited 500 and more. They have their own TV production of highest quality, as well as a YouTube channel with over 1000000 subscribers.
-It was an unexpected phone call I got at the track in Atlanta about two weeks ago, tells Adam. From there everything have happened very fast and now it’s a done deal! I’m looking forward to this new adventure, and to see drag racing in a new country, where it’s still a fast growing sport!
Since this will be his first priority this summer, I won’t be able to follow either IHRA or NMCA this year. But he will help Mats Eriksson, David Vegter and Tomas Stiefel in FIA Pro Modified in the European Championship during the summer.
-And…. Hopefully there will still be a couple weekends left for me to race my own car in US!!!!! Adam says.