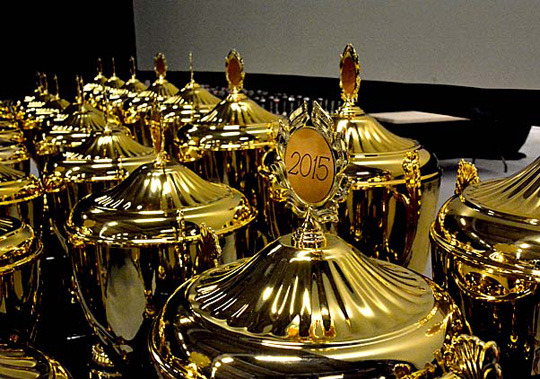 Saturday evening November 28, Speedgroup hosted its annual banquet and awards presentation at the Scandic Infra City, Upplands Väsby, Stockholm. Almost 500 racers, team members, sponsors and media attended the event and made it to a great success. For the first time the FIA European Drag Racing Championship prize giving ceremony was also included in the event, that also honored the top three racers of all classes in the EDRS Pro Nordic Motorcycle Championship and EDRS European Drag Racing Series. Also a number of special awards were presented to people and organizations for their contribution to the sport. Below the winners in the FIA European Drag Racing Championship and some special awards. 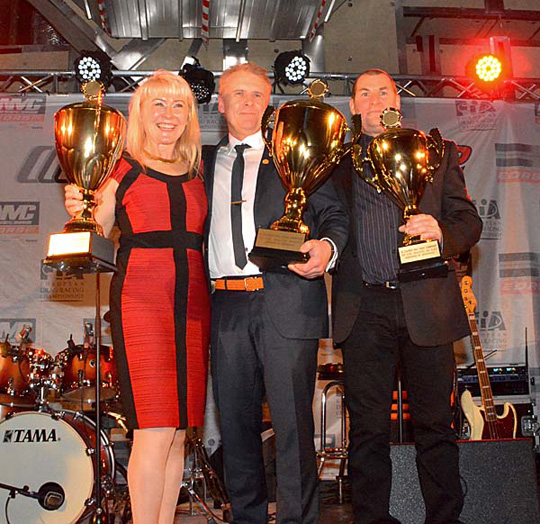 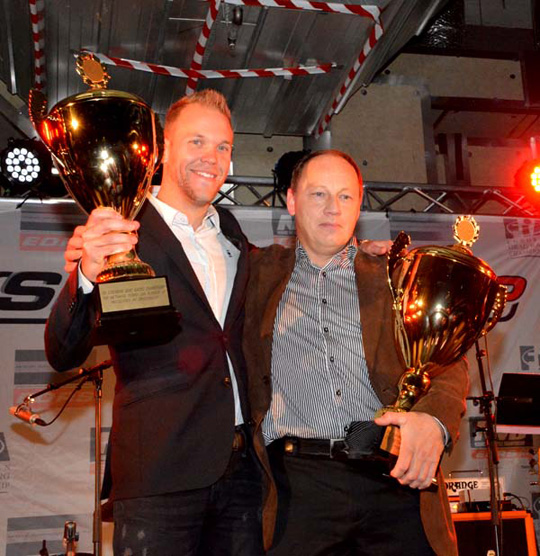 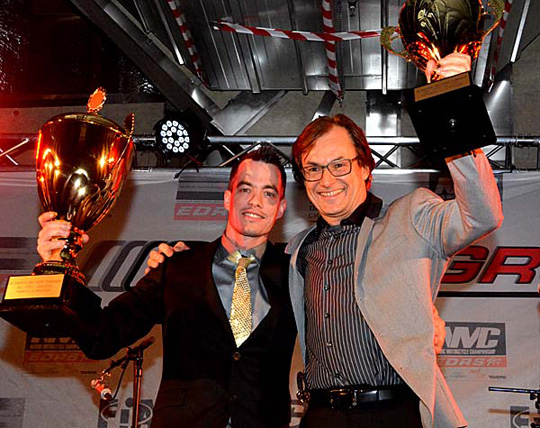 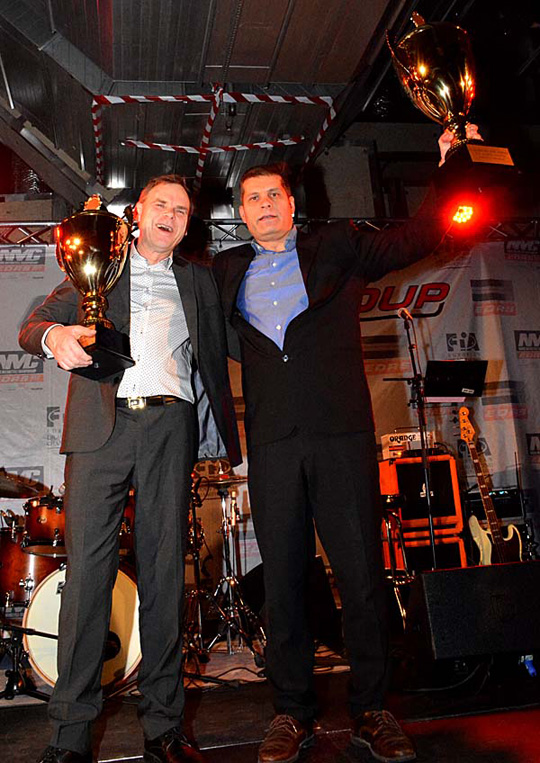 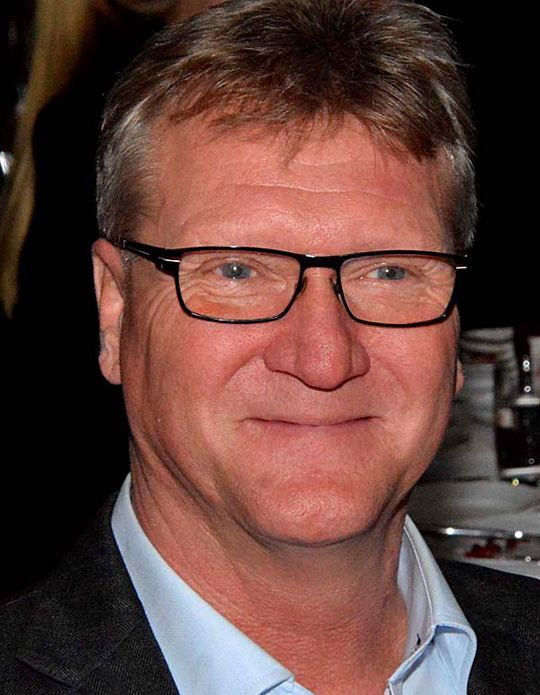 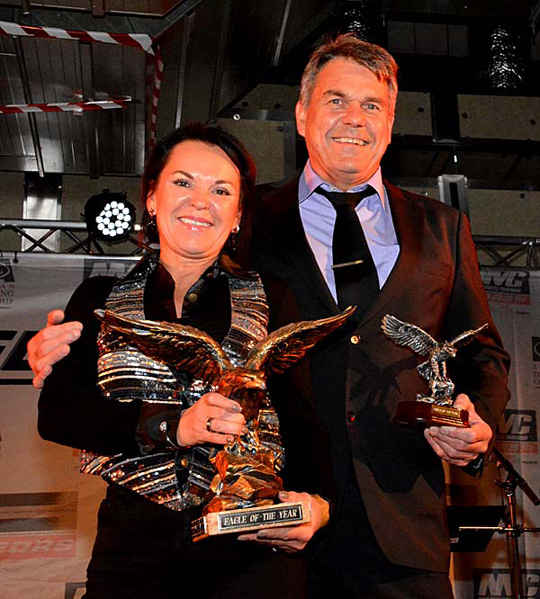 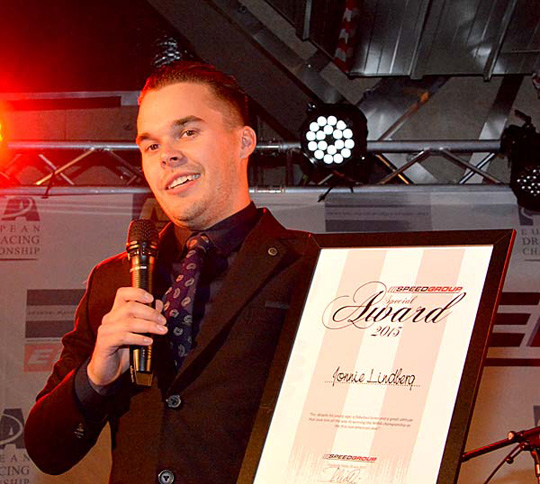 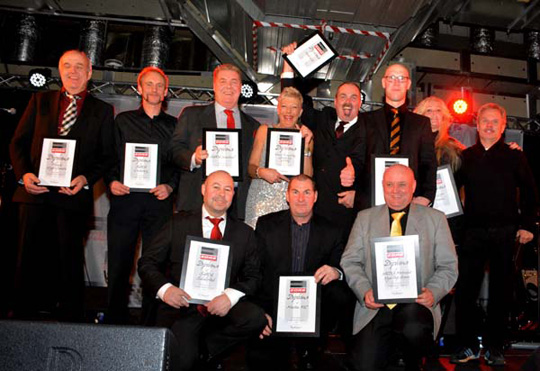 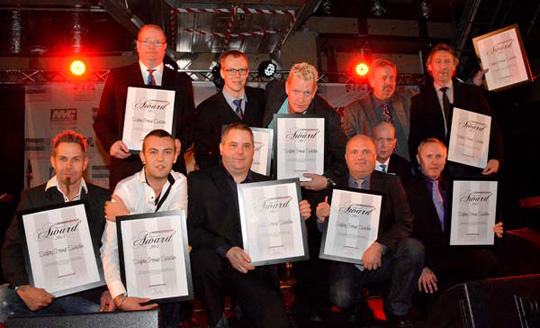 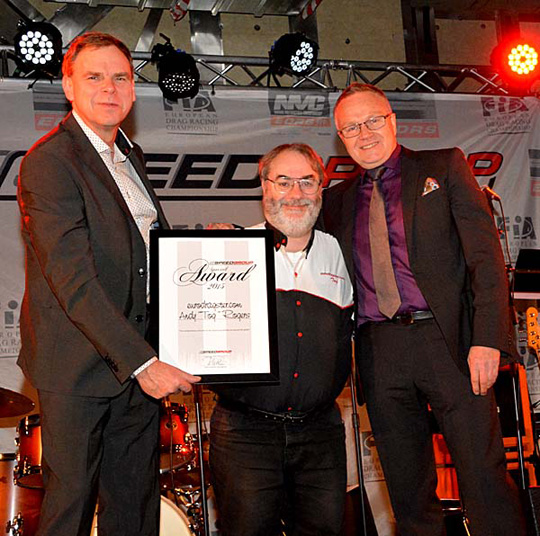 A special award for Andy ‘Tog’ Rogers for promoting the sport with his website Eurodragster.com 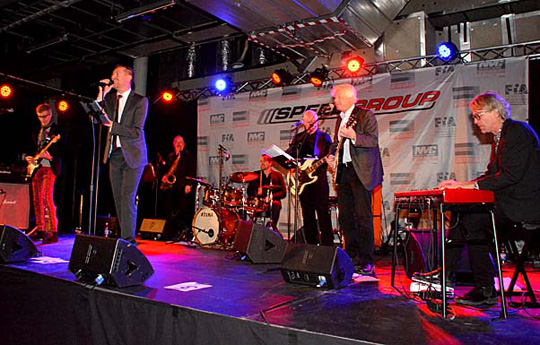 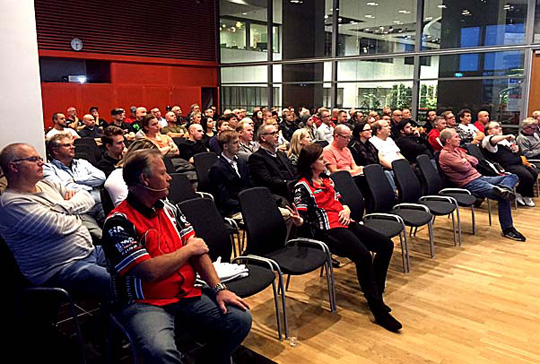