Thunder Valle started out the season with a great event!

-Everything went very well, says racedirector Veronica Ree. Even though to the circumstanses we made a good event with many rounds.

Almost 120 vehicles showed up over the weekend and the number it itself is a record for the track. Livestream all weekend was of course a success. The Summit Racing EDRS series and the Norwegian championship were run as planned, and two Street Legal ET rounds were also run, one on Saturday and one on Sunday.

-We at Jæren Dragrace Club are very happy that so many wanted to participate and make this possible in these difficult times we have now, says Veronica. We saw nothing but happy faces here all weekend. 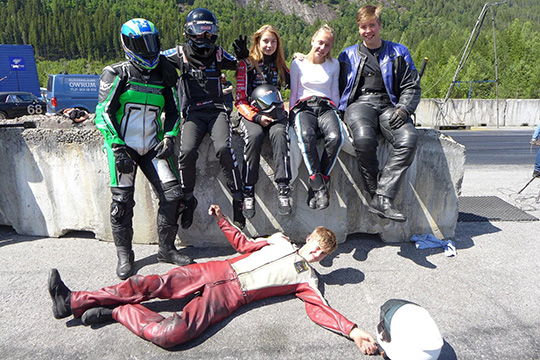 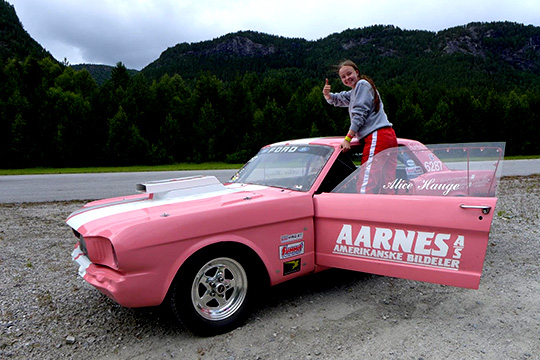 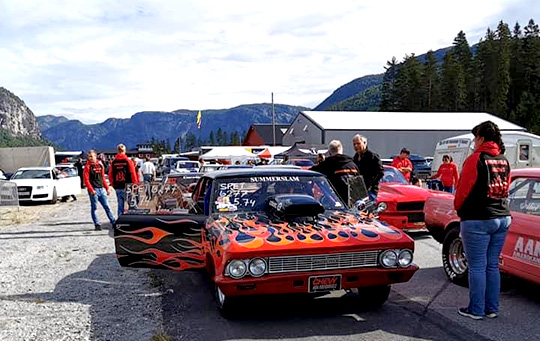 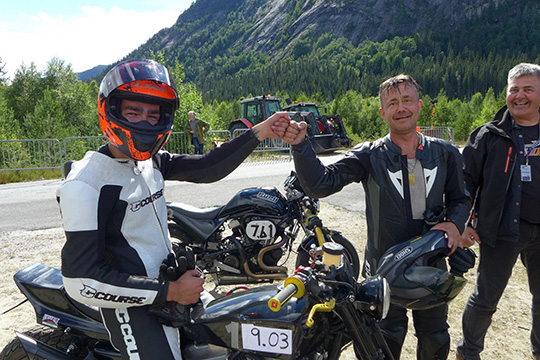 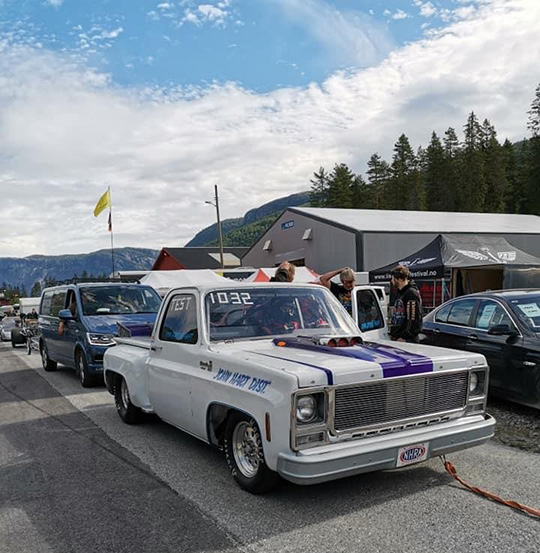 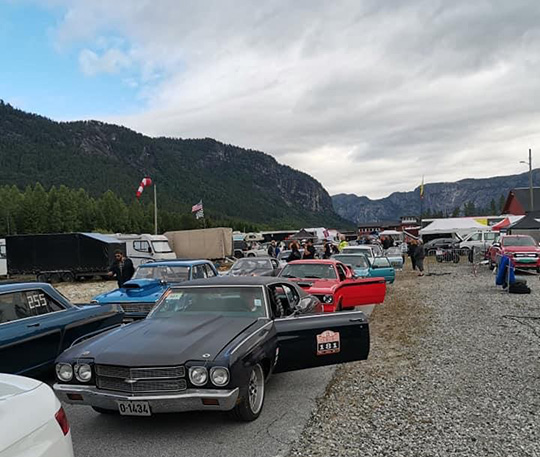 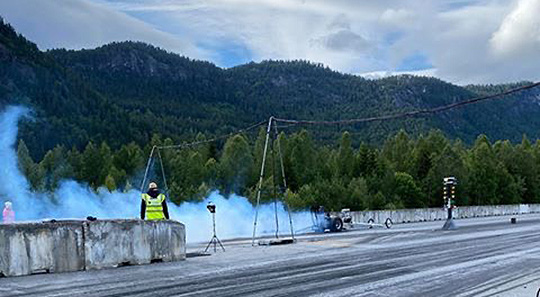 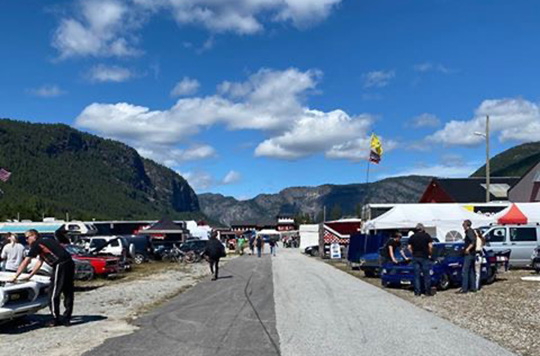 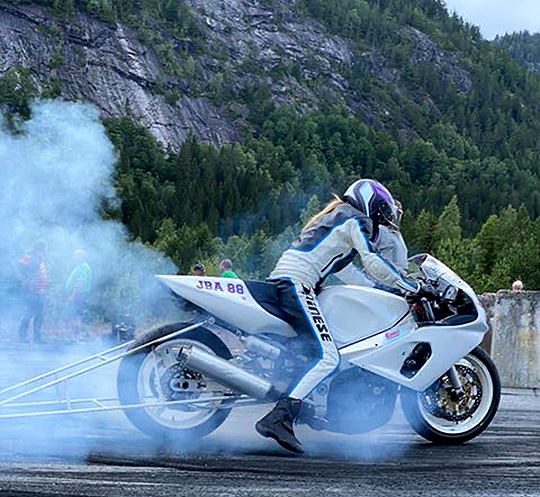 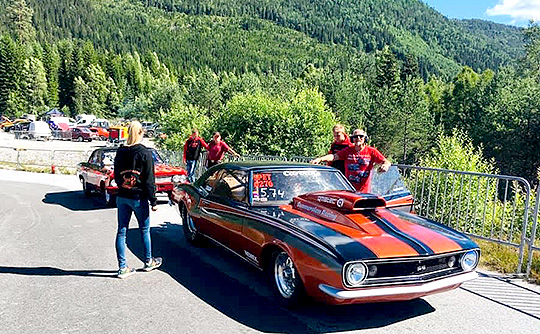 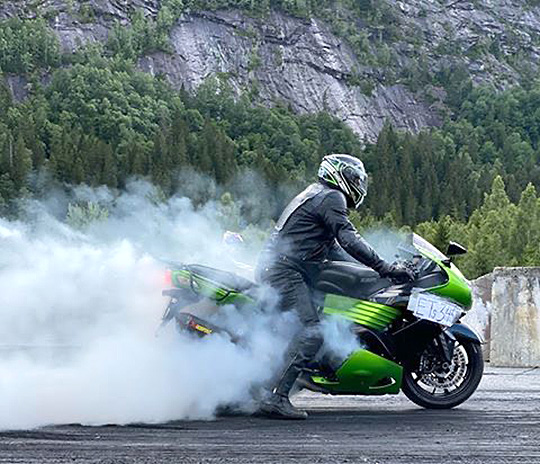