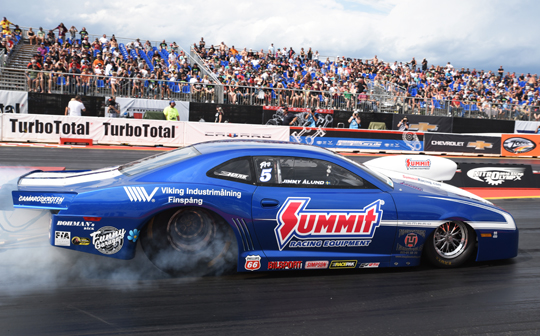 After two seasons taking part in only a few Pro Stock races a year, Jimmy Ålund was back for a full season in 2019 in the category he loves the most. And his opponents knew it, as Ålund immediately claimed the title, his 11th FIA European Pro Stock Championship, and a Pro Modified title included, his 12th in total! The Summit Racing Camaro driver won three races and finished as the runner-up two times to claim the title with a 155-point advantage over Robin Norén. As the icing on the cake of a great 2019 season, Ålund, European Pro Stock speed record holder since 2015, also claimed the European Pro Stock ET record back. 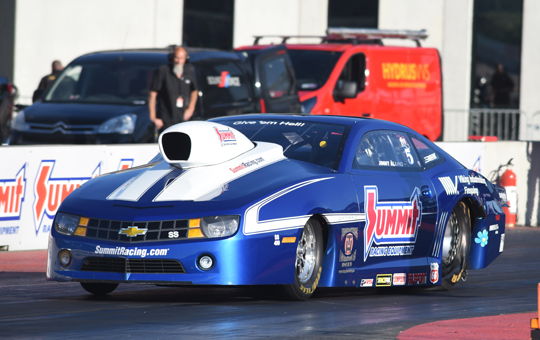 Ålund started the season in almost the best possible way. Although Michael Malmgren surprised with the number one qualifying position at The Main Event and the Tierp Internationals, Ålund won both races after defeating Malmgren in the final twice. In Kauhava Ålund was defeated by Simon Gustafsson in the semi-finals, but as most of the favourites had an early exit, he was still in the lead of the championship with a reasonable margin. At Hockenheim Ålund bounced back with another win, his third of the season, taking a 125-point lead over Malmgren in the title race. 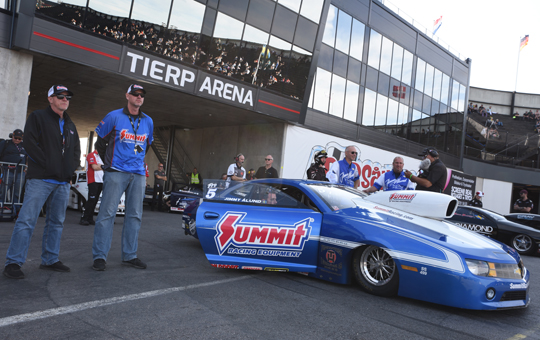 At the Summit Racing Equipment Internationals Ålund was defeated in the final by Robin Norén, who improved his performance as the season progressed. But at Tierp Arena Ålund claimed his European Pro Stock ET record back with a great 6.485 seconds, and with a 160-point lead over Malmgren, the title was secured with still one race to go. At the European Finals Ålund advanced to the final for the fifth time in 2019 and although he was once again defeated by Norén, the 11-time FIA European Pro Stock champion claimed the title with a 155-point advantage over the new number two in the championship, Norén. 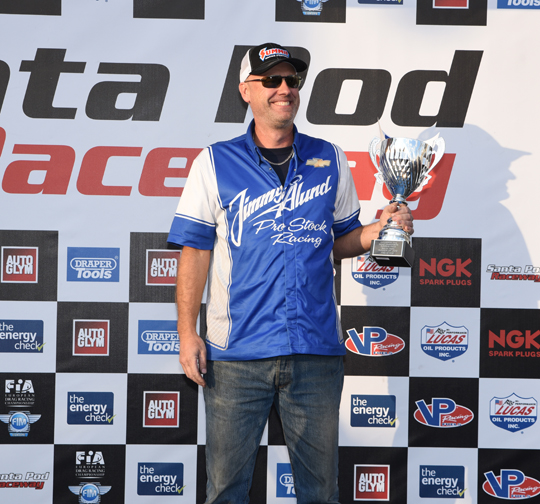 You won your 11th FIA European Pro Stock title and 12th FIA title in total. How do you look back at last season?

It was great to be back behind the wheel for a full season of Pro Stock racing again. Last time that happened was in 2016. It has been a great season and we already look forward to 2020 so we can get after it again.

Winning the first two races was very important, starting off that well is a big plus. 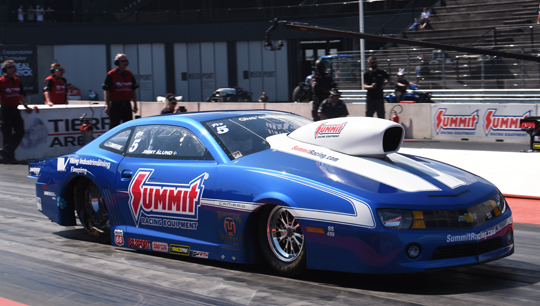 To take the European Pro Stock ET record back with 6.485 seconds at Tierp in August was a really great moment that we are very proud of.

Toughest moment of the season was probably when we had the lead in the final at Tierp in August and a valve spring broke when I put it in 4th gear so it slowed down enough to lose. 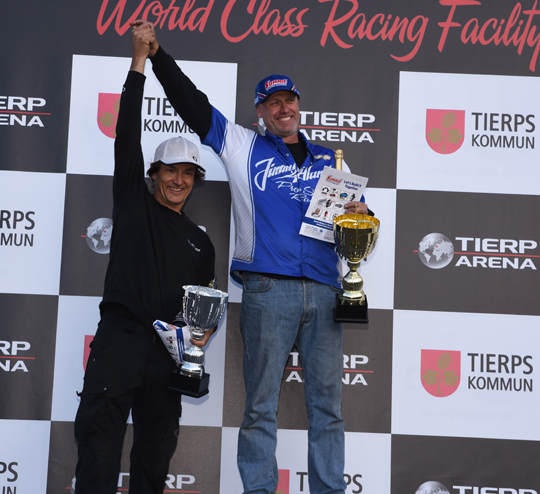 Toughest competitor was Michael Malmgren at the beginning of the season and Robin Norén at the end of the season, but I can honestly say that there are no “free” runs in Pro Stock, never have been and never will be.

We are really proud to have the opportunity to represent our great main sponsor Summit Racing and all of the associate sponsors because without them we couldn’t compete at this level. My team is second to none when it comes to preparing the car and we all want to win every time we line it up, which makes it even more fun. 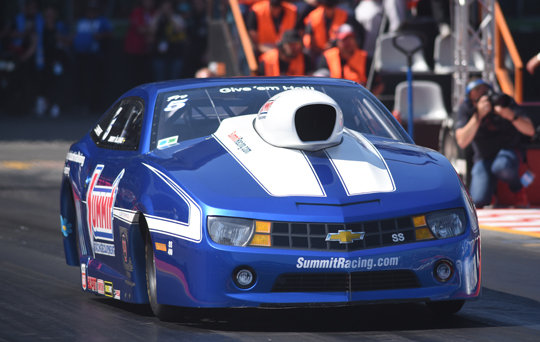 We plan to run the whole schedule for 2020 and the goal is of course to defend the title, but there are a lot of good teams that have the same goal, so we don’t have any expectations, except then to do our best, have fun and hopefully we can put this Summit Racing Camaro in the winner’s circle again. 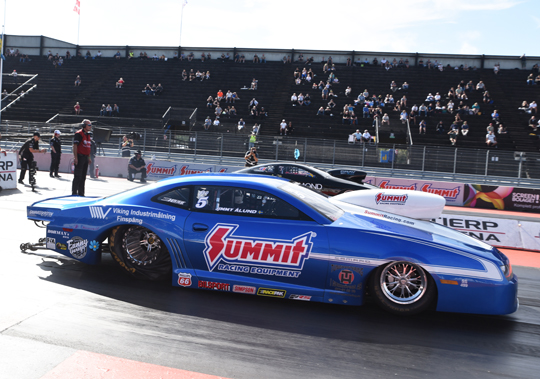