2019 EDRS Banquet – a great final of the season 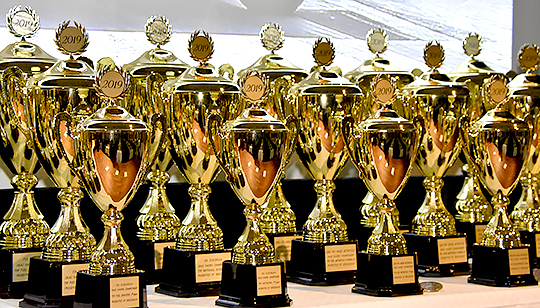 The 2019 drag racing season ended with a big celebration, at Aronsborgs Conference hotel in Bålsta Sweden, for all of the European drag racing award winners.

Almost 400 members of the drag racing family from all over Europe gathered for this dinner and award winner ceremony on November 23. A large number of trophies were delivered during the evening together with a couple of special awards. VP Racing Fuel Special Award was given to Super Street Bike driver Ida Zetterström and the Simpson Award went to Maja Udtian who became the “Badass Driver of 2019”. The award was handed over by boyfriend Liam Jones, who had no idea of who was going to get the price. 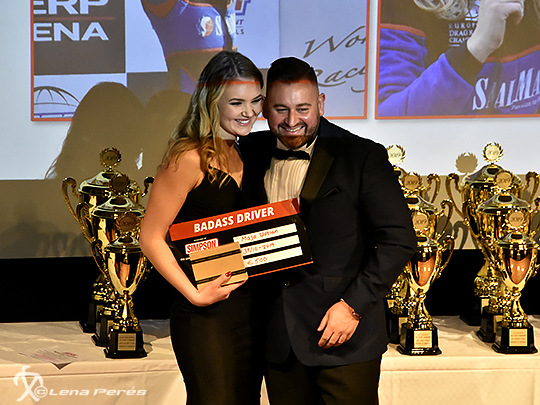 The Speedgroup Special Award was given to Thomas Andersson of the Safety Group. Thomas has been deeply involved in working with safety in drag racing for many years and is now stepping back. 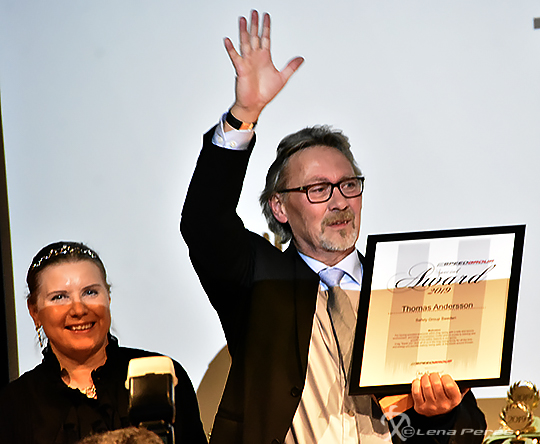 “I´m still going to be in the background”, says Thomas. “I can´t leave the drag racing family totally”.

The evening was full of cheering and pleasantries. Now we´re looking forward to a new season and new award winners. Maybe some are coming back to this stage, we´ll see. We´re all preparing for the 2020 drag racing season. See you then!

Check out the gallery of the EDRS Banquet https://www.dragracingeurope.eu/edrs/7937-2/ 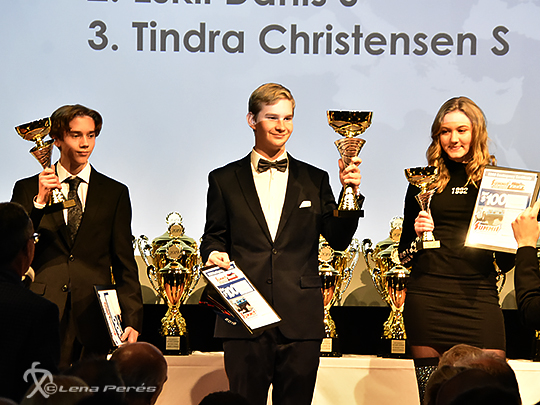 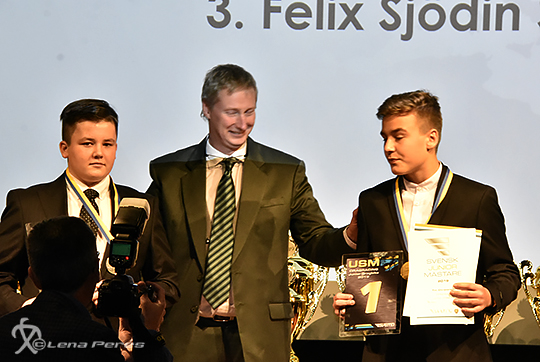 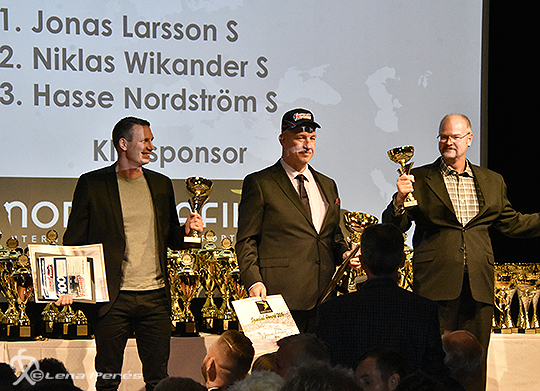 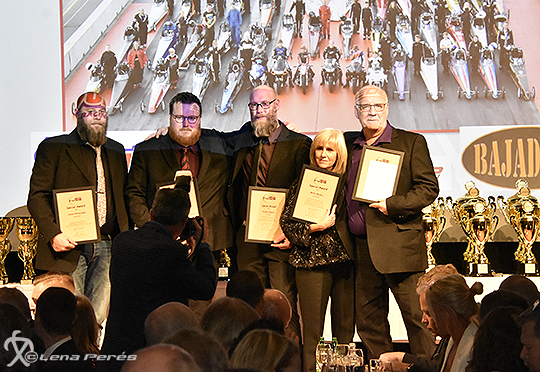 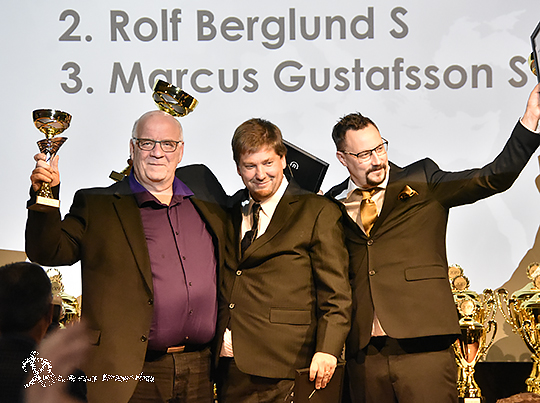 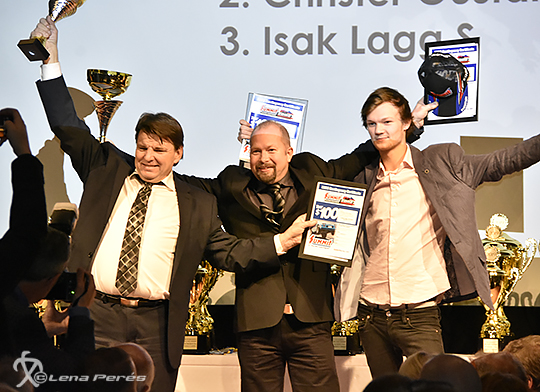 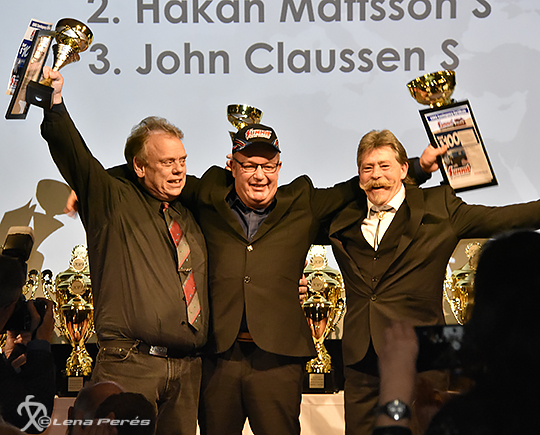 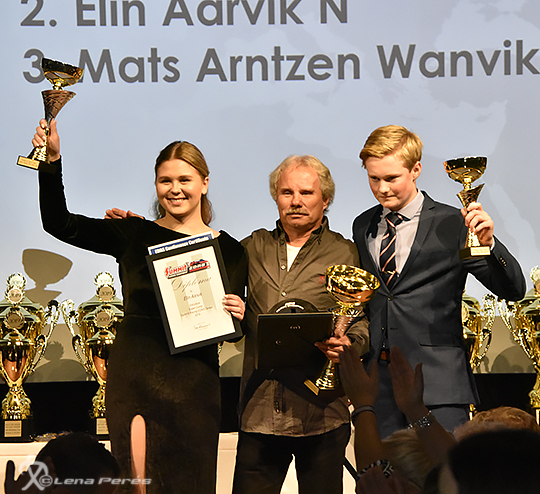 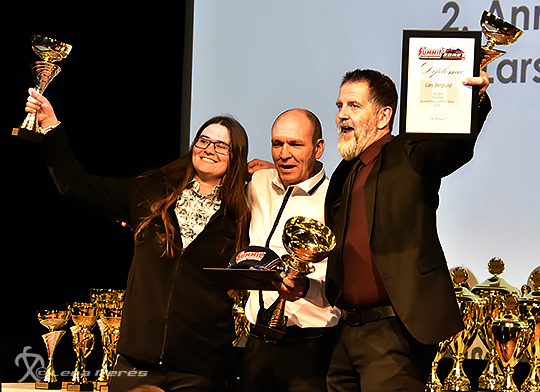 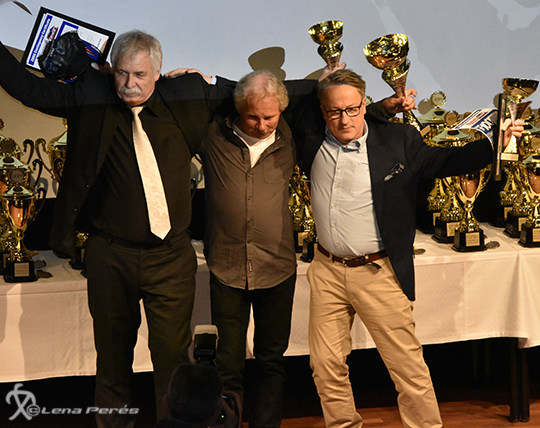 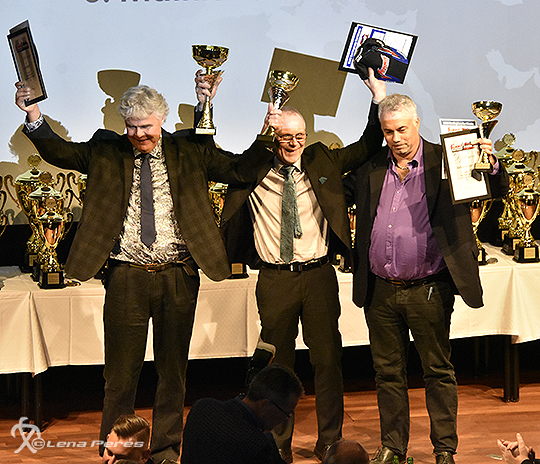 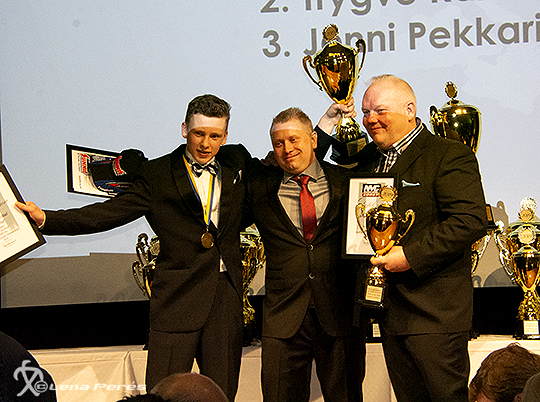 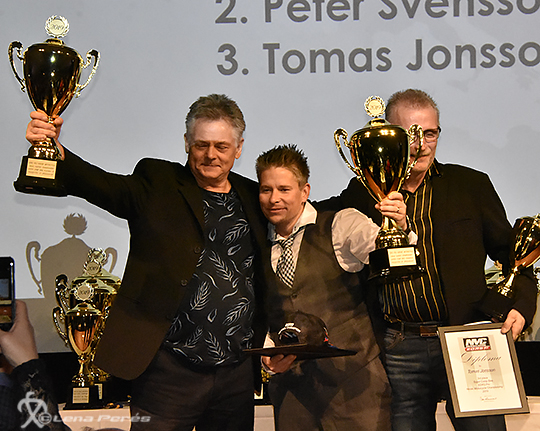 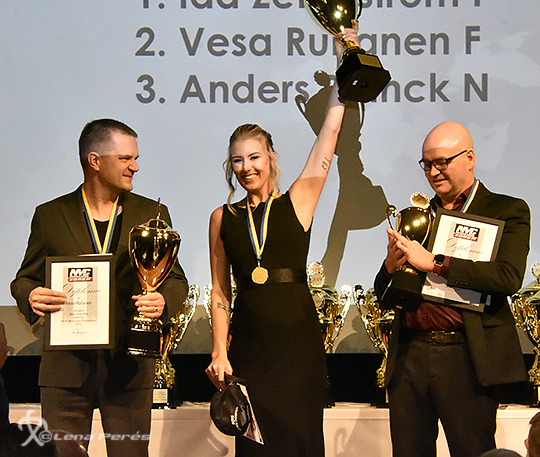 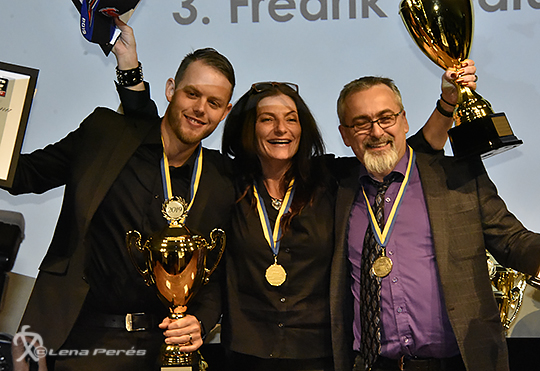 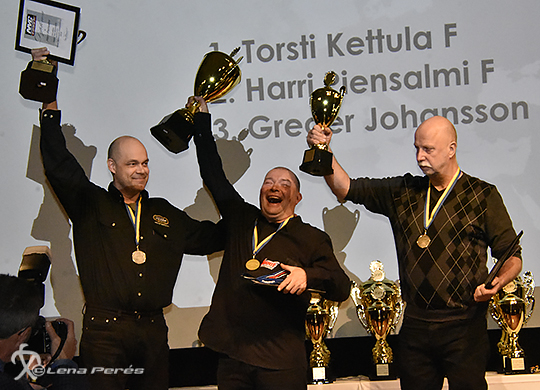 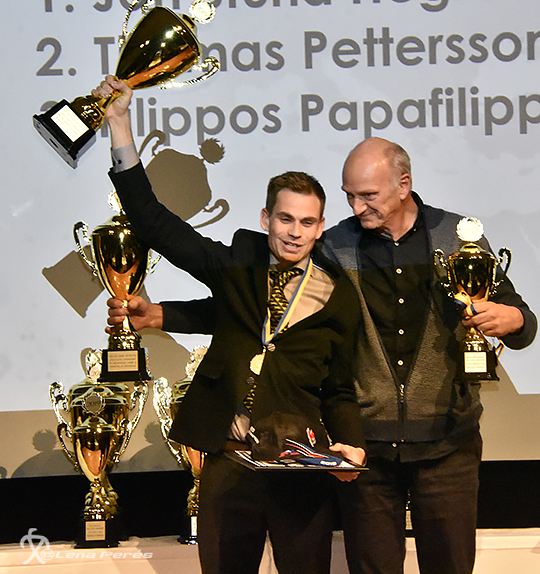 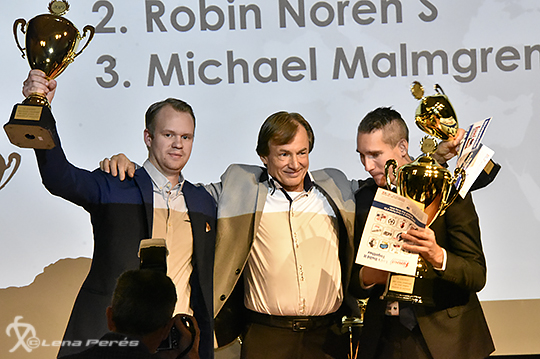 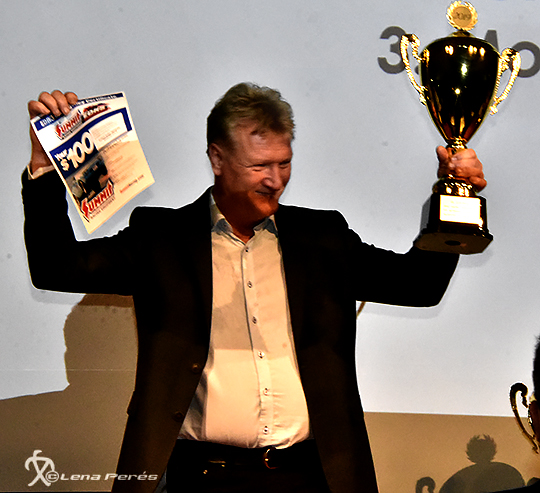 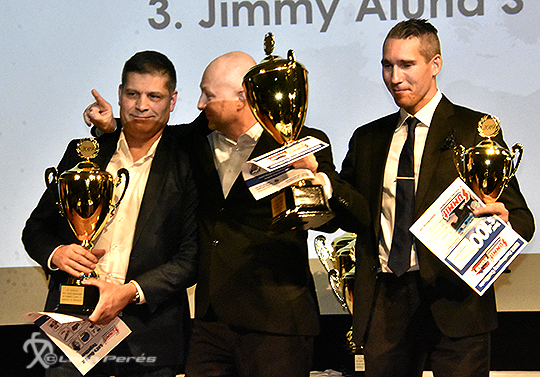 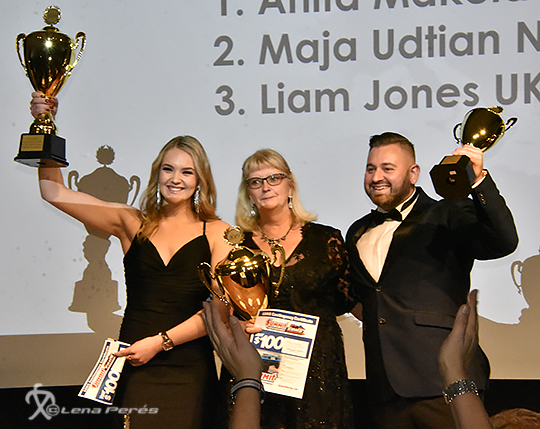