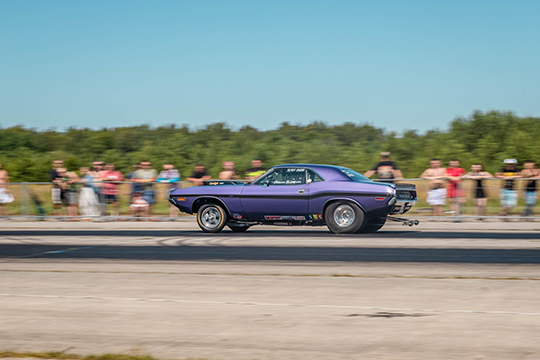 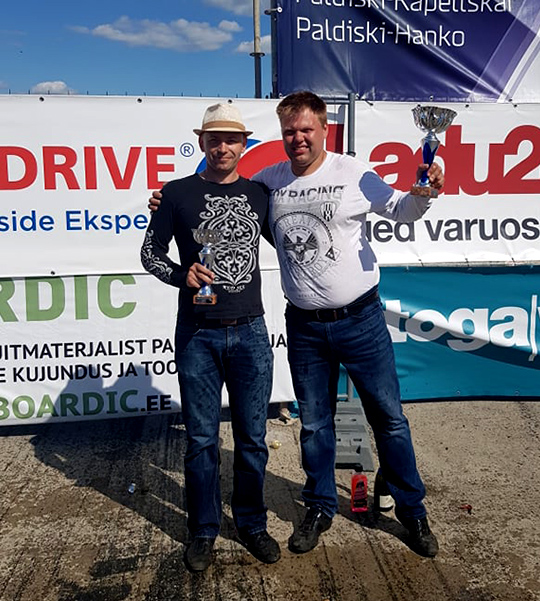 EDRS PET: Runner: UP Kristo Tihvan   Winner: Delvis Siimson, who also is qualified to the big Shoot Out in the class, at Tierp Arena i August. 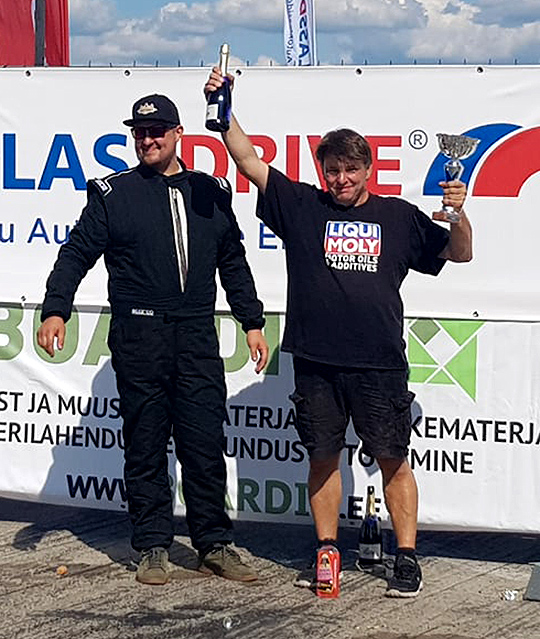