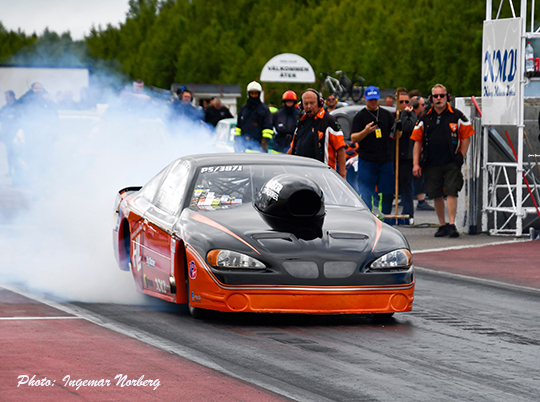 The 12th Summit Racing EDRS Series event is over. Midnight Sun Festival at Pite Draway has been arranged for a number of years and runs that time of year when the sun never goes down.

A spectacular event, as the sun never goes down at this time of the year. But there was some disruptions in this all in all great race weeekend. Some rain showers and a longer clean-up disturbed the competition, which meant that it pulled out a little extra in time. But the track staff did the best they could under the circumstans with rain and cold track, to get the tracktion as good as possibly. The competitors seemed pleased with the arrangement.
Unfortunately, several broke their cars during this weekend, but most of them expect to make a comeback at some of the event that´s comming up soon.
The juniors did good as usual, both at the track and in the pit. A great praise for junior parents, who helped out the track crew and fixed the flatt tire on one of the track preparation tractors. 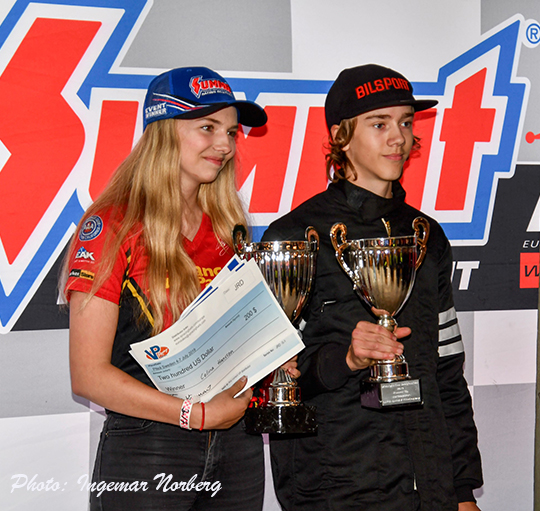 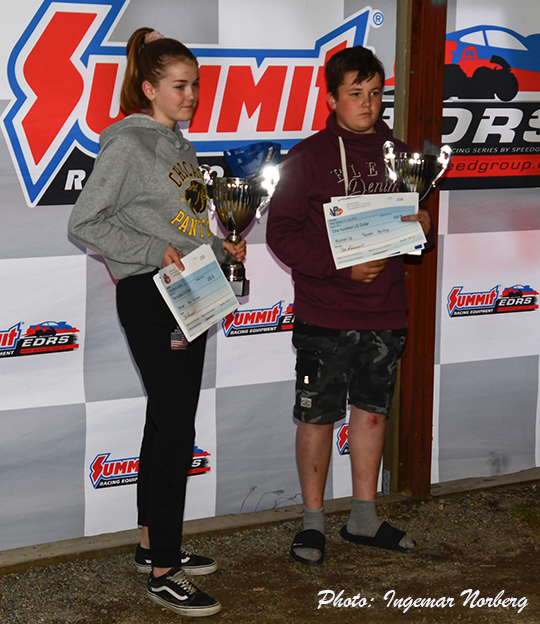 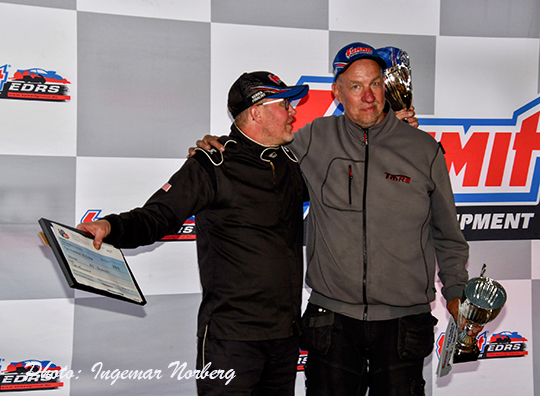 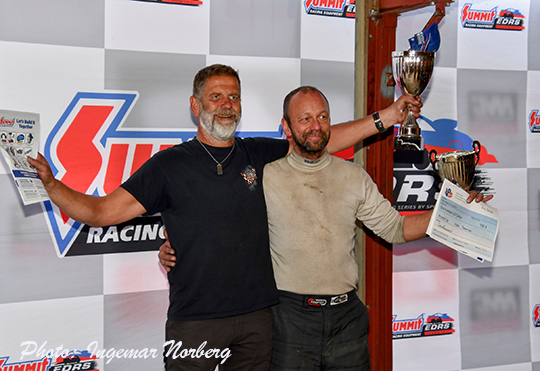 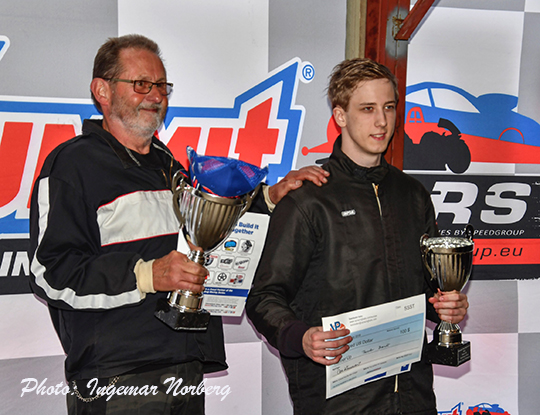 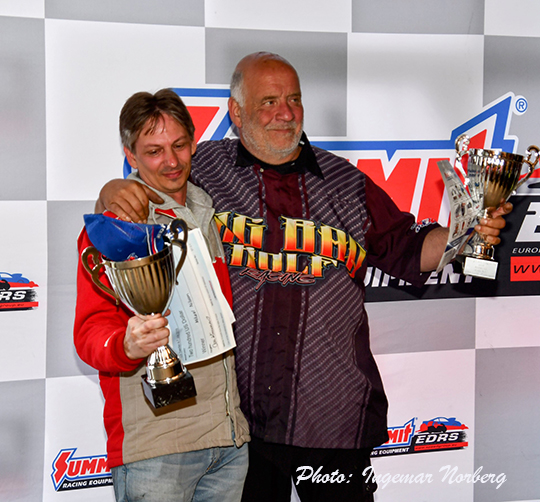 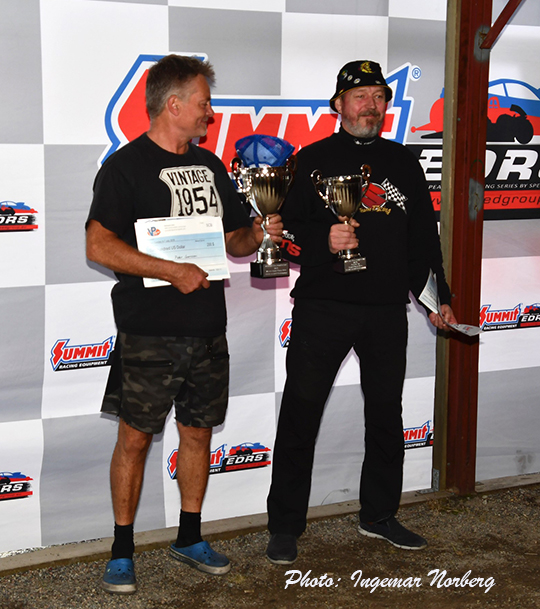 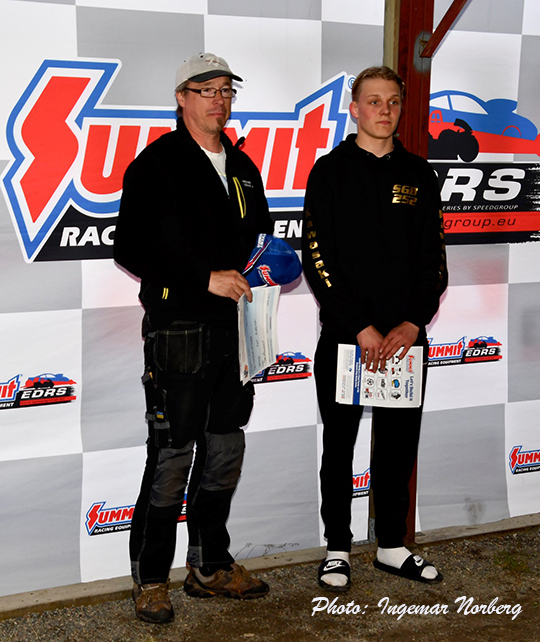 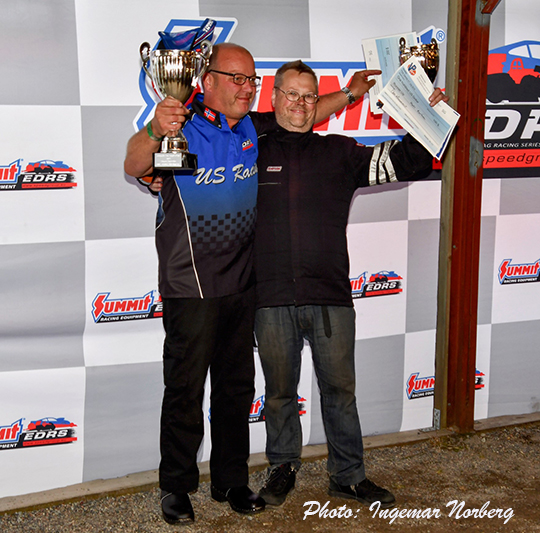 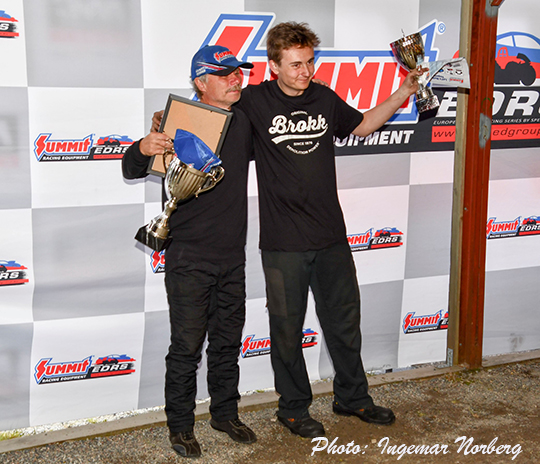 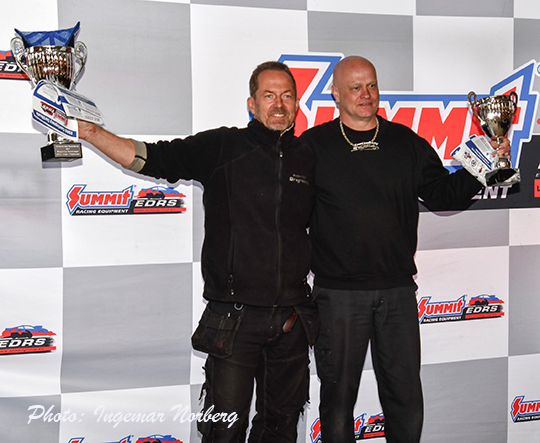