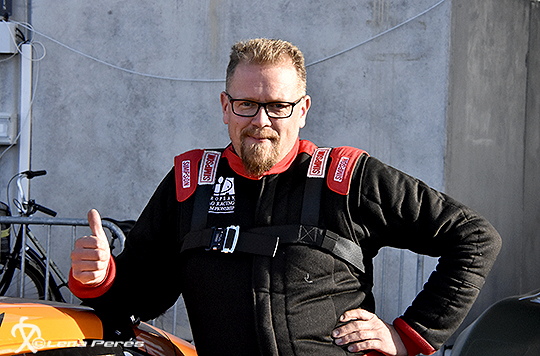 Jere Rantaniemi is the winner of Summit Racing EDRS Series Top Doorslammer last even of the seasons, Night of Fire, at a sunny but windy Tierp Arena last weekend. 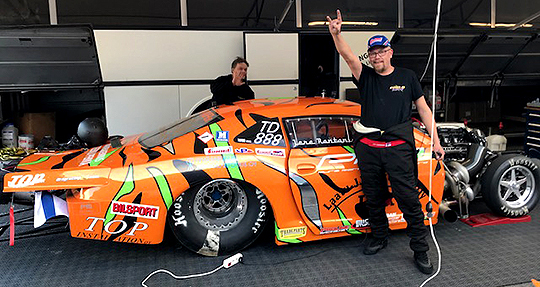 Jere Rantaniemi from Finland manages to take out the top drivers in the Summit Racing EDRS Series table in the eliminations. He had a couple of by-rounds in the elimination where the opponent didn’t show up or had problems at the start line. But apart from that, it was hard fights at the track. 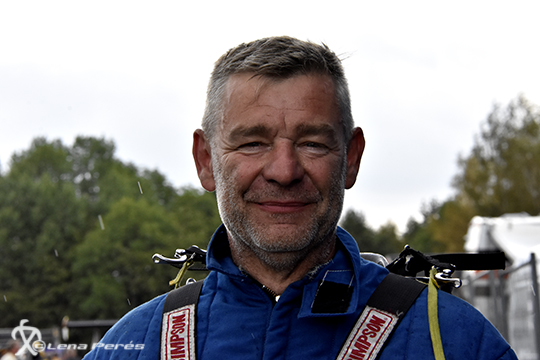 Jere manages to take out Mats Stefansson in the first round, who became the series winner, as Jere later also took out Anders Edh, the only one left who could thretten Mats in points, as Anders already had taken out Caroline in the second round, who was the series leader when the event started. Those three was really fighting about the serie winner cup. It´s not over until it´s over. Congratualtions to Jere and team and to Mats Stefansson and team. 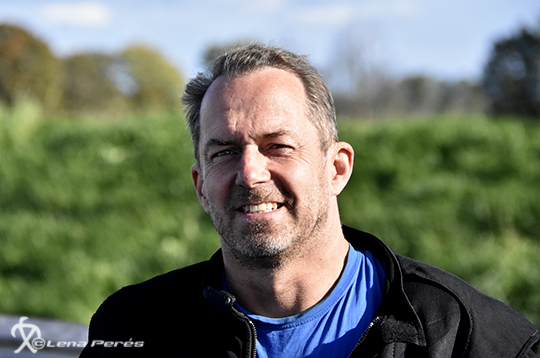 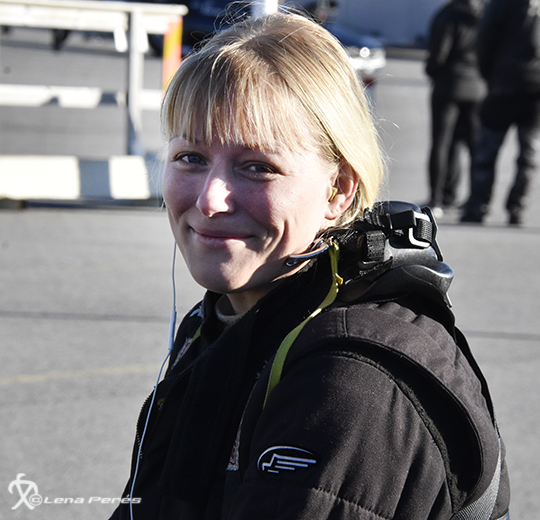