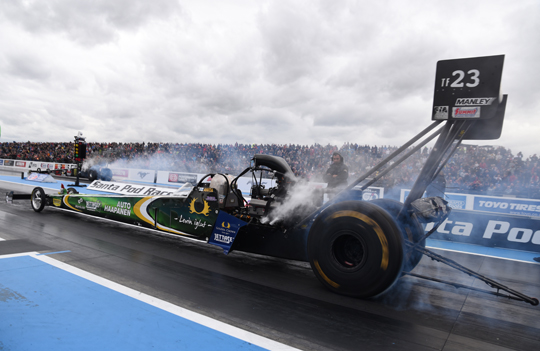 Anita Mäkelä (Top Fuel), Roger Johansson (Pro Modified), Sandro Bellio (Top Methanol) and Bengt Ljungdahl (Pro Stock) claimed the number one qualifying positions at the European Finals at Santa Pod Raceway in England and will lead their respective categories into Sunday’s eliminations at the sixth and final round of the 2018 FIA European Drag Racing Championship. With the points he gained in qualifying, Ljungdahl also clinched the 2018 FIA European Pro Stock title, while newly crowned champion Mäkelä reset the European Top Fuel elapsed time record to 3.870 seconds in her third run of the weekend.

After a long rain delay in the morning, the second day of qualifying for the European Finals at Santa Pod Raceway started at 2 PM. Thanks to the hard working track crew all four categories of the FIA European Championship could complete another two qualifying sessions. In all four categories Friday’s top three remained unchanged, but still there were many improvements in the field and even a new European record. 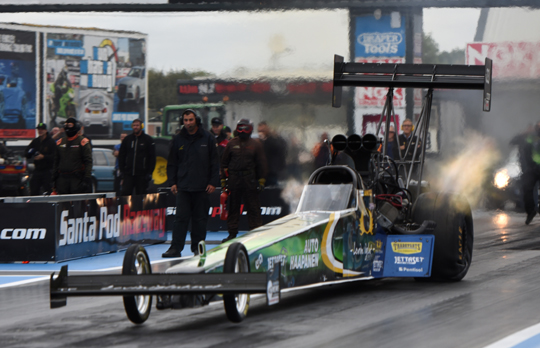 Anita Mäkelä clinched the 2018 FIA European Top Fuel title in Friday qualifying. The newly crowned champion was also the number one qualifier after two runs, but in today’s qualifying Mäkelä stormed to a stunning 3.870 seconds to reset her own European elapsed time record from two weeks ago at Tierp Arena in Sweden. 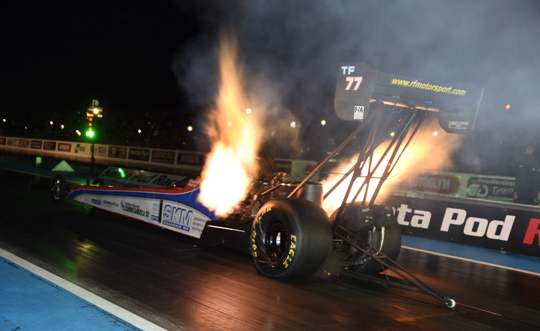 Antti Horto (3.93 seconds) and Urs Erbacher (4.18 seconds) couldn’t improve on their Friday performance and remained in the number two and three positions. 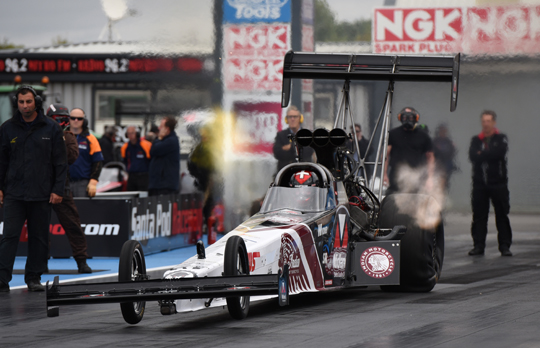 Stig Neergaard improved to 4.39 seconds but remained fourth, while Liam Jones and Jndia Erbacher are fifth and sixth, with 2017 champion Duncan Micallef after four aborted runs in the number seven position. 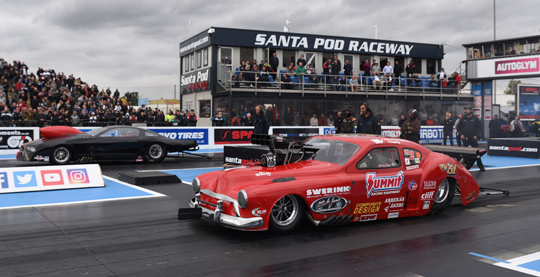 In Pro Modified Roger Johansson claimed the number one qualifying position with his stunning 5.794 seconds from Friday qualifying. Jimmy Ålund, the 2018 FIA European Pro Modified champion, and Andy Robinson couldn’t improve on their Friday performance and remained in second and third position with 5.82 and 5.91 seconds respectively. Jan Ericsson improved to 5.92 seconds but remained in fourth position. 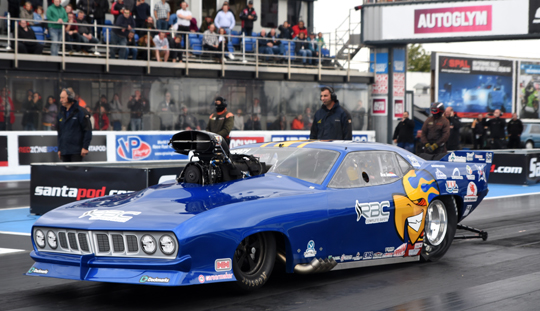 Michel Tooren stormed to a great 5.97 seconds, the first 5-second run for the Dutch driver, and jumped into the number five qualifying position. Kim Kristiansen is the last driver in the 5-second zone with 5.98 seconds and is the number six qualifier after four runs. 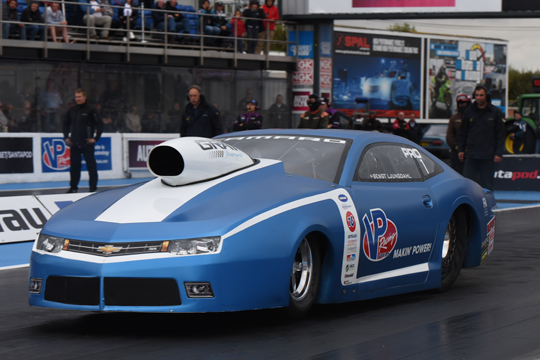 In Pro Stock Bengt Ljungdahl remained the number one qualifier with 6.608 seconds and with the points the 2017 champion gained in qualifying the Swede also claimed the 2018 FIA European Pro Stock title. 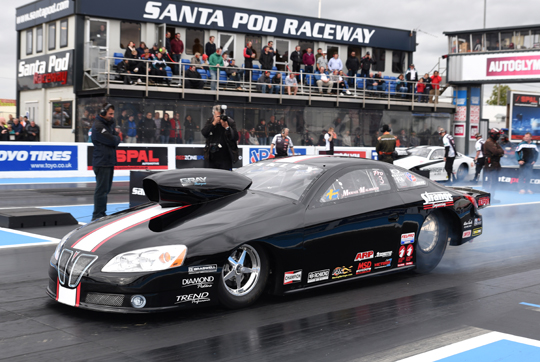 Stefan Ernryd, also the number two in the championship behind Ljungdahl, is the number two qualifier with 6.638 seconds, with Michael Malmgren not far behind in third position with 6.645 seconds. Robin Norén improved to 6.68 seconds but remained in fourth position. 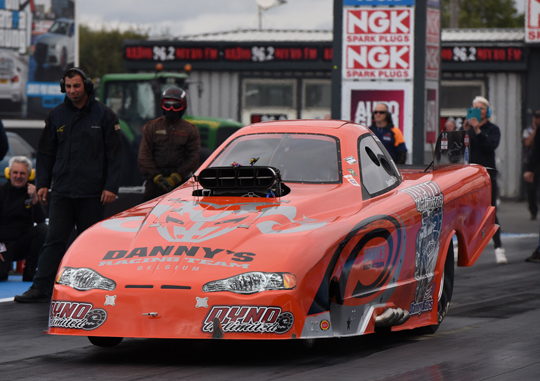 In Top Methanol Sandro Bellio remained the number one qualifier with his Friday elapsed time of 5.45 seconds (with the 0.22 seconds handicap for the dragsters, 5.23 seconds). 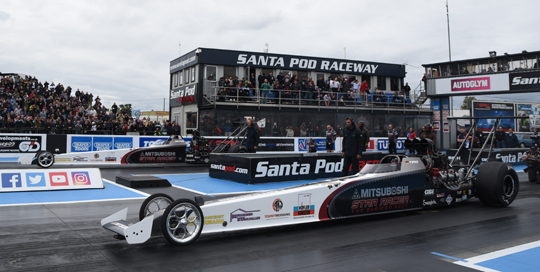 Dennis and Timo Habermann improved to 5.27 and 5.30 seconds respectively, but remained in second and third position. The 2018 championship will be decided in the semi-final when the two German brothers will face each other. The winner of that semi-final race will also be the 2018 FIA European Top Methanol champion. Jonny Lagg is the number four qualifier and will have to face Bellio in tomorrow’s semi-final.