Anita Mäkelä, Timo Habermann, Andreas Arthursson and Bengt Ljungdahl leaders after the first day of qualifying for the Tierp Internationals at Tierp Arena 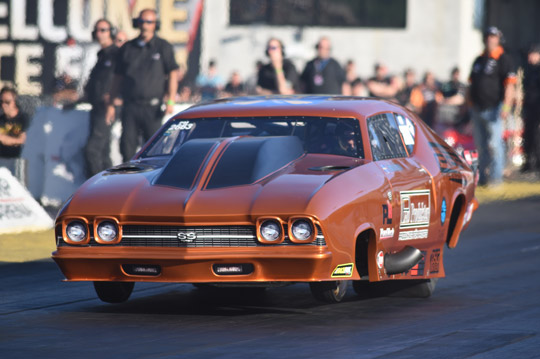 Great weather and track conditions at the first day of qualifying for the Tierp Internationals, round two of the FIA European Drag Racing Championship at the state-of-the-art drag racing facility of Tierp Arena, Sweden. These conditions made it possible that in several classes excellent number were recorded. 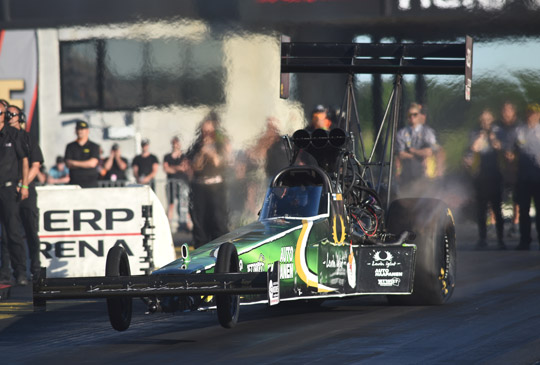 In Top Fuel Anita Mäkelä from Finland stormed to the lead with a great 3.905 seconds in her first run. Timo Lehtimäki surprised with a number two qualifying position (4.13 seconds), making the top two all Finnish. 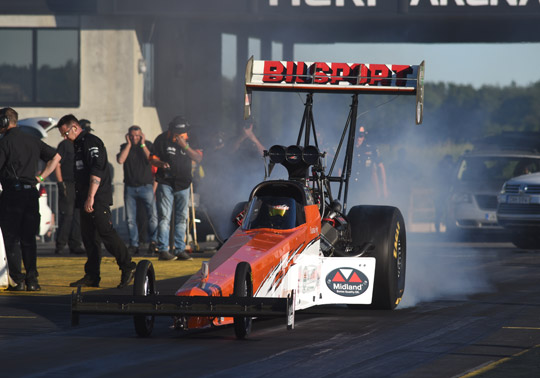 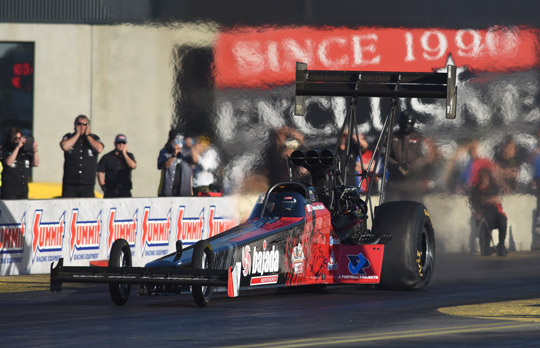 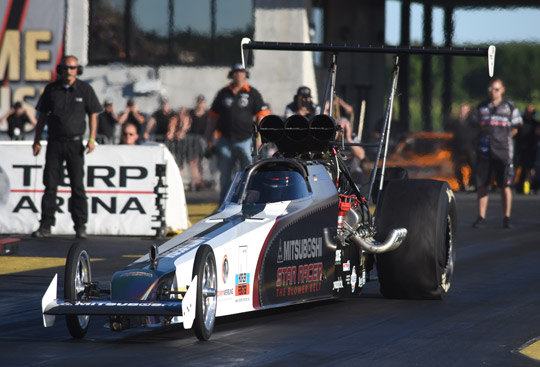 In Top Methanol Timo Habermann impressed once again with a great 5.31 seconds, to take over the lead from his brother and number one qualifier after the first round, Dennis Habermann (5.34 seconds). 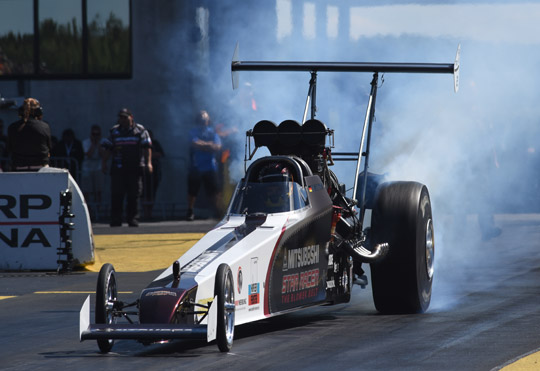 Jonny Lagg impressed as well with a new personal best (5.39 seconds) to claim the number three qualifying position. Arie Pietilä is fourth and the first of the five Funny Cars. 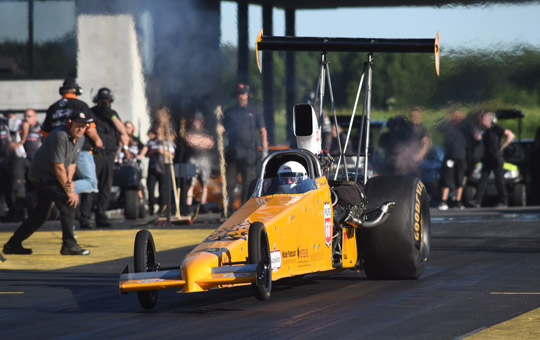 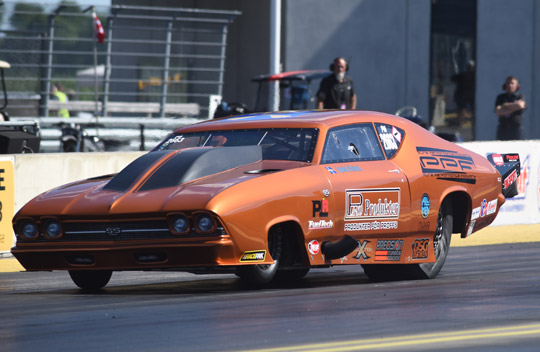 In Pro Modified Andreas Arthursson stormed to a stunning 5.86 seconds, a new personal best, the Swedes first 5-second run and the provisional number one qualifying position for the turbo Chevelle. 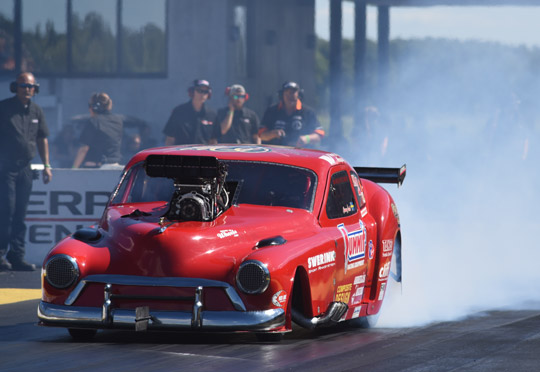 Jimmy Ålund was the leader after the first run (5.90 seconds), but he couldn’t improve on his earlier performance and is in second position after day one. 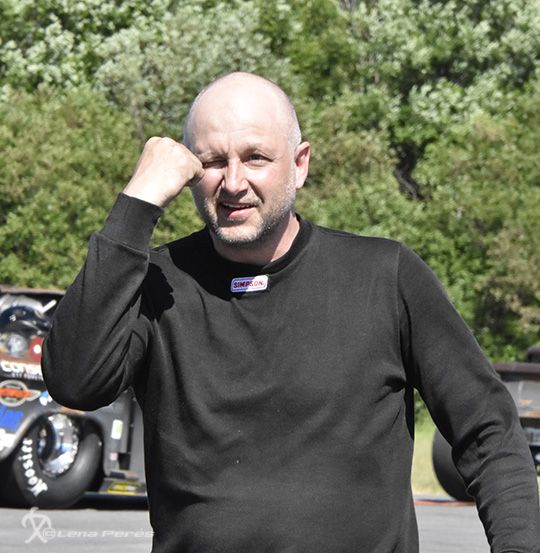 Jan Ericsson surprised as well with his first 5-second run (5.93 seconds) to claim the number three position, while David Vegter is fourth (5.94 seconds). Michael Joneskog was the fifth driver in the 5 seconds zone (5.98 seconds), while reigning FIA European champion Michael Gullqvist has some work to do as the Swede is in sixth position. 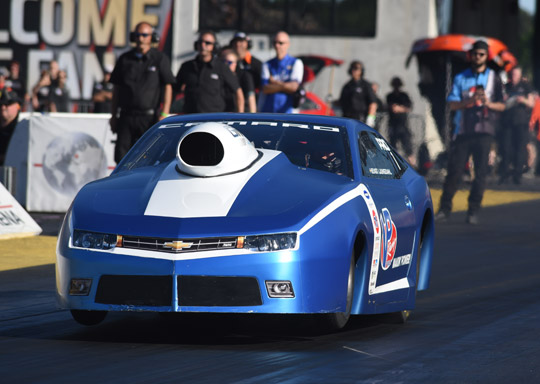 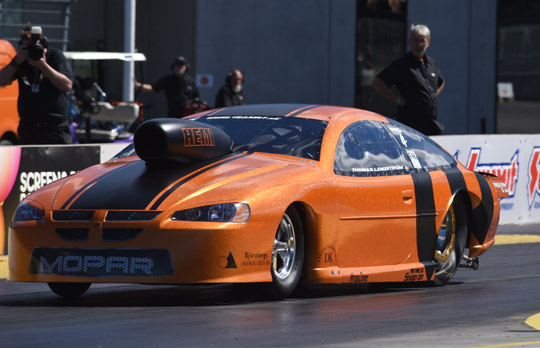 Michael Malmgren was the third driver in the 6.5s with 6.59 seconds, while 10-time FIA European Pro Stock champion Jimmy Ålund is the provisional number four qualifier with 6.63 seconds.