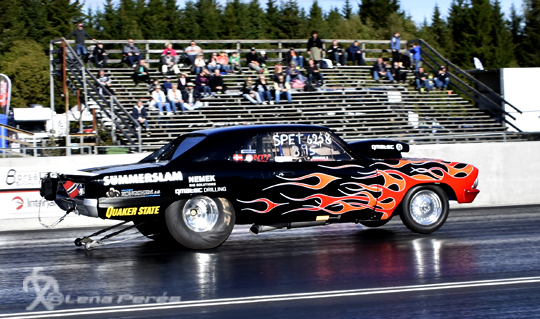 So far, about 100 teams have registered for the upcoming weekend’s first event of the 2018 Summit Racing EDRS Series at Gardermoen Raceway. Two EDRS-classes are represented at this race, the Super Pro ET/Pro ET Summit Super Series teams are competing for a place in the season finals that will be run in August at the 2018 Scandinavian Internationals at Tierp Arena.

-Except from that and ordinary racing, we will complete licensing runs for new racers, says Erlend Amundsen.

Gardermoen Raceway is all set for the 2018 drag racing season. Cars and motorcycles are prepared and ready to race. The sun shines on Norway’s flattest, straightest and only stretch of asphalt with free speed! The speed record on this 402.33 meter long drag strip is 514 km per hour in well under 5 seconds. 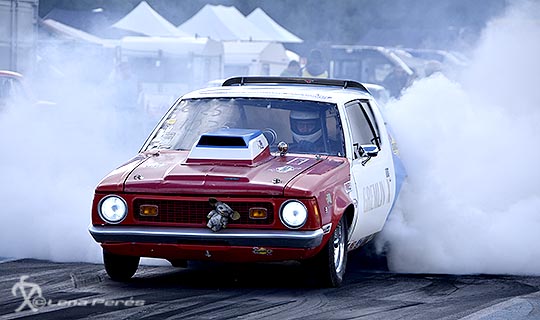 Racers are running vehicles powered by fuel ranging from 95 octane gasoline to nitromethane, from 50 horsepower to 4000! This event also includes the first round of the Norwegian drag racing championship for both cars and bikes, including some of the quickest and fastest nitromethane powered dragbikes in the world.