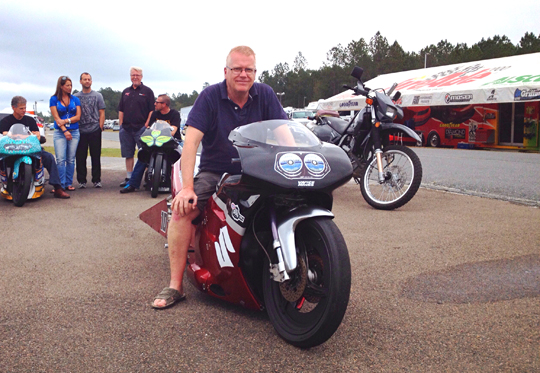 PiPPi Willén will be the expert track announcer at all four races of the 2018 EDRS Pro Nordic Motorcycle Championship. Speedgroup contacted Willén as they were looking for an announcer for the whole series with knowledge of the sport and the EDRS Pro Nordic MC as well. It’s been in the plans for a few years and now comes to fruition. A track announcer who attends all races will know the ins and outs of the whole series, the championship and the highlights of previous races and in that way is a valuable asset to the series. Speedgroup are very happy to add Willén to their team.

PiPPi Willén has a long background in the sport of drag racing with among other things having worked about fifty European Championship races across Europe.  For many years the Swede has been a colourful commentator at many Scandinavian tracks, he’s done the bike commentary at some twenty championship rounds at Santa Pod Raceway in England and also helped out in the tower at the Manufacturers Cup series in the US. 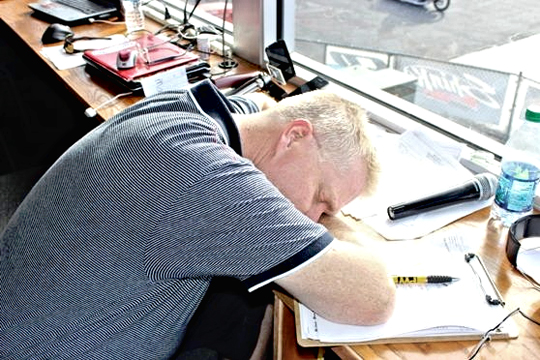 Having been part of four championship bike and car teams that holds a total of 29 European drag racing championships, Willén is a real insider with a lot of knowledge of the sport and also knows most drivers and riders from the car and motorcycle categories in person. 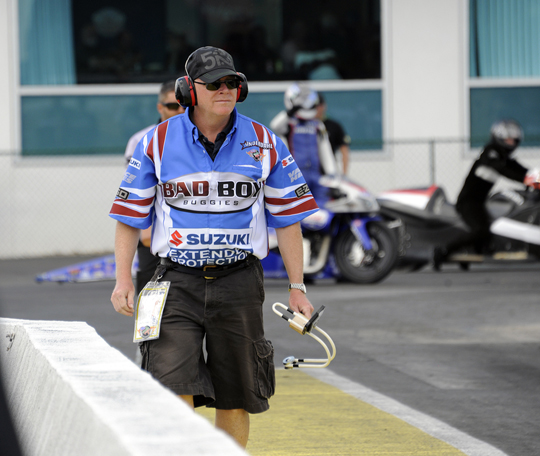