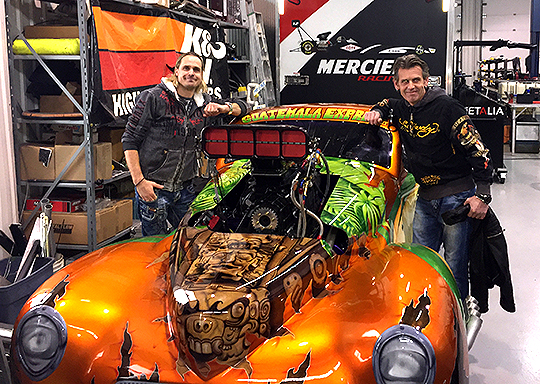 The Pro Modified class is constantly growing and for the coming season we can present some new drivers and teams. From Norway we can see a new team being formed for the class. But the fact that Stian Rusånes and Erik Hammer of Hammer Motorsport will be joining this summer, could be the first sign of a trend with more Norwegian teams to appear in the Pro Mod class in the future.

Hammer Motorsport will enter the tracks in a Willys 1941 imported from Canada. The name of the car in Canada was “Guatemala Express II” and it’s appearing with one of the coolest paintjobs of all cars we’ve seen. 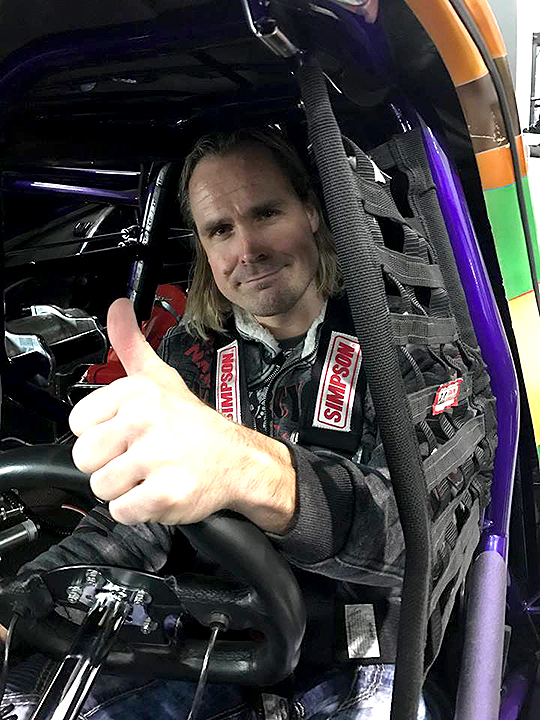 Stian and Erik joined forces a couple of years ago at Gardermoen Raceway. Erik, who earlier has been involved in the Pro Mod class, felt it was time for a comeback. Stian, a longtime supporter, didn’t hesitate to join when he was asked. Among other duties round the car Stian will also be the driver of the team’s effort. His earlier experience from drag racing has been in his own street racing Mustang.    After some planning and discussions, they decided how things should be organized and they started the search for a good Pro Mod car. Stian accepted that challenge and quickly he found the Willys in Quebec in Canada and bought the complete turn key ready car. 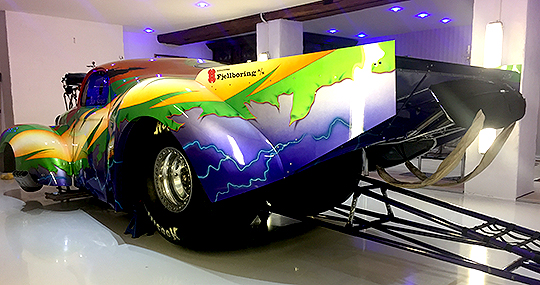 -We decided to fly over to Canada to take look before the actual purchase. So, a year ago we went there to check it up, Stian says. The previous owners of the car were very openminded and gave us a lot of information. Our idea was to make a few tests at Gardermoen last fall, but we realized that the car wasn’t completely ready by then. 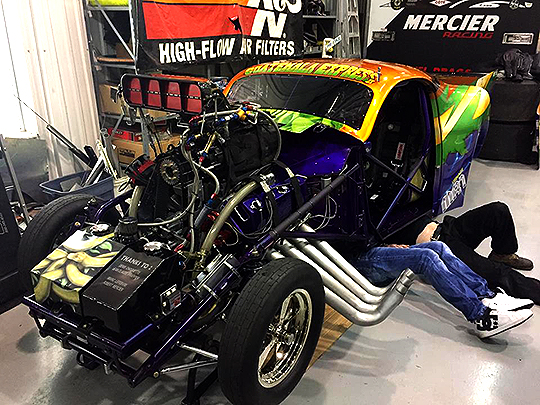 -When we looked over the car after arriving to Norway we found that the SFI tags were out of date since the car hadn’t been in NHRA competition for some years, Stian says. Result of that was that we needed to recertify some parts and order some more spares. Today the car is updated with all necessary stuff. We also changed the gear shifting from automatic to button controlled shifting from the steering wheel, Stian tells us. 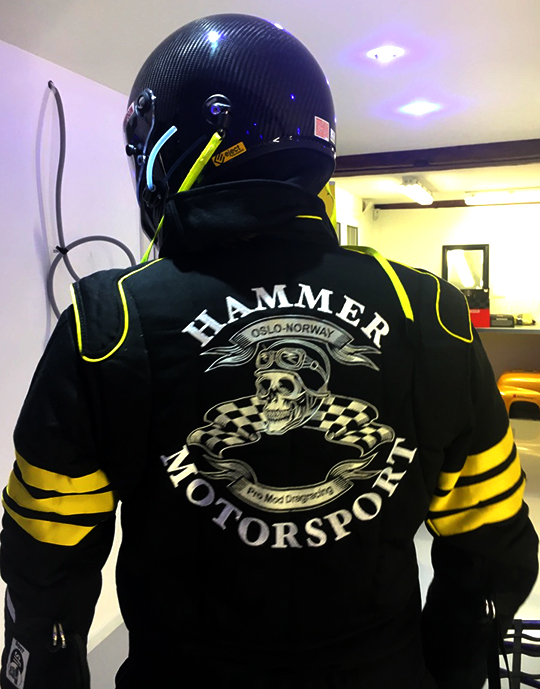 Our plan for 2018 is to make a slow progress, get used to the car and fine tune the work between rounds. One of the team members will be a well-known name, Jan Gunnarsson from Malung Sweden. Jan will be responsible for the engine department. His maybe even more well-known “Badillac” ’59 is resting at home and will be brought back to the tracks eventually. 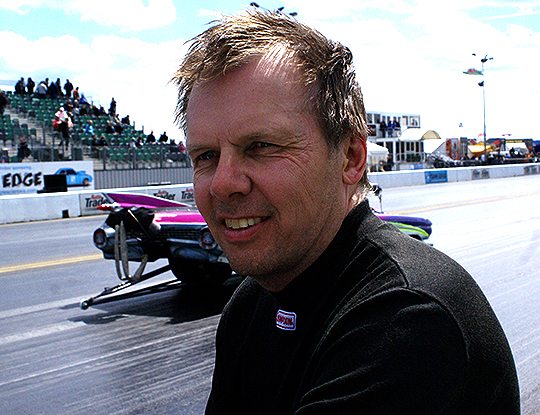 – The “Badillac” is ready to go and will be brought out when time and funds so allows, Jan says. Jan will also be bringing another Malung-resident into the Norwegian team, namely Jonas ”Höken” (the Hawk) Högqvist. Jonas brings a lot of experience from Johan Westbergs PM/TD team.  Besides the team owners Stian and Erik the rest of the team consists of Tomas Gundersen and Anders Ingebretsen.

– First, we will make sure everything is working as we want this year, Jan Gunnarsson says. There will be a lot of test runs and after those evaluate what needs to be updated or replaced. Previously the car was never raced so hard as we intend to do, but as far as I can see it’s a good car and should be able to produce low 6 second runs when we tuned it in. 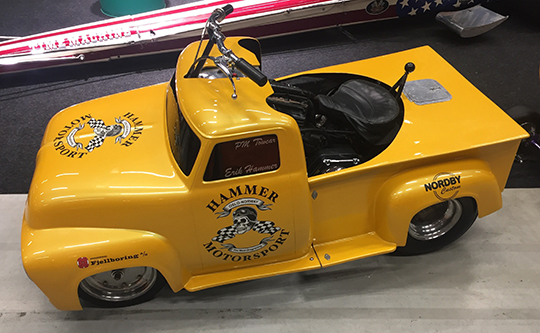 If everything works according to plan they intend to do the full racing series in 2019. We’re looking forward to welcoming this new team and their colorful car to the tracks 2018.